Thousands of Peel residents, along with community, political and interfaith leaders joined the Muslim community on Tuesday evening at Mississauga’s Celebration Square for a Ramadan Iftar dinner.

“Our Celebrate Ramadan Iftar is an inspirational gathering to honour Canadian and Muslim values of inclusivity, diversity, and generosity,” said the organizers. “Holding this dinner during the Islamic Holy month of Ramadan signifies coming together as a unified community to exchange greetings and share positive experiences.”

The event came on the same day that a report by Statistics Canada paints a disturbing picture of hate crimes in Toronto and across the country, especially when it comes to police-reported hate crimes against Muslims, which increased by 60 per cent in 2015 over the previous year.

“A long time coming for what we are seeing out in the streets,” commented Rev. Joan Dunn, an Anglican priest, who attended the event. “The other day I saw there is a rise in the hate crimes with Muslim people. So what an amazing thing to hold here in Mississauga and to show that hate is not a part of the Muslim faith, it is about love.”

“We invited interfaith leaders and community members – we are privileged to be joined by people from the church, the synagogue, the Sikh gurdwara and the Hindu temple, – hopefully we can build and move towards inclusion all together,” added Mohamad Fakih, CEO of Paramount Fine Foods, one of the sponsors of the Iftar. “We are all Canadians and the Muslim community isn’t going anywhere.”

“People celebrate around a meal and breaking bread together is important.” 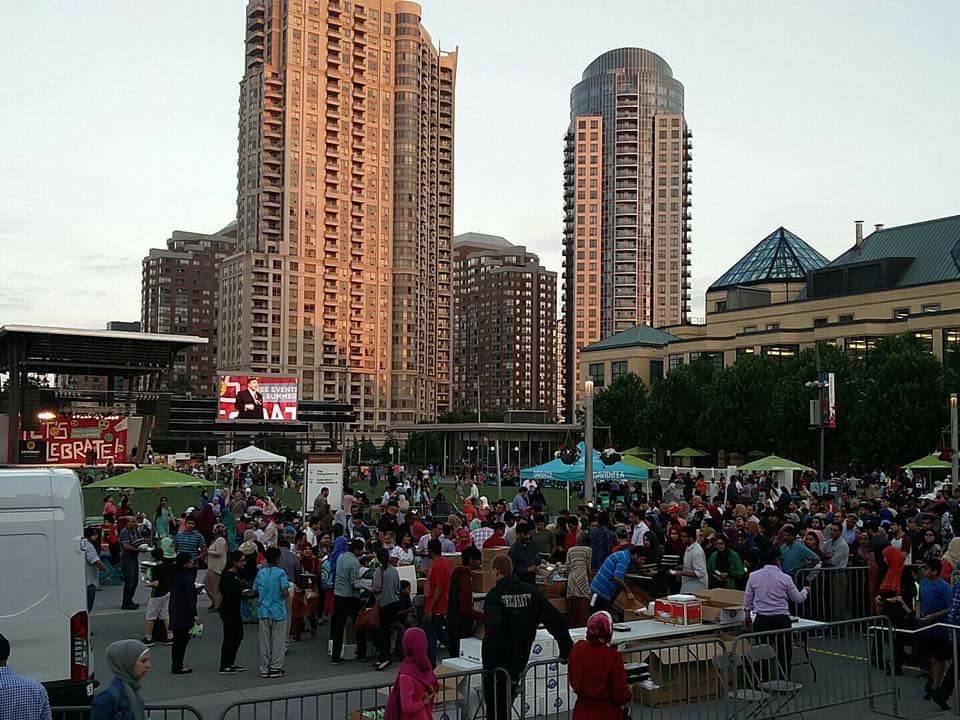 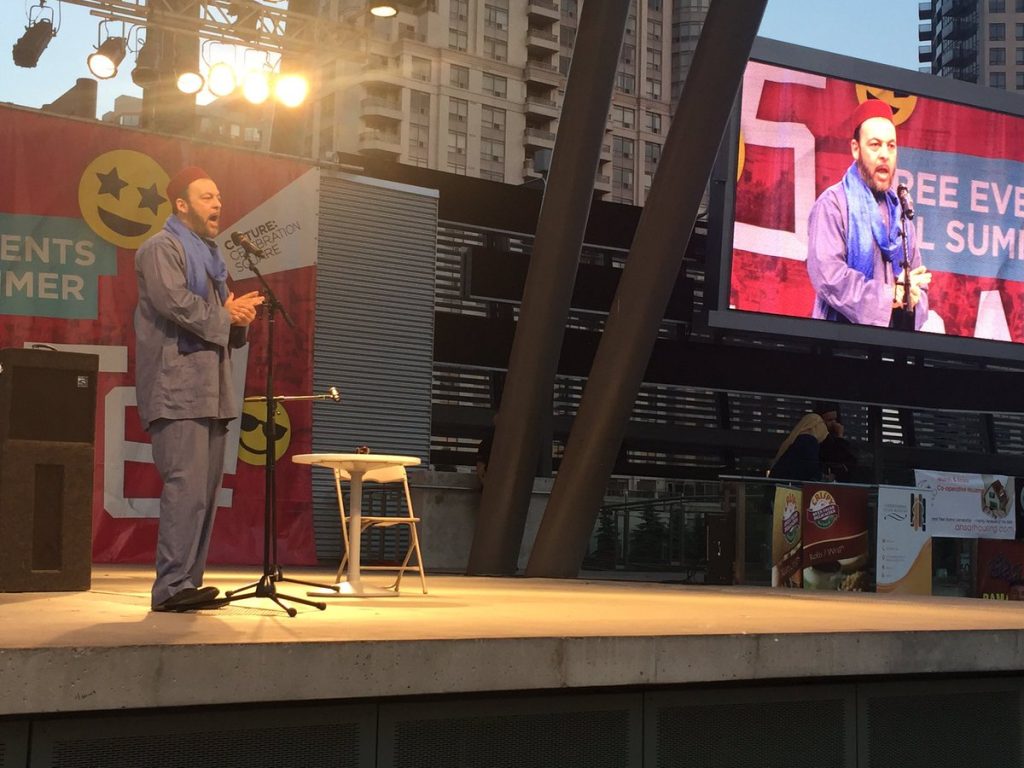 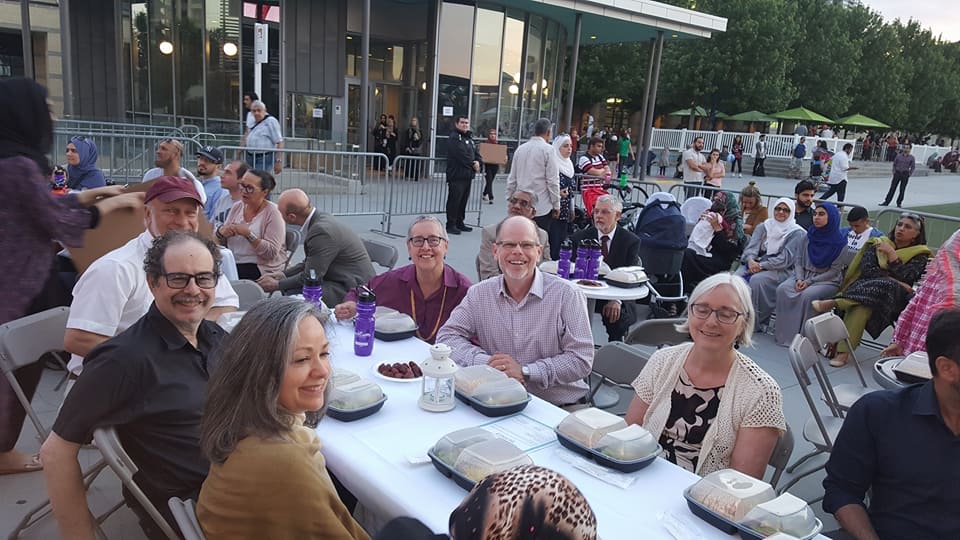 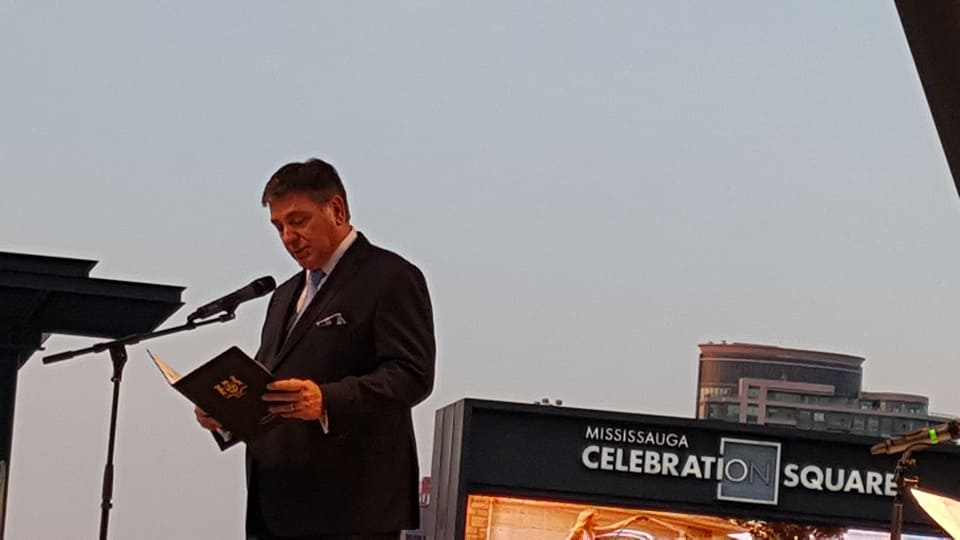 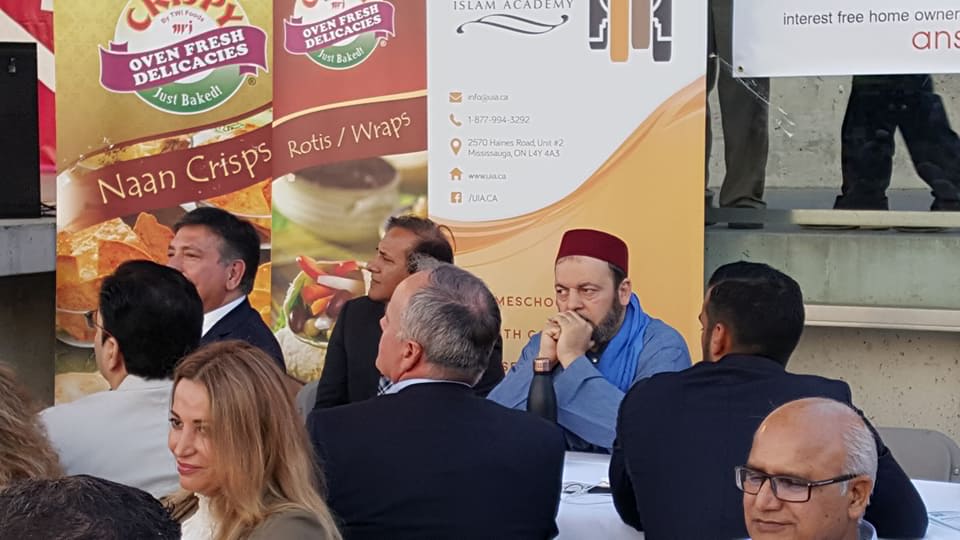 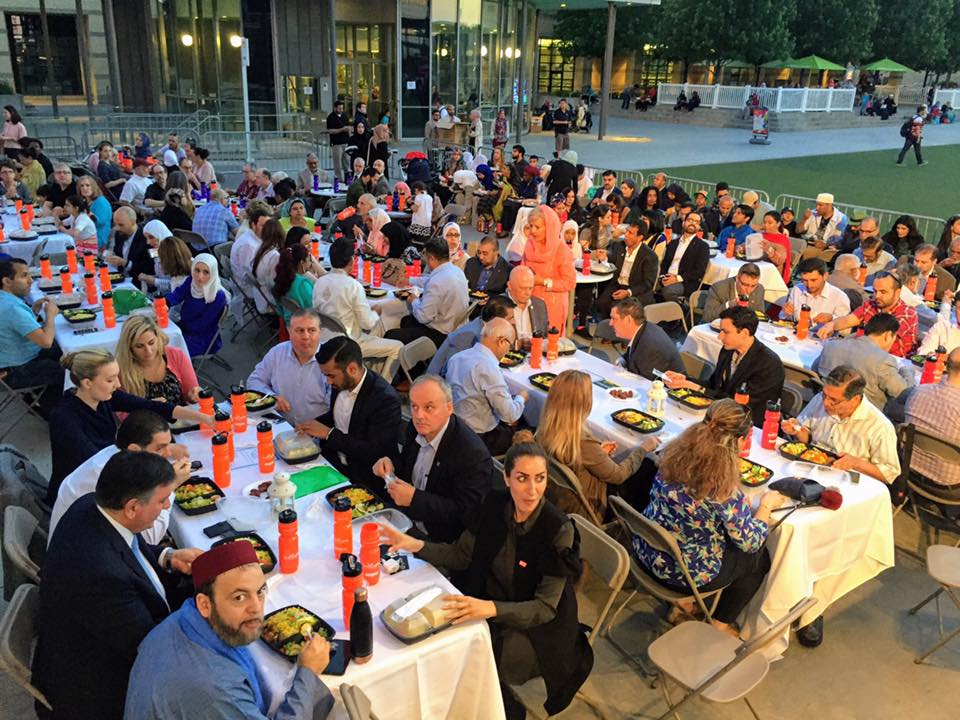 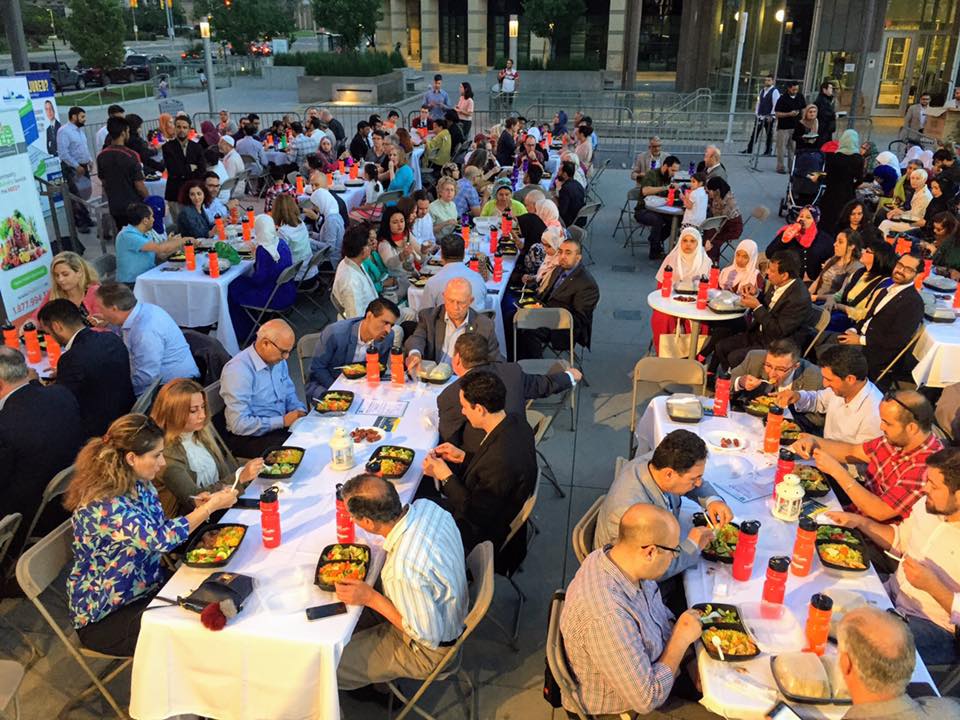 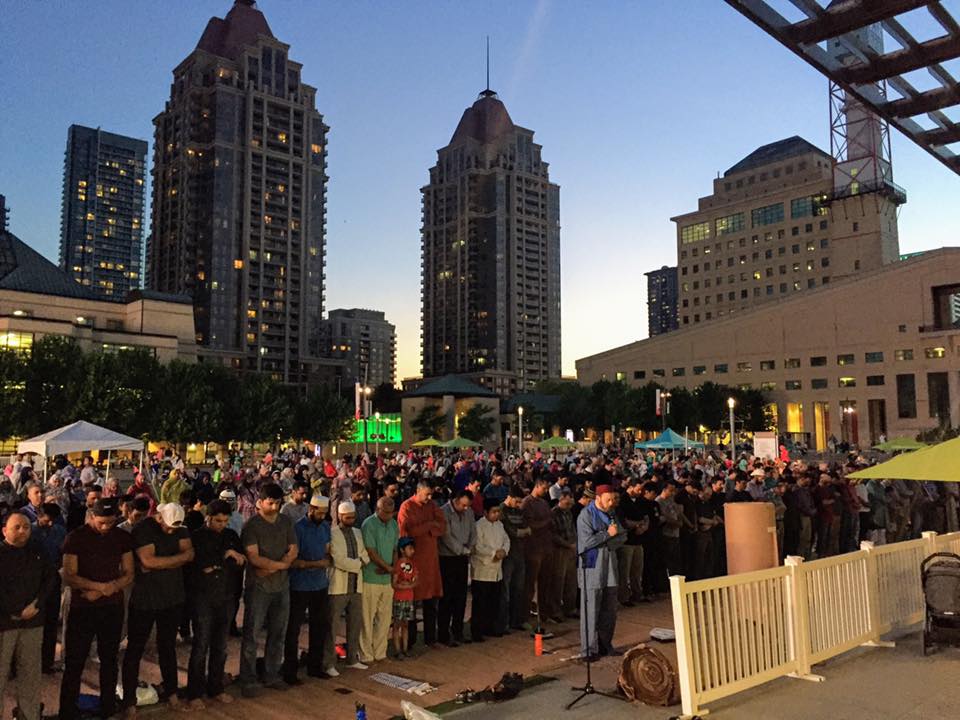