The life of a serving member of the military is composed of many aspects, including faith and spirituality that is often the cornerstone of a military family’s unity.

In the lead up to the Invictus Games set to begin on September 23rd in Toronto a Multi-Faith Celebration was held on Wednesday evening at St. James’ Cathedral to honour this faith connection.

“It has always been the goal of the Invictus Games Toronto 2017’s Organizing Committee to acknowledge and honour this spiritual connection,” said the Invictus Games organizers. “The Multi-Faith Celebration gathers the represented faiths under one roof to honour the role that spirituality plays in service members’ lives.”

“It is also an important opportunity for members of the faith community to express their gratitude to those who protect our rights and freedoms, including the right to worship.”

The Invictus Games are an international sporting event for wounded, ill and injured servicemen and women, both currently serving and veterans.

The Games use the power of sport to inspire recovery, support rehabilitation and generate a wider understanding of and respect for those who serve their country. 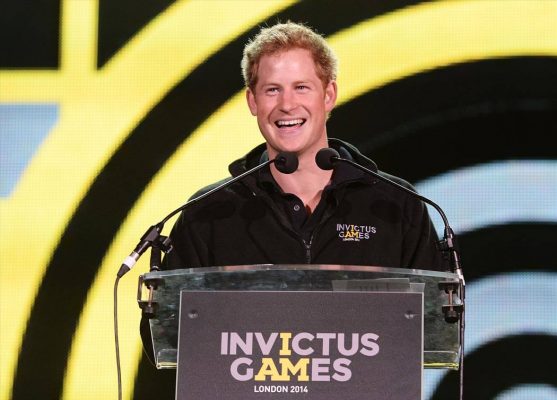 British Prince Harry was driven to create an expanded international version following his inspirational visit to the Warrior Games in Colorado in 2013.

There, he saw how the power of sport could help wounded warriors physically, psychologically and socially.

“The needs of our ill and injured soldiers and veterans vary widely. For many, spirituality has been a key element in their recovery,” said Michael Burns, CEO, Invictus Games Toronto 2017.

The multi-faith celebration brought together a variety of faiths, including Christianity, Judaism, Islam, Buddhism, Hinduism, and Indigenous Peoples, in recognition of the traditional territory of the Mississaugas of the New Credit First Nation, the original owners of the land on which the Games are being staged.

Hosting the Games in Canada in 2017, the year the country celebrates the 150th anniversary of its Confederation, will provide a unique opportunity for Canadians to commemorate the ill, wounded and injured soldiers, along with their families.

The Third Invictus Games which will run from 23 – 30 September 2017 will bring together more than 550 competitors from 17 nations for 8 days of competition. All competitions will take place in state-of-the-art sport venues throughout Toronto.

As well as countries that participated in the 2014 and 2016 Invictus Games, Ukraine and Romania will take part in their first ever Invictus Games. 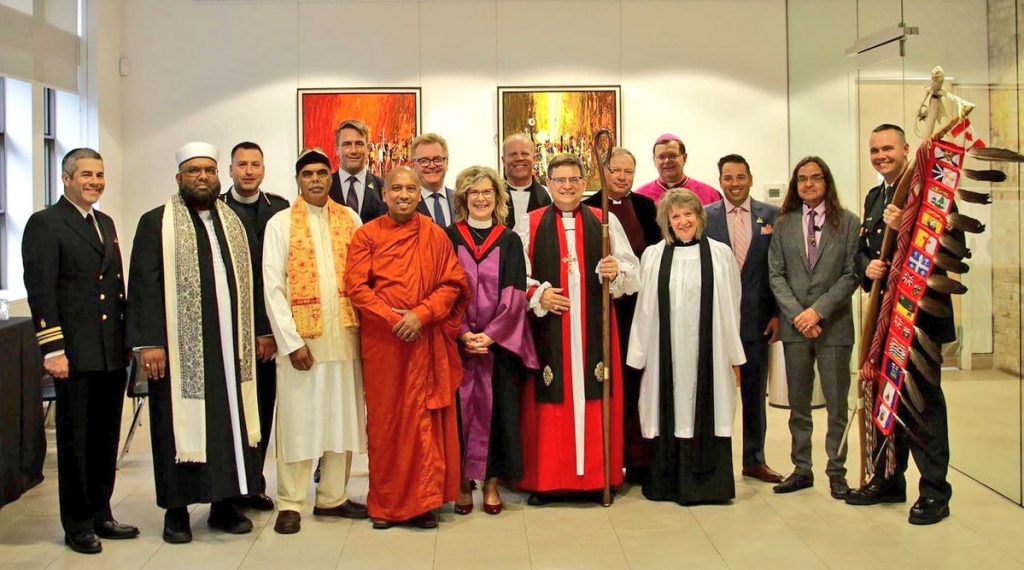 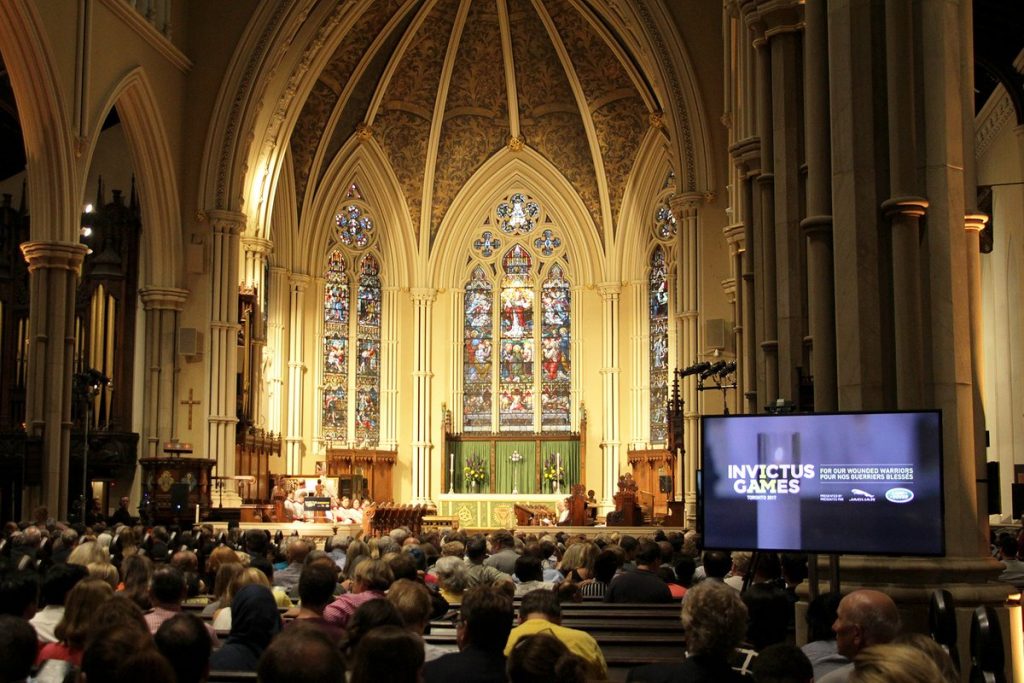 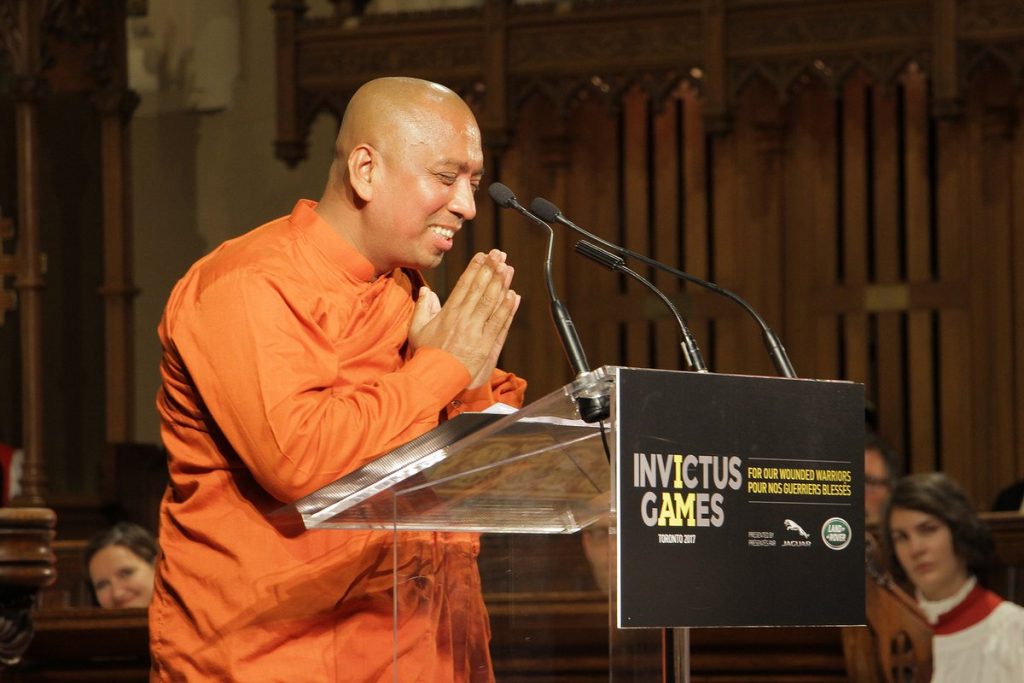 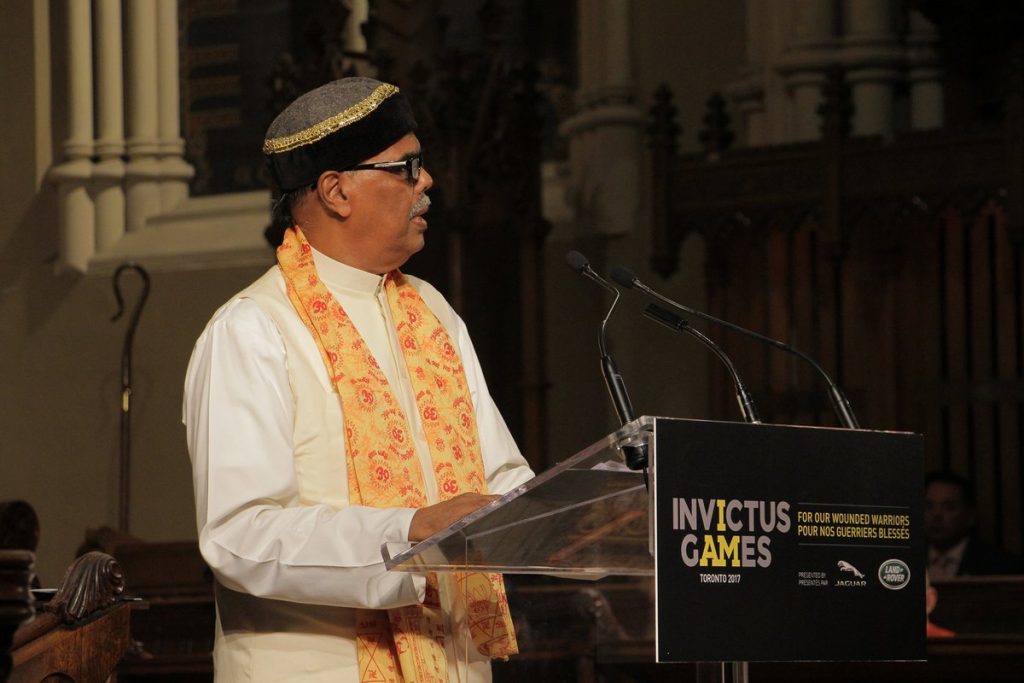