CivicMuslims celebrated their 5th anniversary at a luncheon in Toronto on Sunday, December 3 with a major announcement about the future of the non-profit organization.

“Five years ago, CivicMuslims was born with a simple mission: to connect those wanting to do good with opportunities to do good.”

“We believe that every bit of goodness counts,” added Awad. “This is what drives us to inspire people to look beyond themselves through service and volunteerism.”

“We are here to serve humanity, “ said Rabia Khedr. “We need to put our differences aside and think of what we can do.”

“Put your passion into action, there is huge potential in this community. We need to be loud and proud.”

The program also included a ‘fireside chat’ with partner organizations sharing their experiences about volunteerism.

“Our vision is to have a politically engaged Muslim community,” said Marium Vahed. “Our legacy is to have Muslims consistently be engaged.”

“Now, we need to speak of the systemic issues that drive poverty,” noted Ziyaad Mia. “We want to eradicate social justice issues globally.”

The idea for CivicMuslims was conceived in 2011 out of two beliefs: a flourishing Canada needs all its citizens to be civically engaged, and Canadian Muslims have an important contribution to make.

“Over the years, we have worked with so many incredible people and groups,” said the organizers. “To celebrate our 5 year anniversary we wanted to recognize these causes and the impact they have.” 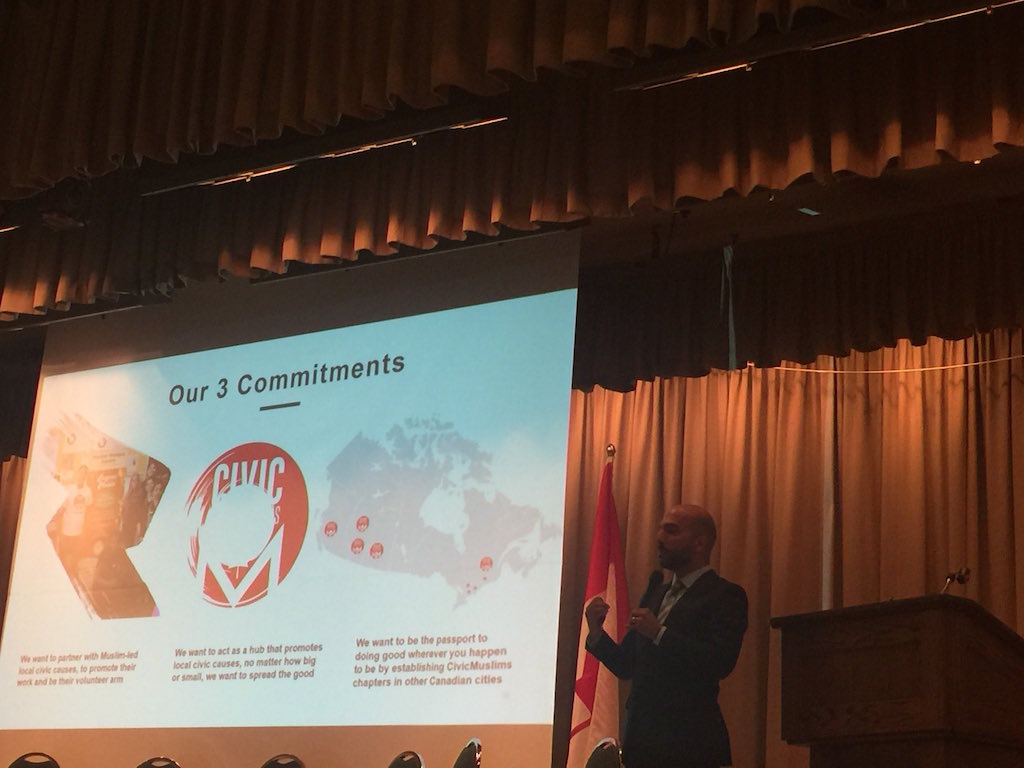 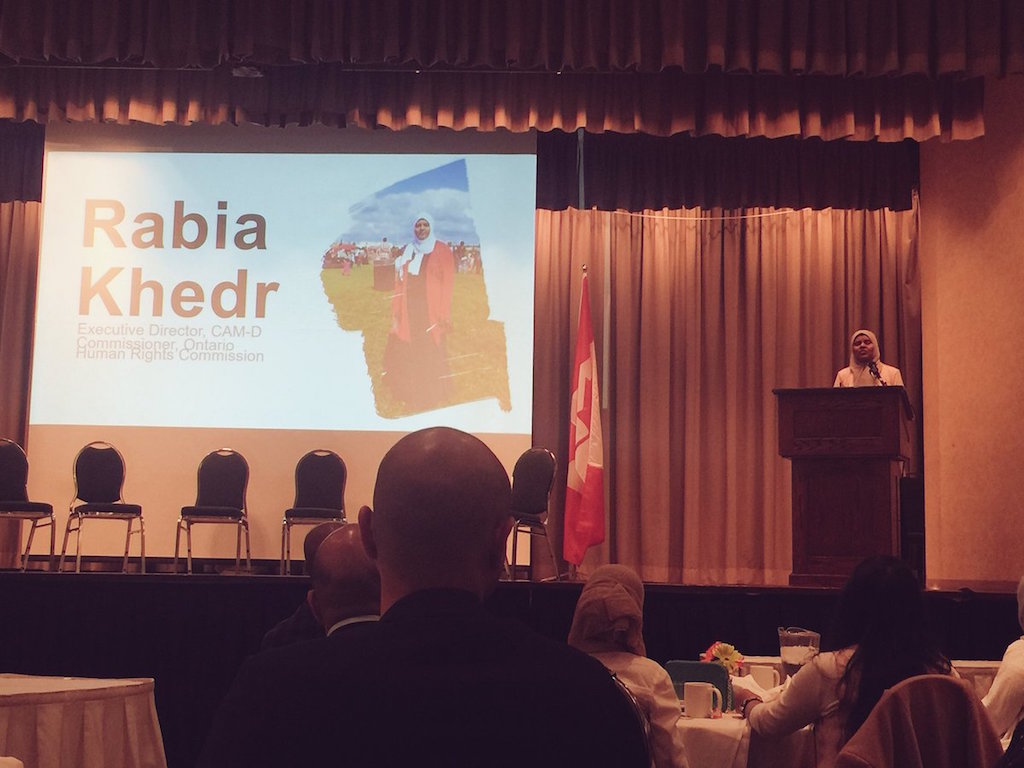 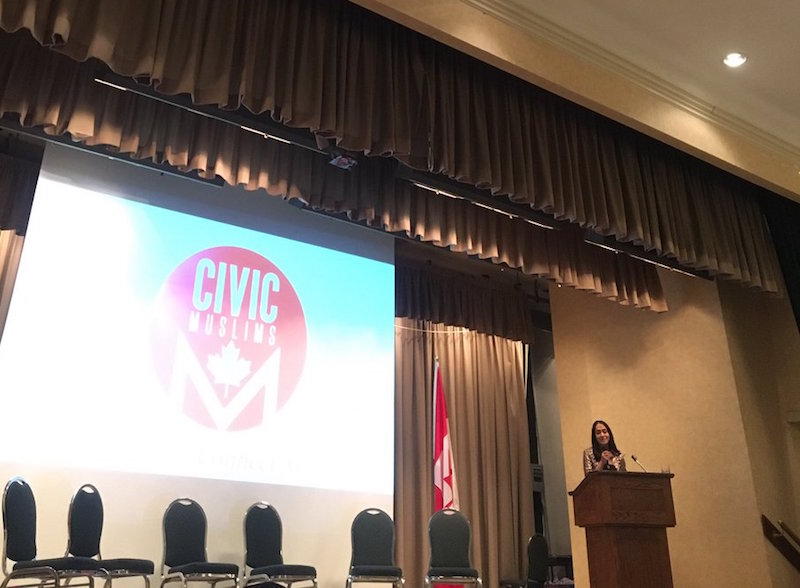 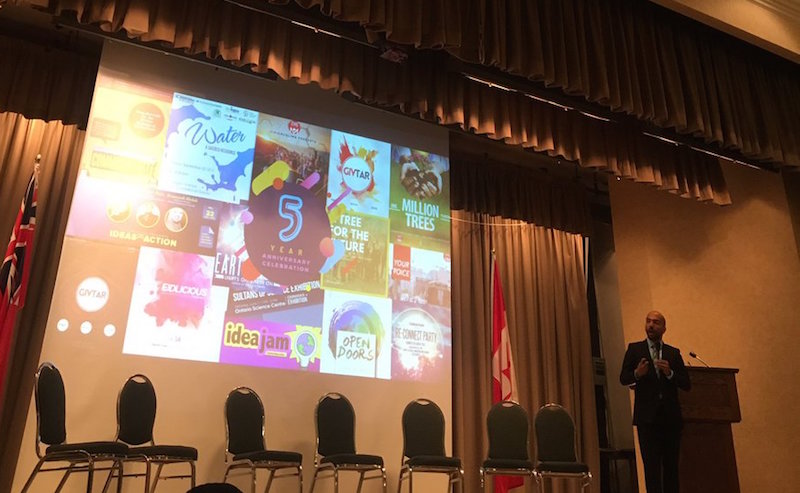