A eureka moment five years ago for Toronto resident, Ziyaad Mia, has led to a nationwide effort every Ramadan to support local food banks.

“I founded Give 30 (GIVE30.ca) in 2012 on the spark of an idea I had almost 15 years ago,” said Mia. “The ‘eureka’ moment came when I was putting away my coffee cup at work one Ramadan, joking with a colleague that fasting is so great, it saves money.”

“Ramadan does save people money because they aren’t eating during the day,” he added. “Since a key part of Ramadan is learning about hunger and having empathy for (and helping) those in need, it seemed a perfect way to raise money to fight hunger.”

“Importantly, because that spirit of Ramadan is pretty much universal I wanted the initiative to be open to everyone regardless of faith or background.”

Mia’s initiative was center stage on Saturday night in Toronto at the third annual GIVTAR Ramadan Iftar that was held by CivicMuslims in support of the Give 30 campaign.

“When we found out about Give 30 that’s what we wanted to make our CivicMuslims Iftar be in support of,” Mohamed Awad, Founder of CivicMuslims told the gathering. “So here we are today, the third annual GIVTAR. Thank you for being part of it and we are really excited to see Give 30 continue to grow and to see CivicMuslims continue to support this great cause.” 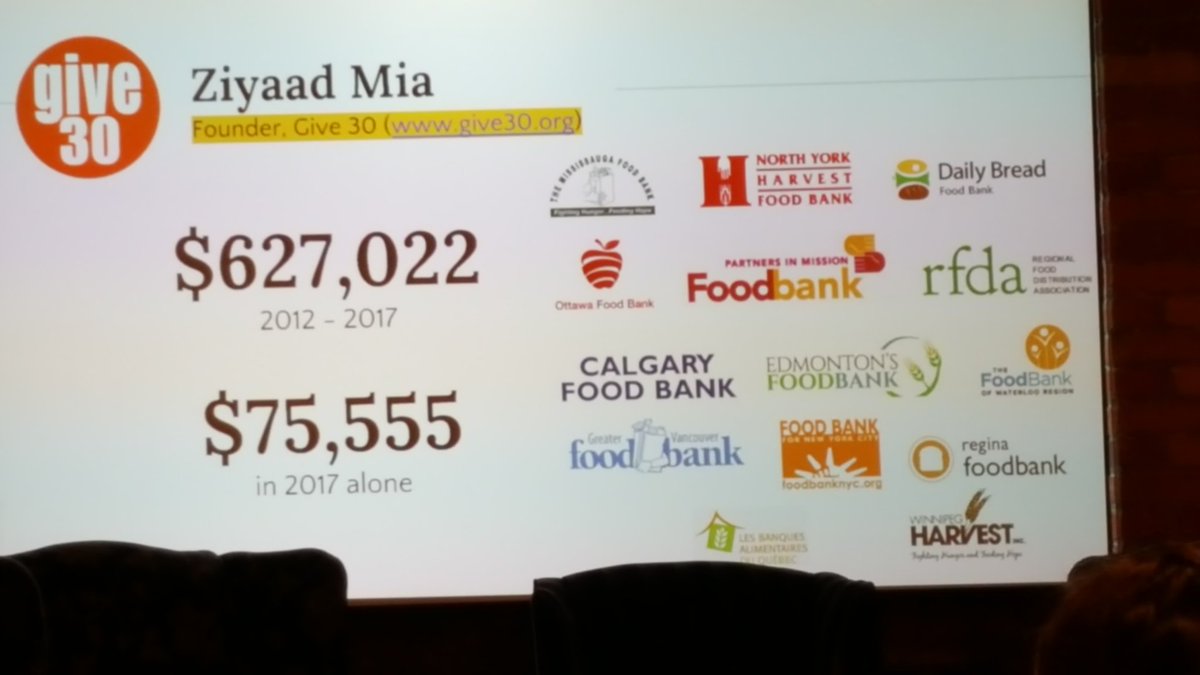 Mark Holland, Member of Parliament for Ajax and Parliamentary Secretary for Public Safety and Emergency Preparedness delivered the keynote address at the Givtar.

“When we don’t have, we appreciate what we do have,” MP Holland told the audience at the fundraiser held at the Centre for Social Innovation. “Give 30 allows us to take that appreciation and do good.”

Mark Holland addressed the Canadian Parliament on June 6th and announced that he will be fasting during Ramadan and asked all Canadians to support the Give 30 campaign that will benefit food banks across the country.

“Mr. Speaker, in Canada and across the world, millions of Muslims are celebrating the holy month of Ramadan. During this time of sacrifice, empathy and reflection, I want to wish all, Ramadan Mubarak,” the MP told the House of Commons. “For the third year, I will be fasting again for Give 30 during the entire month of Ramadan and support a charity that asks to take the savings from fasting to give to those who are in need, namely the hungry.”

“Mr. Speaker, fasting is hard. When I walk past food my body is yearning for it and I want to reach. But the reality is that, unfortunately, for countless children across Canada and across the world, there is no food to reach for. And when the sun sets, their hunger doesn’t. Hunger is not a choice but it is a condition. The power of Ramadan is that it connects us to that suffering and Give 30 is for us to make a difference and Insha’Allah, we will.” 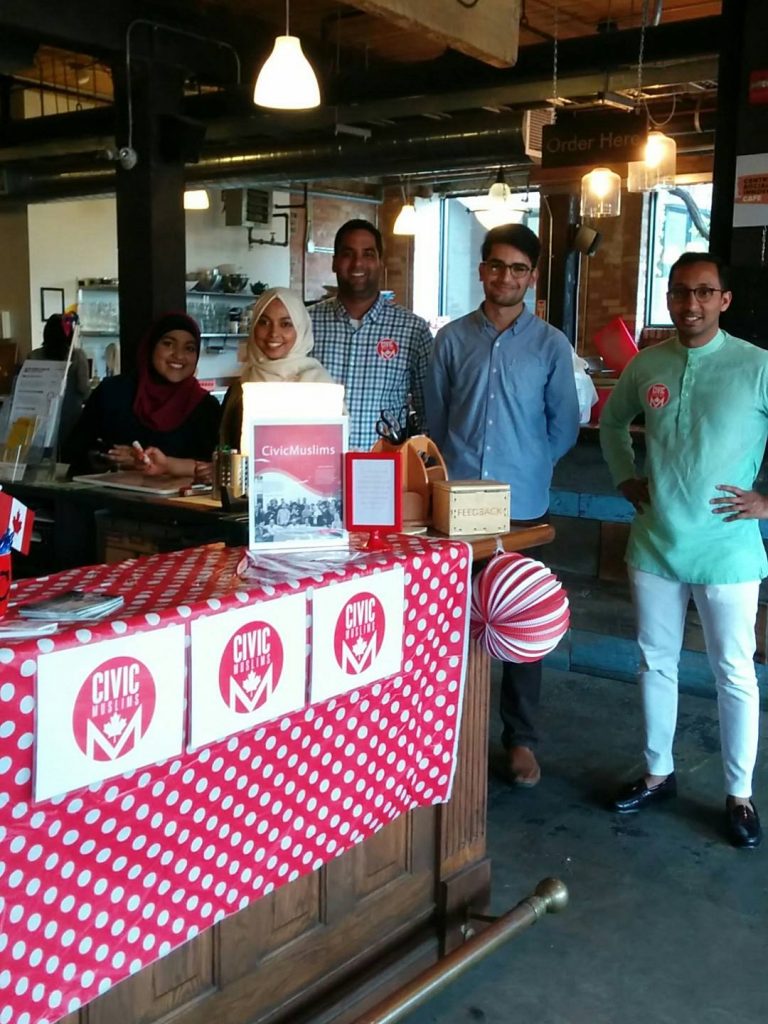 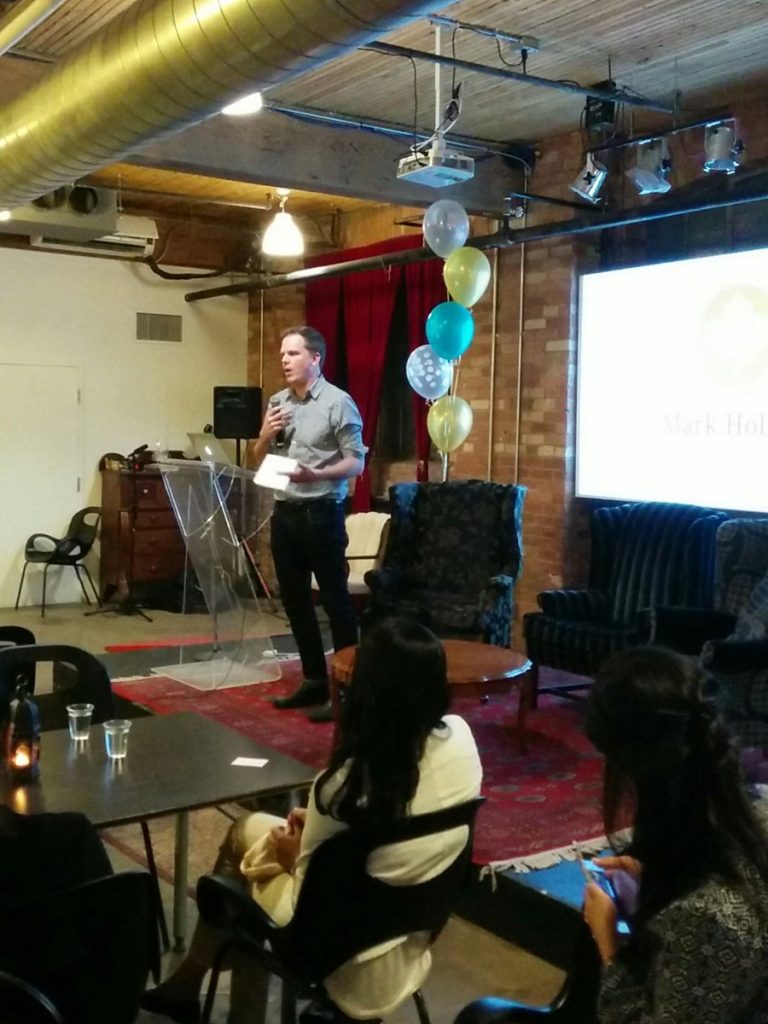