“It is with great pleasure, excitement and passion that I welcome you to the 2nd Annual MAX Gala,” said Aazar Zafar, Founder of the MAX Gala, in his welcoming remarks. “ Last year, we held our inaugural MAX Gala at the Ritz Carlton with 500 in attendance. It is unbelievable, yet truly humbling, that only in our second year we are here at the Roy Thomson Hall, and have almost 1,000 in attendance.”

The elegant event was a gathering of the Who’s Who of the Canadian Muslim community and included many prominent political, social, religious and civic leaders.

“MAX stands for Muslim Awards of Excellence and we are here to celebrate the positive and productive contributions to society by Muslims in Canada,” added Zafar. “Over the last 10 months, we have run various public nomination and application processes. Tonight is the culmination of those efforts and we will profile the finalists and celebrate the winners.”

The organizers said that they received over 400 applications and nominations for the awards and scholarships.

The awards given out included 4 Friends of the Community Awards, 3 Lifetime Achievement Awards, 3 Platinum Awards of Excellence, 1 Business Leader of the Year, 1 Charity of the Year, 1 Woman of the Year, 1 Video Competition Winner, as well as 21 scholarships to university and high school students.

Canada Prime Minister sent a special video message to the Gala and messages were also sent by the Governor General and the Premier of Ontario.

“On behalf of the Government of Ontario, I am delighted to extend warm greetings to everyone attending the second Annual Muslim Awards for Excellence (MAX) Gala,” said Ontario Premier Kathleen Wynne in her official wishes sent to the Gala.

“Tonight, you gather to honour the educational, professional and philanthropic achievements of Canadian Muslims. Canadian Muslims have made their mark in business, in the arts, in professions, in public service and every sphere of provincial life,” added the Premier. “Your skills, talents and cultural strengths have helped us build a strong workforce, energize our economy, and expand our cultural horizons.”

“I want to extend my sincere congratulations to tonight’s honourees. Know that you are role models for young Canadian Muslims and Canadians of all cultural backgrounds.”

Dr. Ahmed Fuad Sahin was presented with a Lifetime Achievement Award for his pioneering work in Canada’s Muslim community.

Since immigrating to Canada in the late 1950s, Dr. Sahin has been involved in public service and was the founder or co-founder of a number of major Muslim organizations in Canada.

Dr. Sahin’s community service and humanitarian work extended beyond the Muslim community with his active participation in such groups as the Christian – Jewish – Muslim Dialogue and the Christian Muslim Liaison Committee. He has also represented Canada at a number of international conferences on World Peace and World Religions. He continues to serve the community as volunteer Imam of the Islamic Society of Niagara. 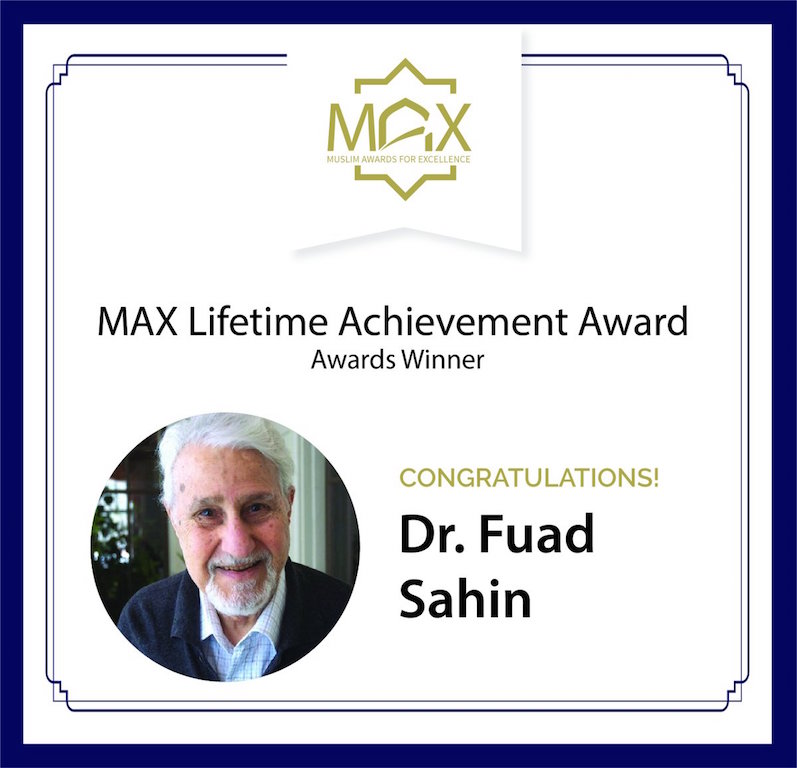 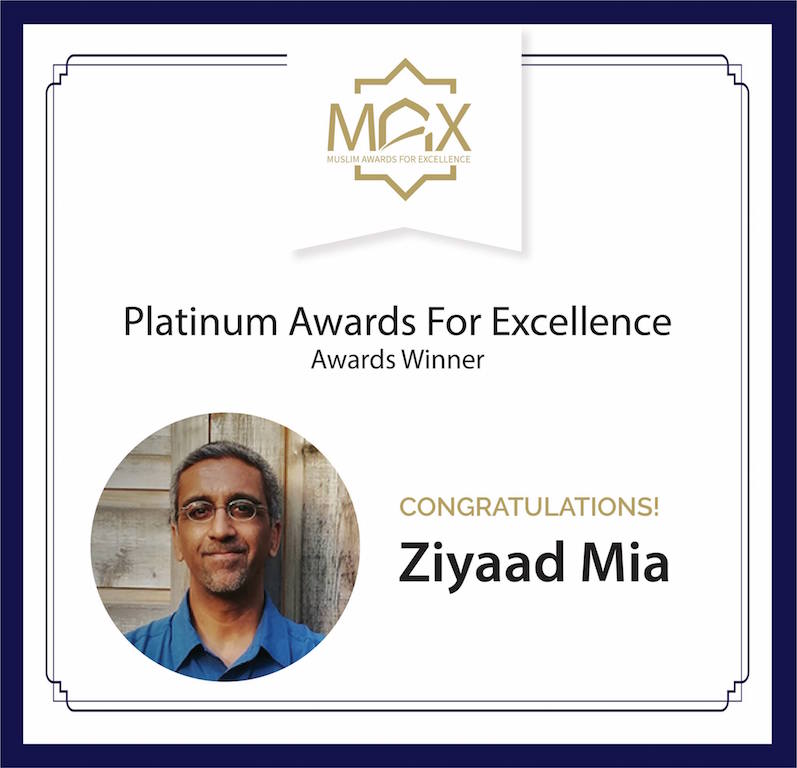 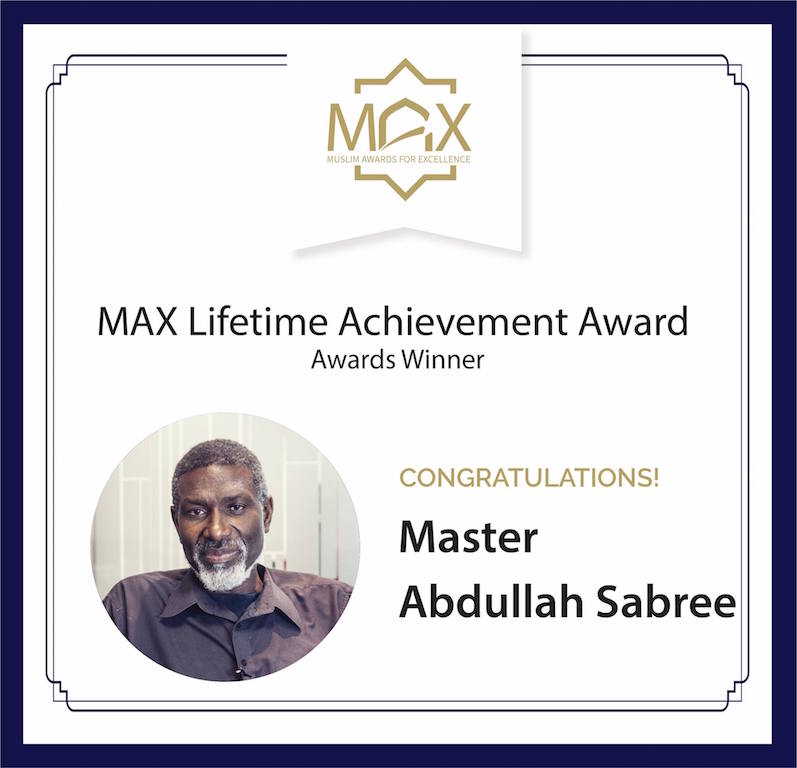 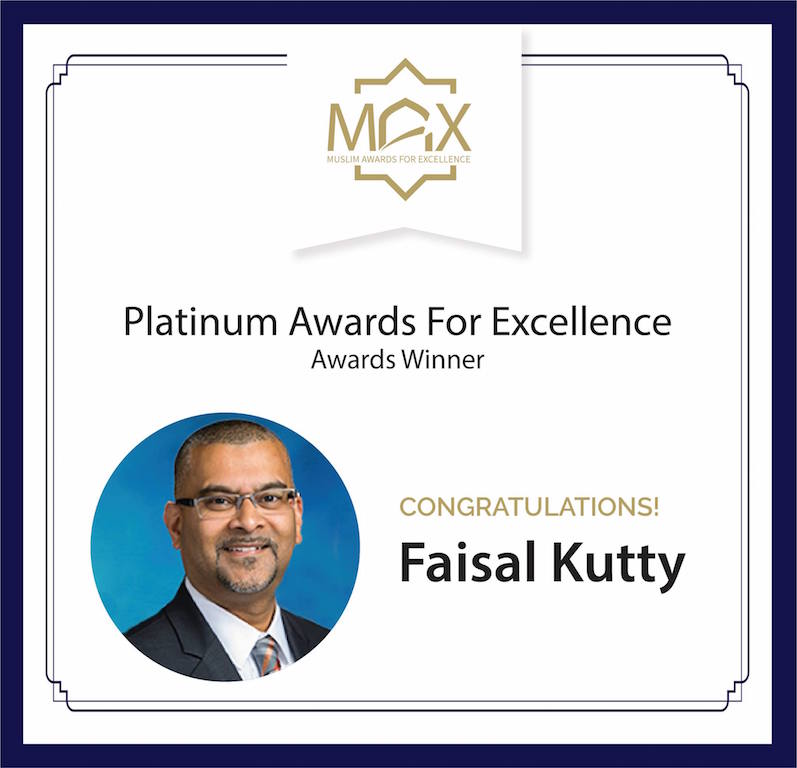 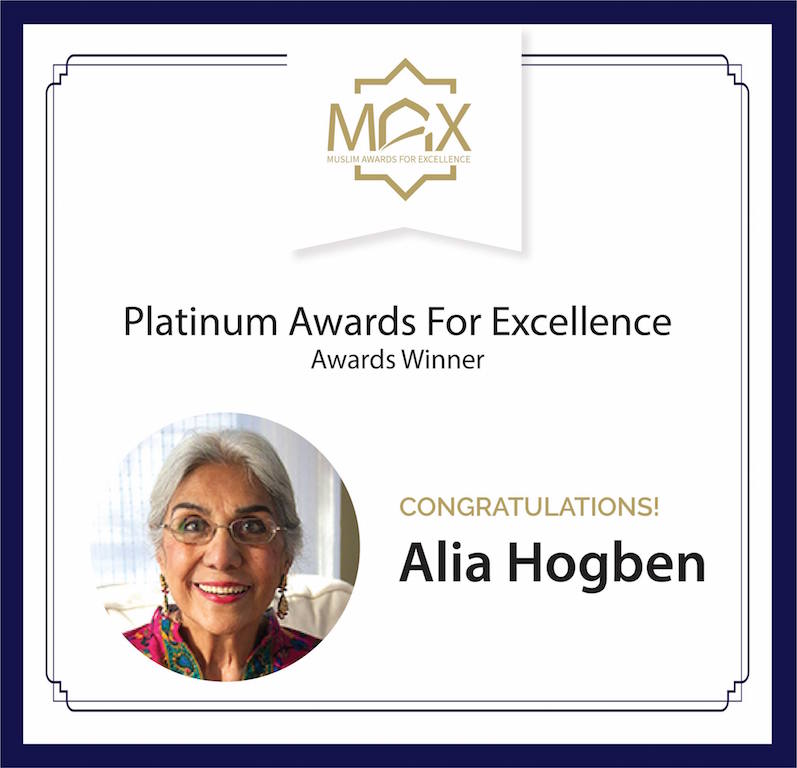 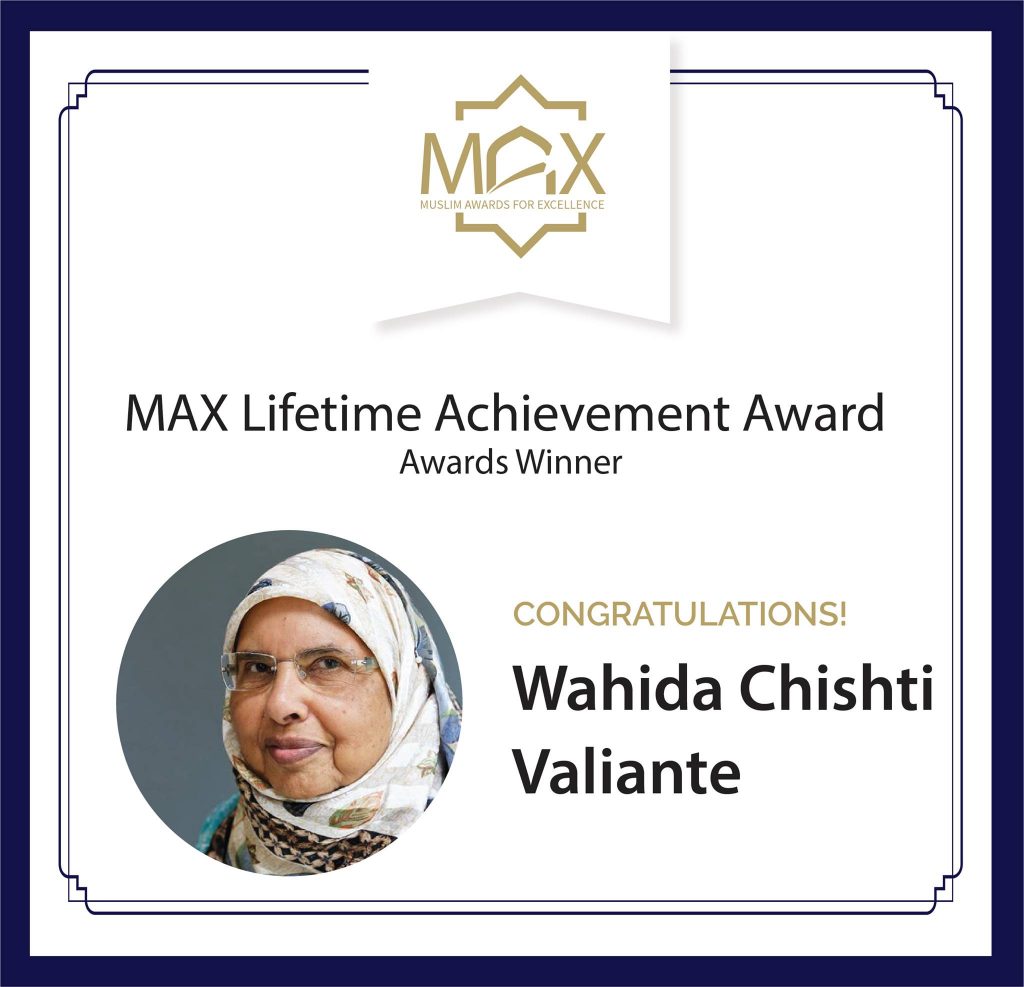 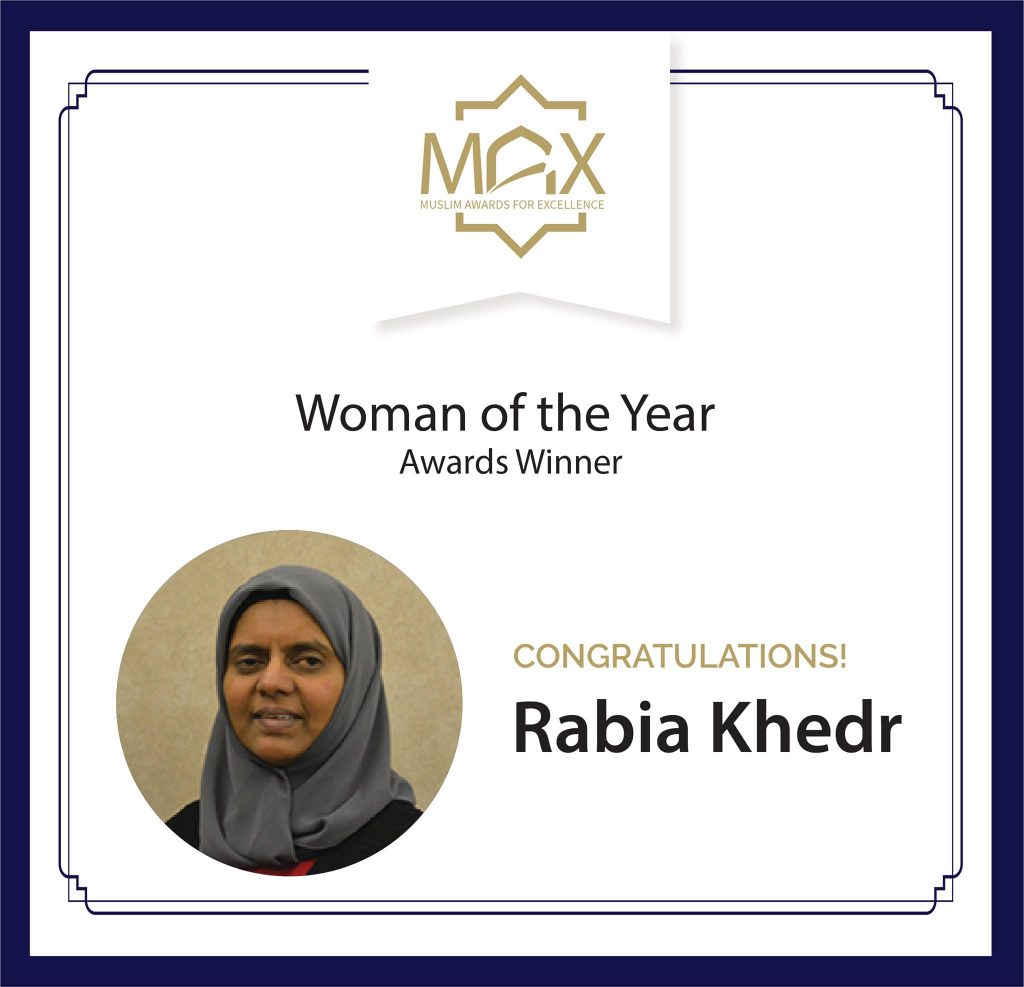 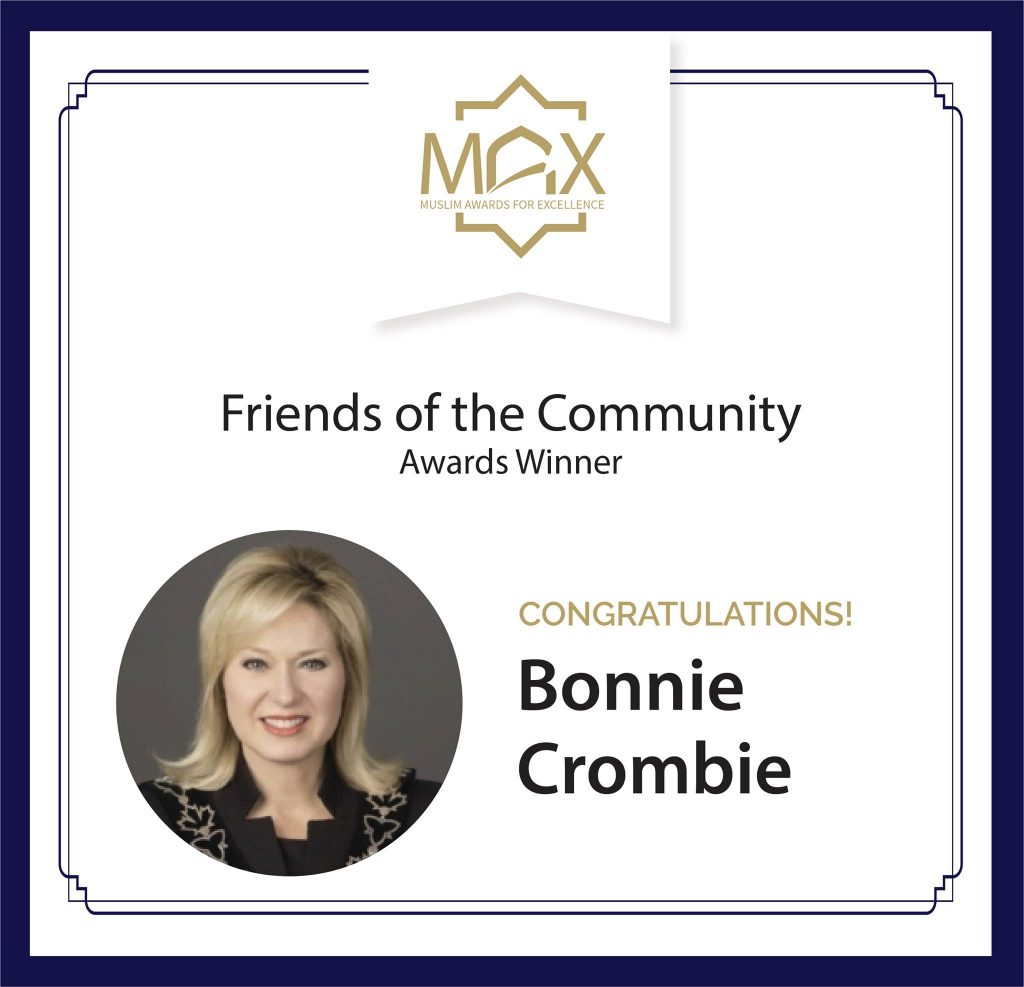 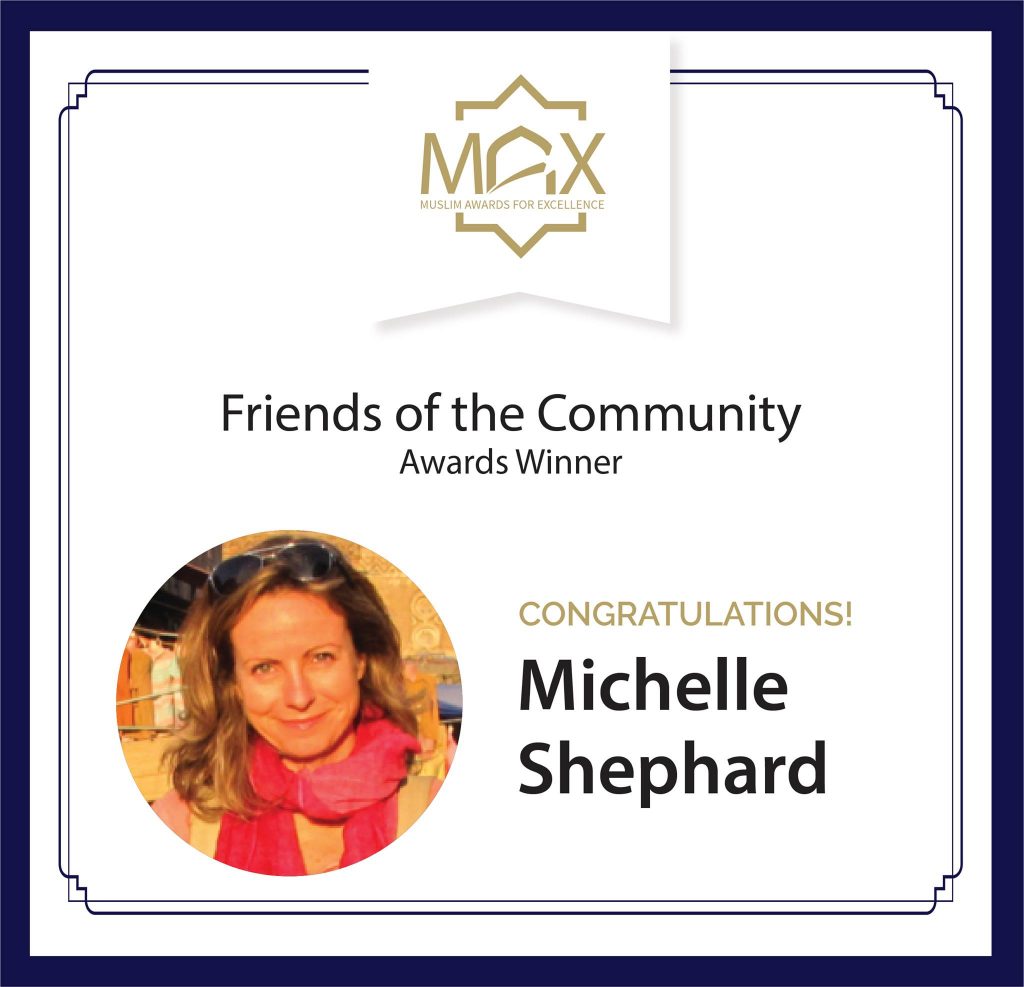 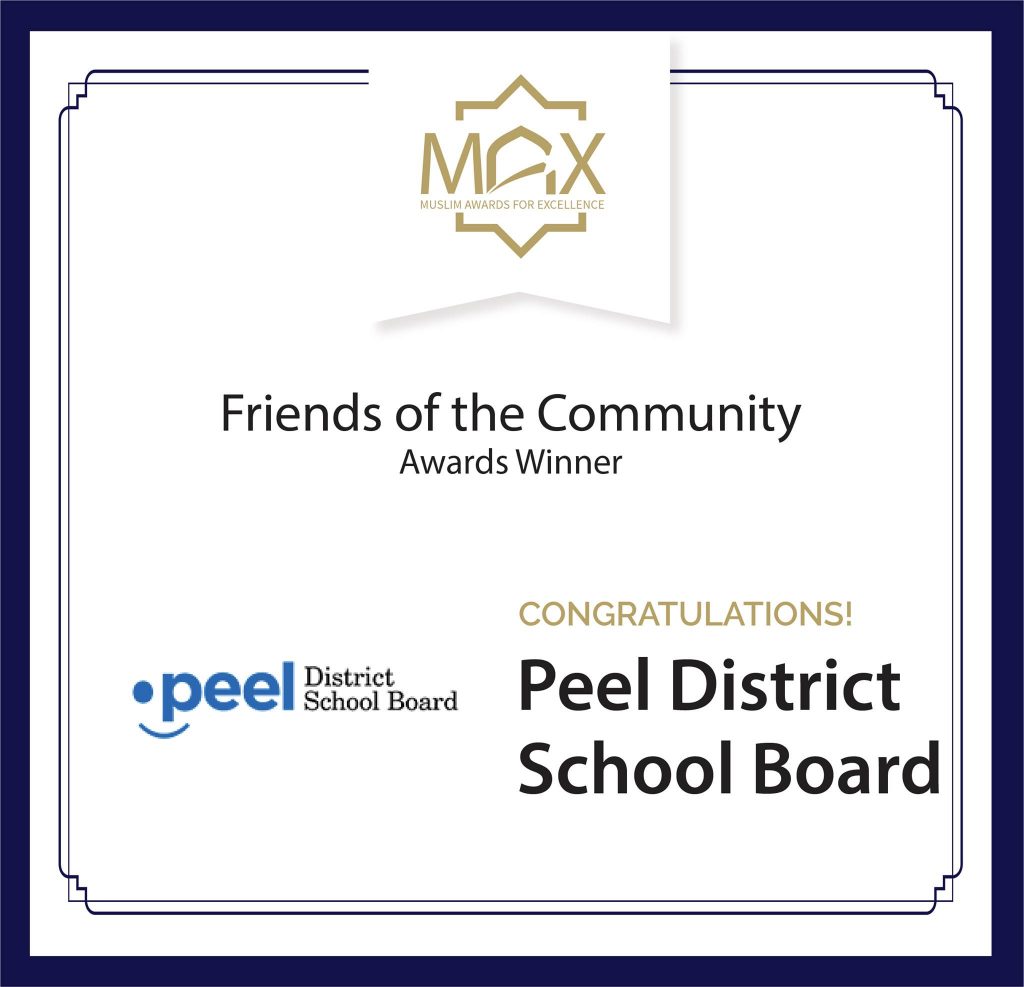 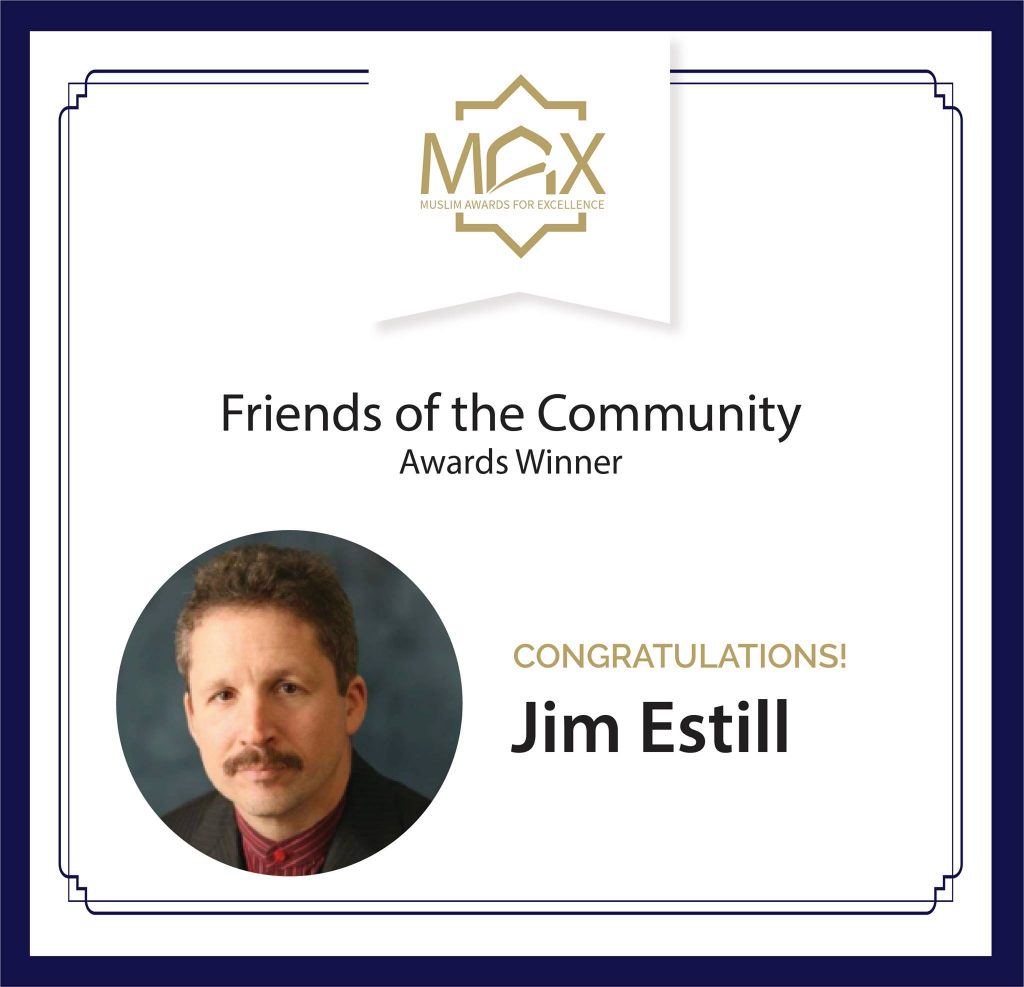 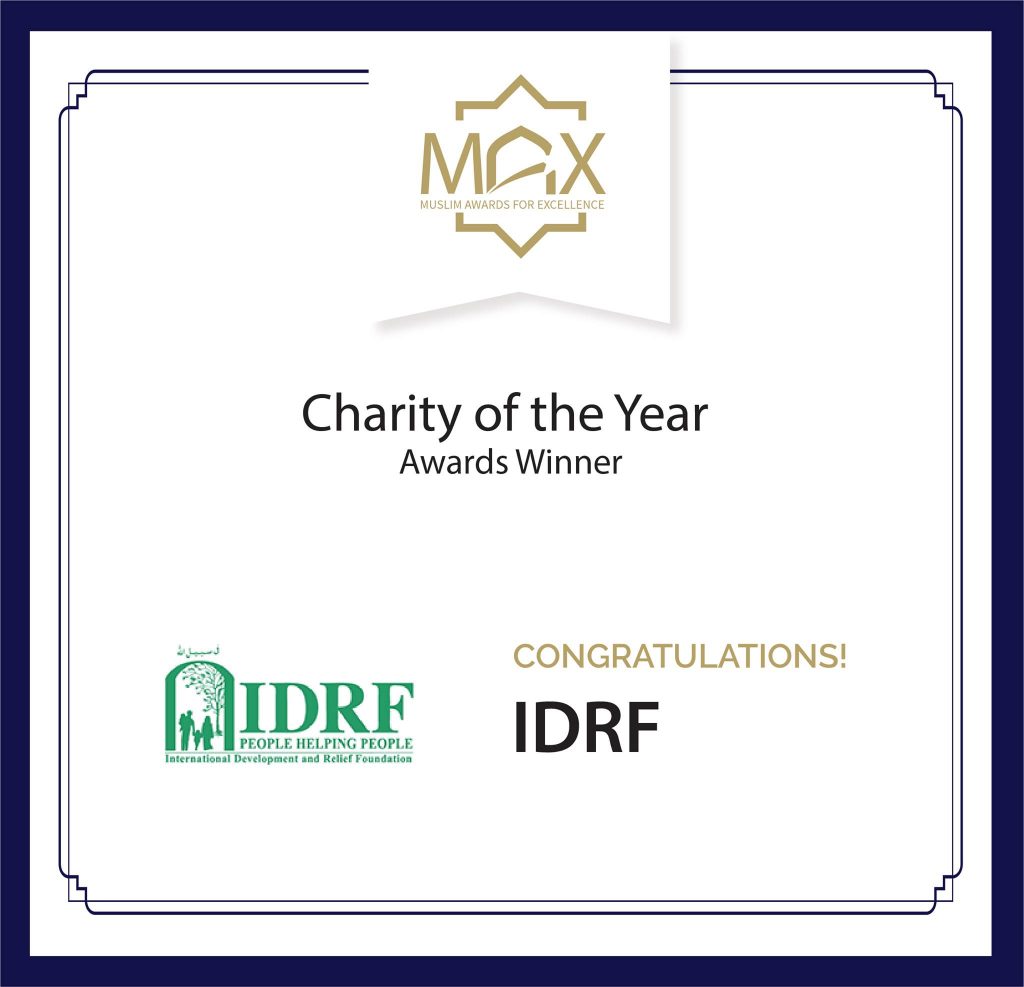 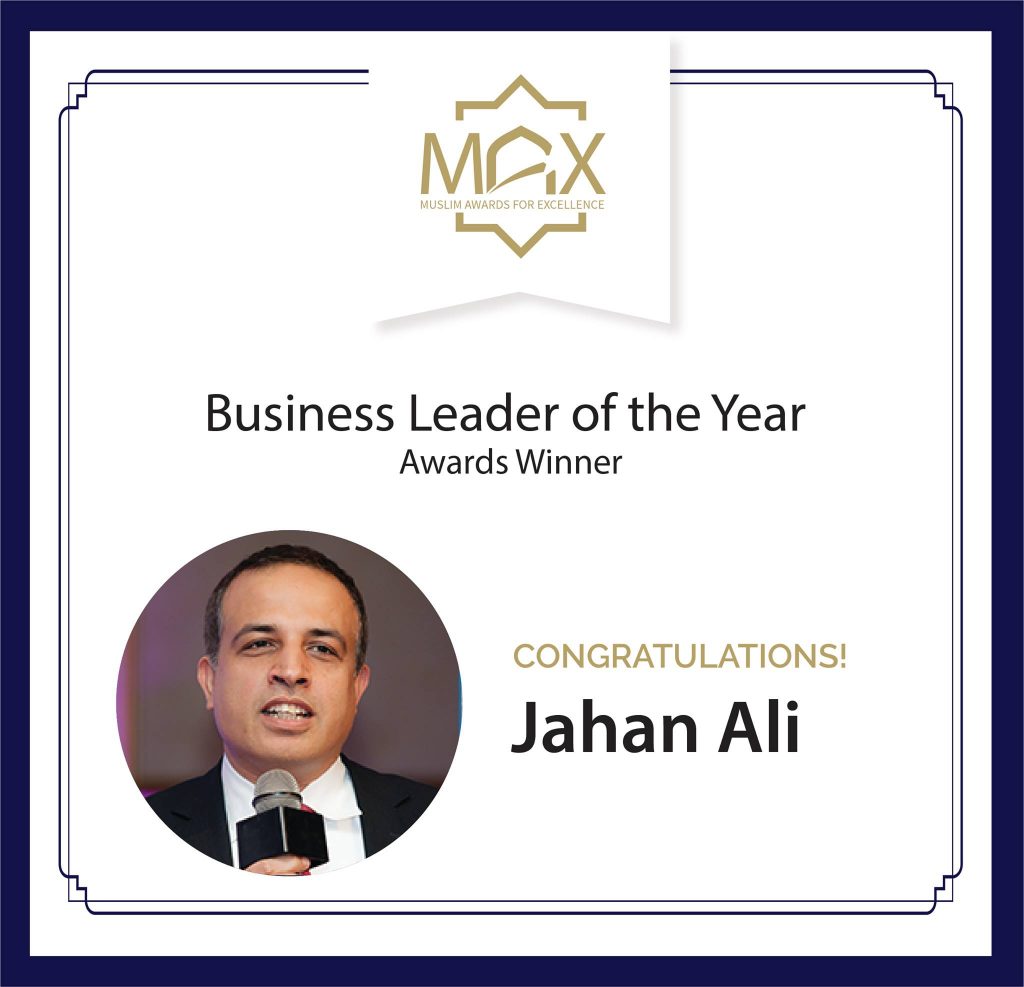 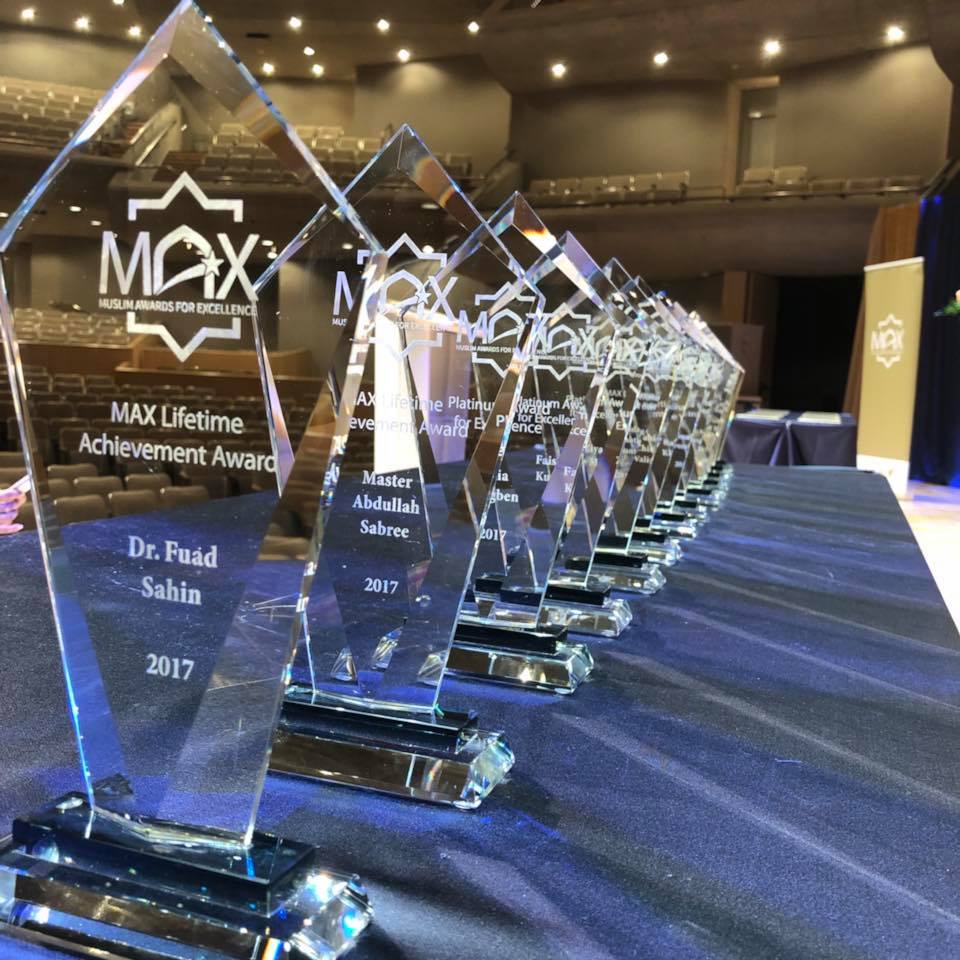 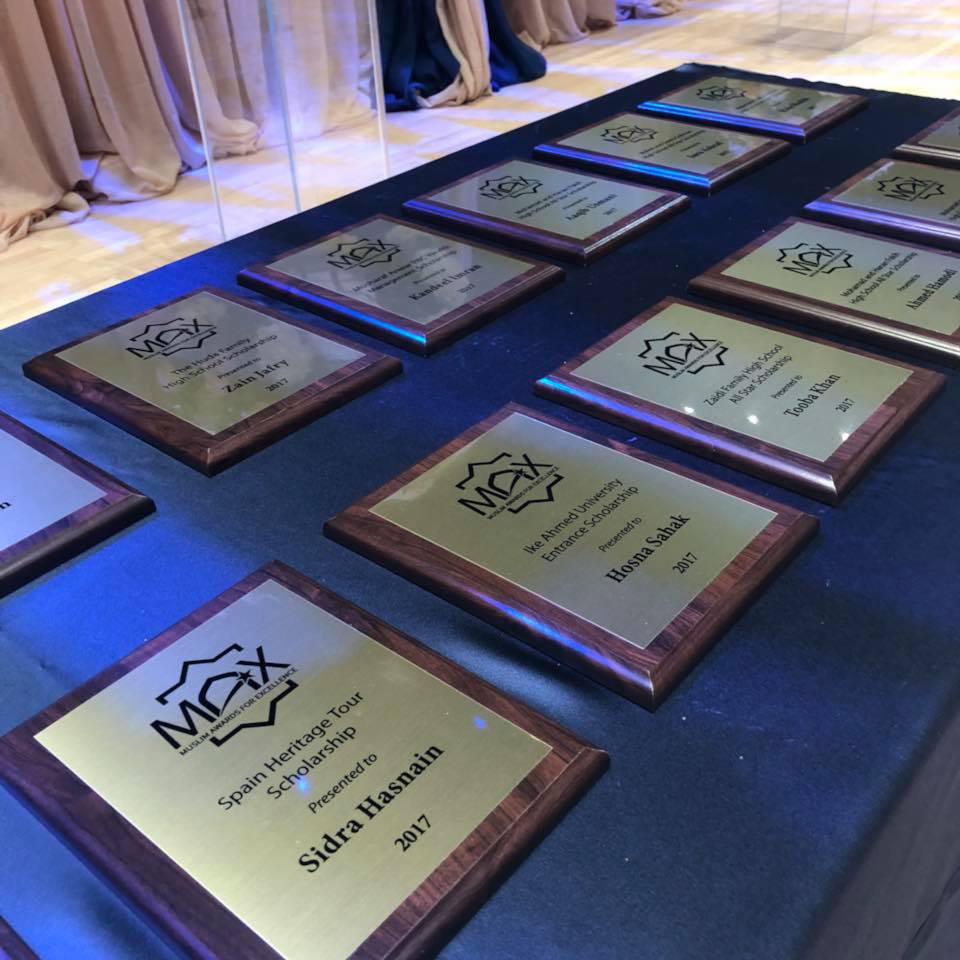