Dicle Islamic Society of Toronto, an organization serving the Turkish community, invited GTA Muslim leaders and their families to share an Iftar meal on Tuesday, June 21.

The theme of the ‘Ramadan Iftar Tent’ was ‘The importance of Intra-Faith Dialogue’ and, according to the organizers, the aim of the event was to foster relationships among Muslims leaders.

Held on the grounds of Nile Academy in Etobicoke, the gathering was addressed by Rabia Khedr, Executive Director of the Canadian Association of Muslims with Disabilities (CAM-D) and Imam Adnan Balihodzic, Imam of the Bosnian Islamic Association.

Both spoke of celebrating the Muslim community’s diversity and building better relationships.

There were also presentations on the Anatolian Heritage Foundation by Ahmet Tamirci, National Director of the Intercultural Dialogue Institute and a video on the Hizmet movement.

Dicle Islamic Society is founded by a group of Turkish-Canadian businessmen and academicians who are inspired by the teachings and example of Fethullah Gulen.

The Society’s primary aim is to teach cultural and religious values to the Turkish Canadian community, focusing on the youth.

In closing remarks, Muneeb Nasir, Executive Director of Cordoba Centre for Civic Engagement and Leadership, spoke of the value of community leaders getting together to share a meal.

“There is a Turkish proverb that says, ‘Sharing a cup of coffee commits one to forty years of friendship,’ said Nasir. 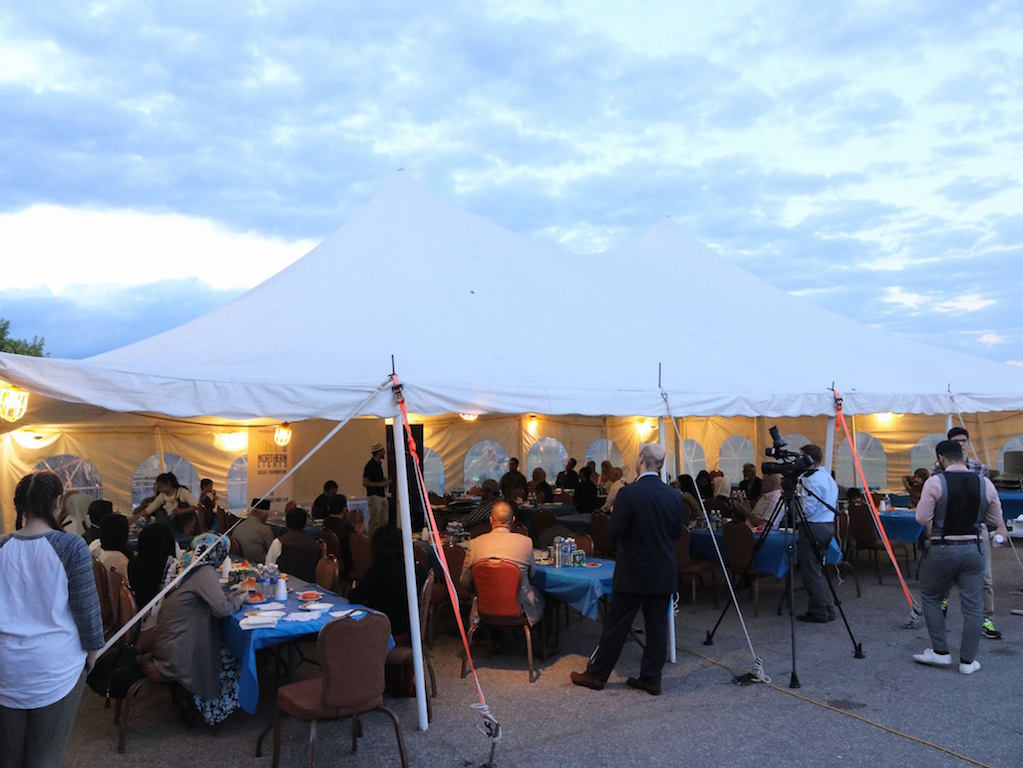 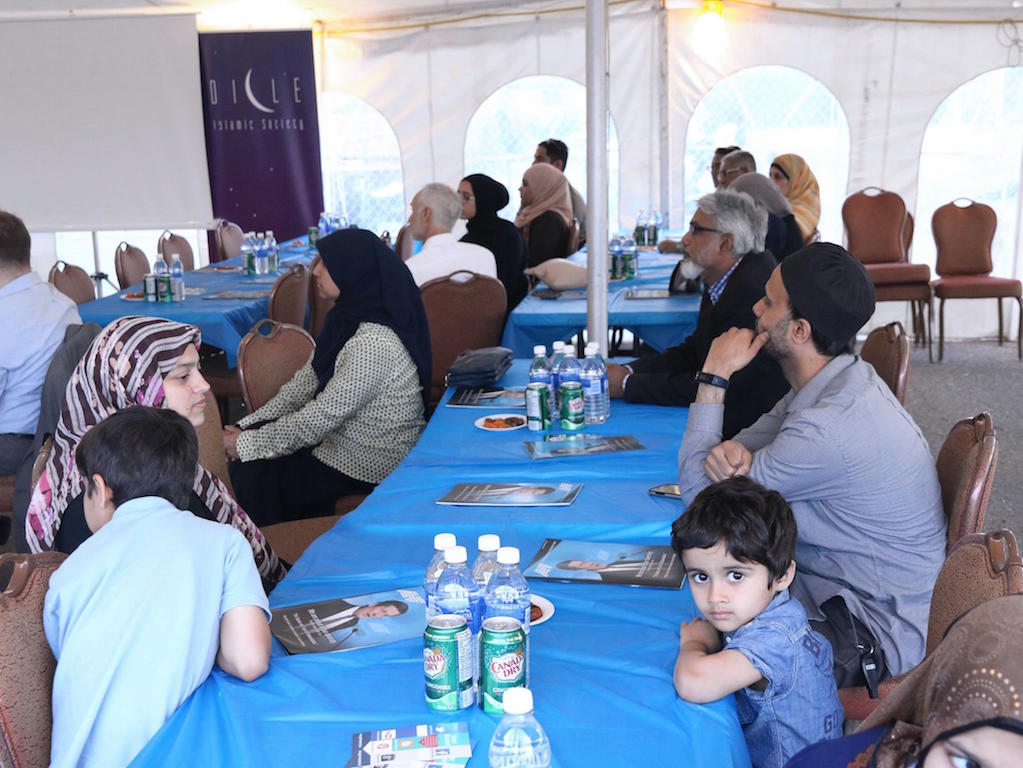 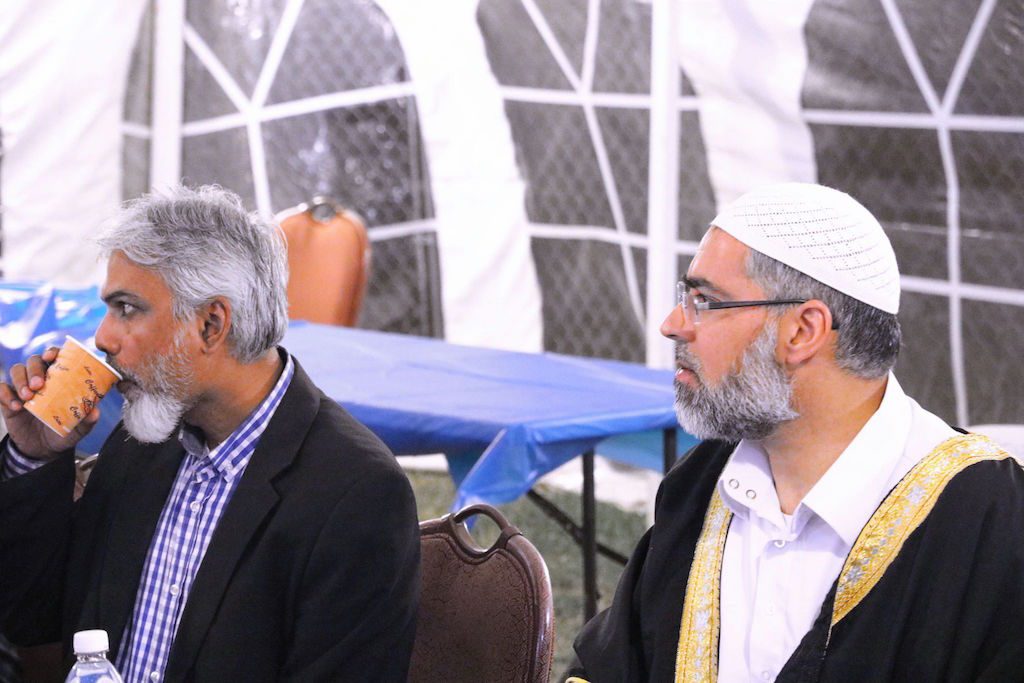 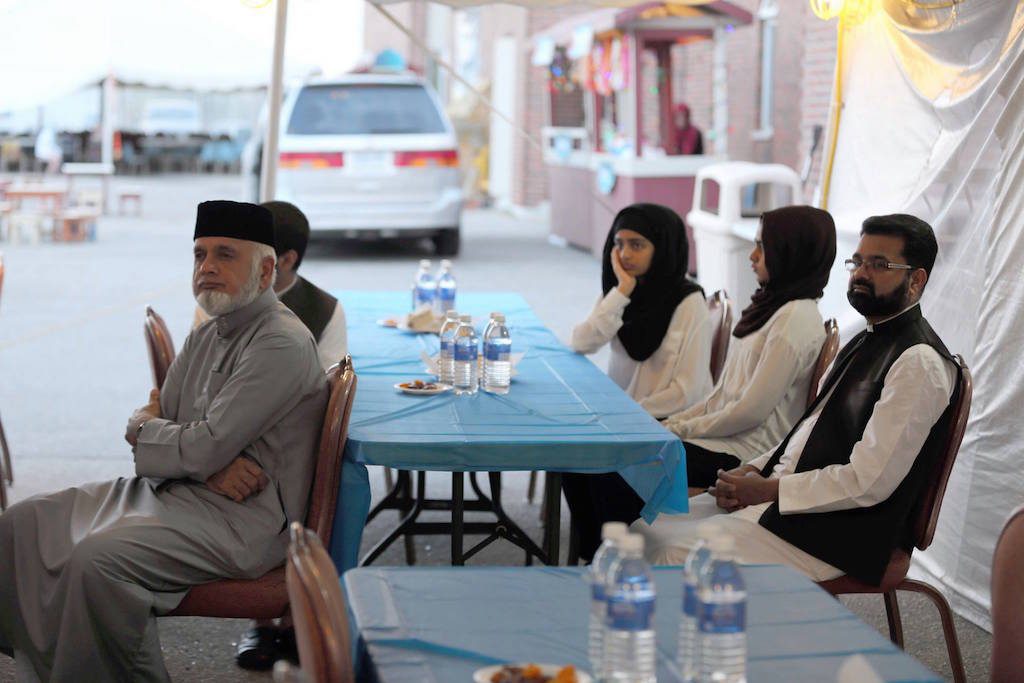 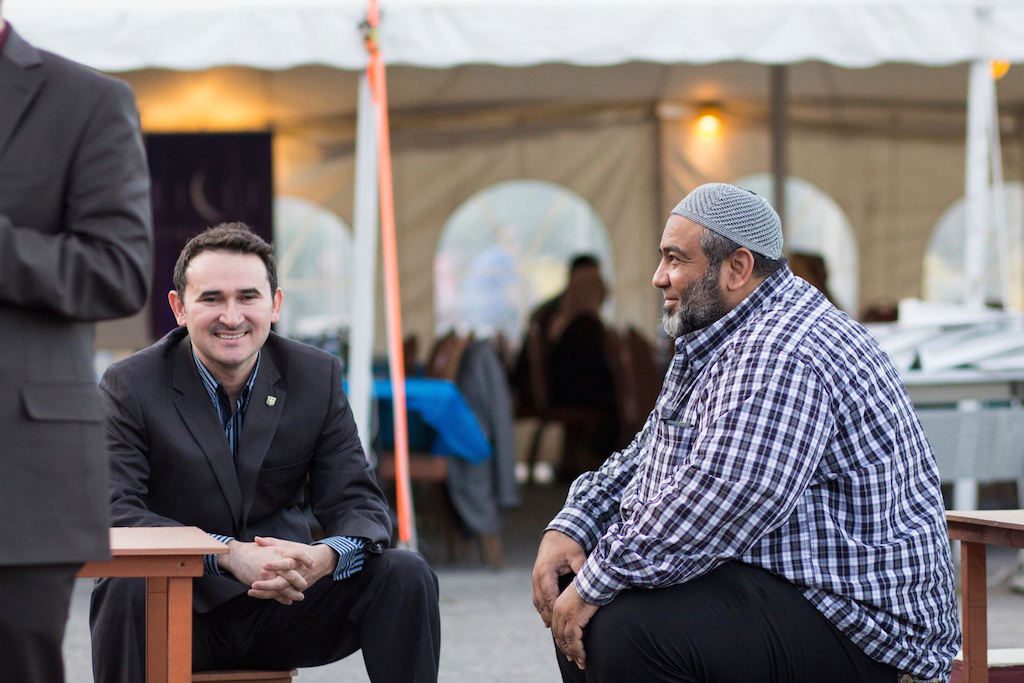 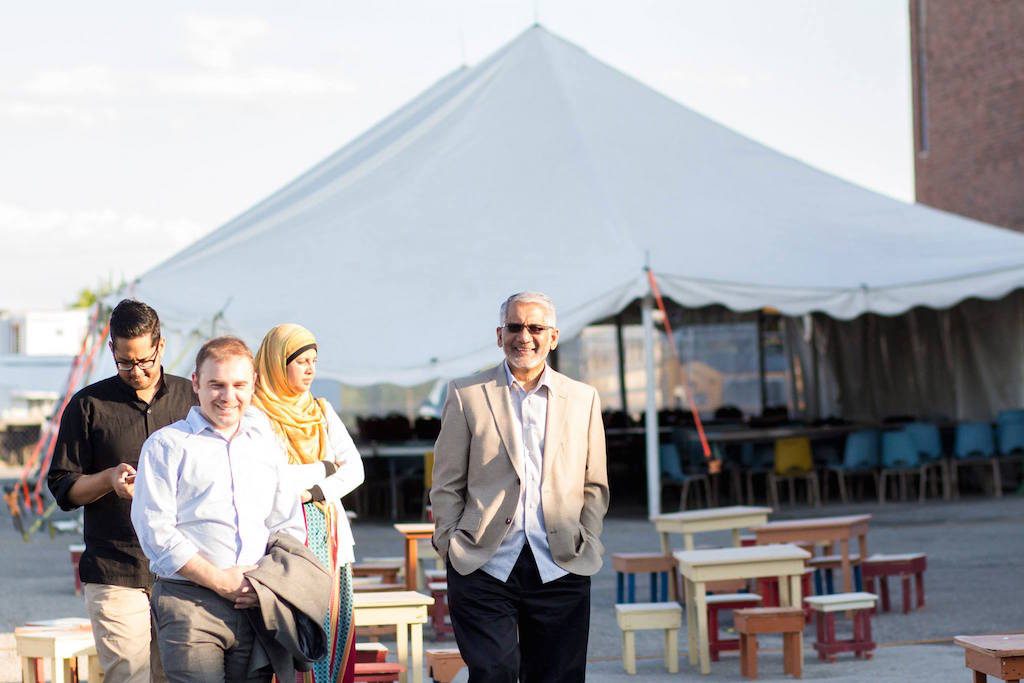 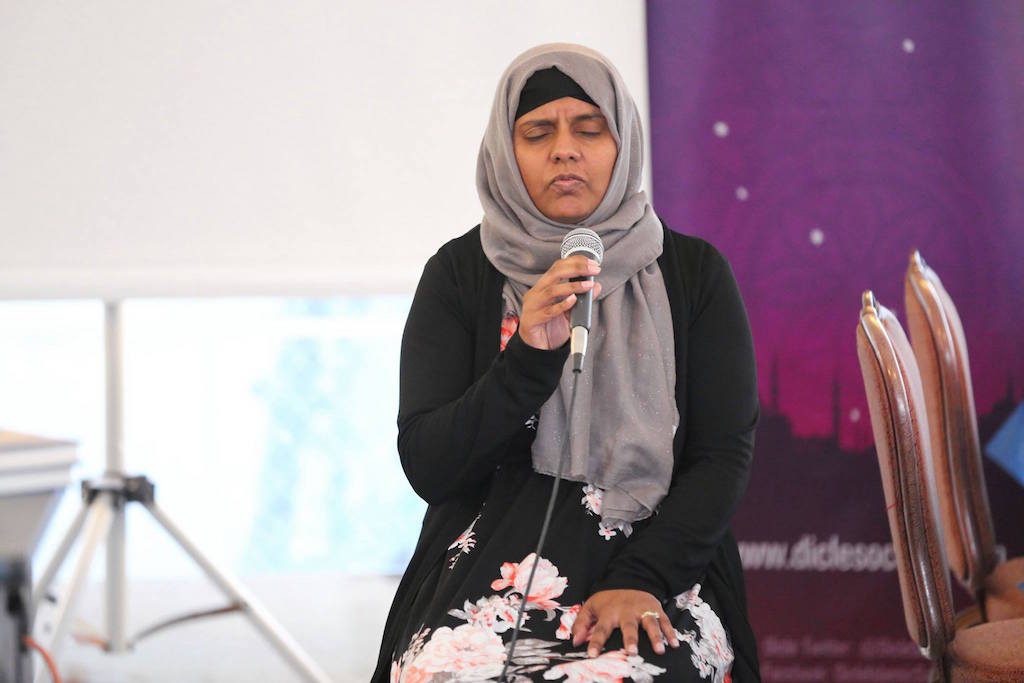 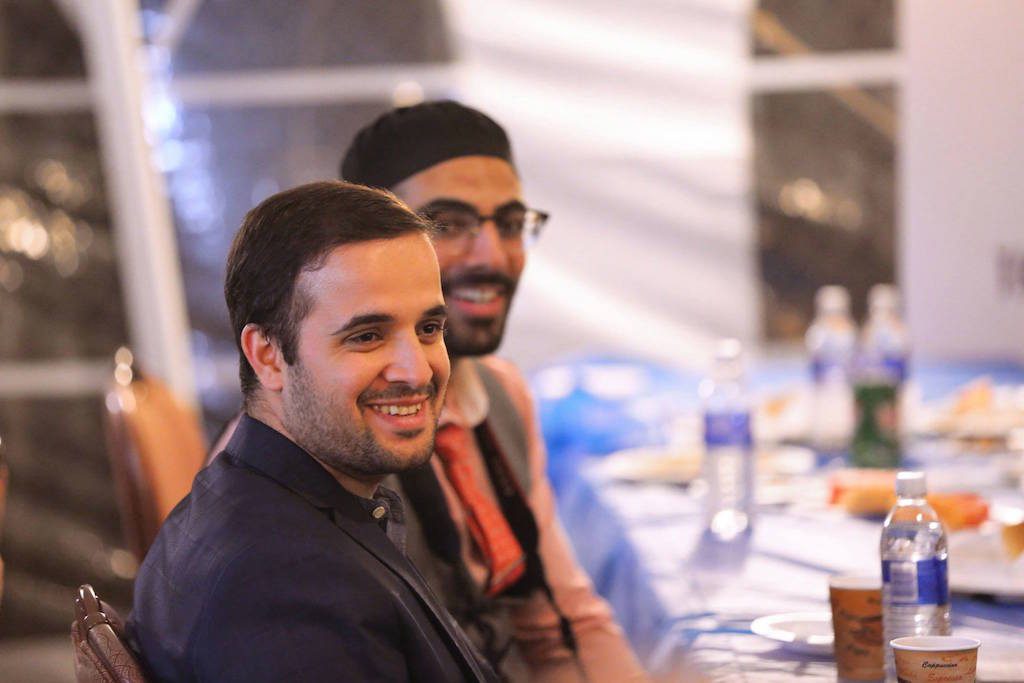 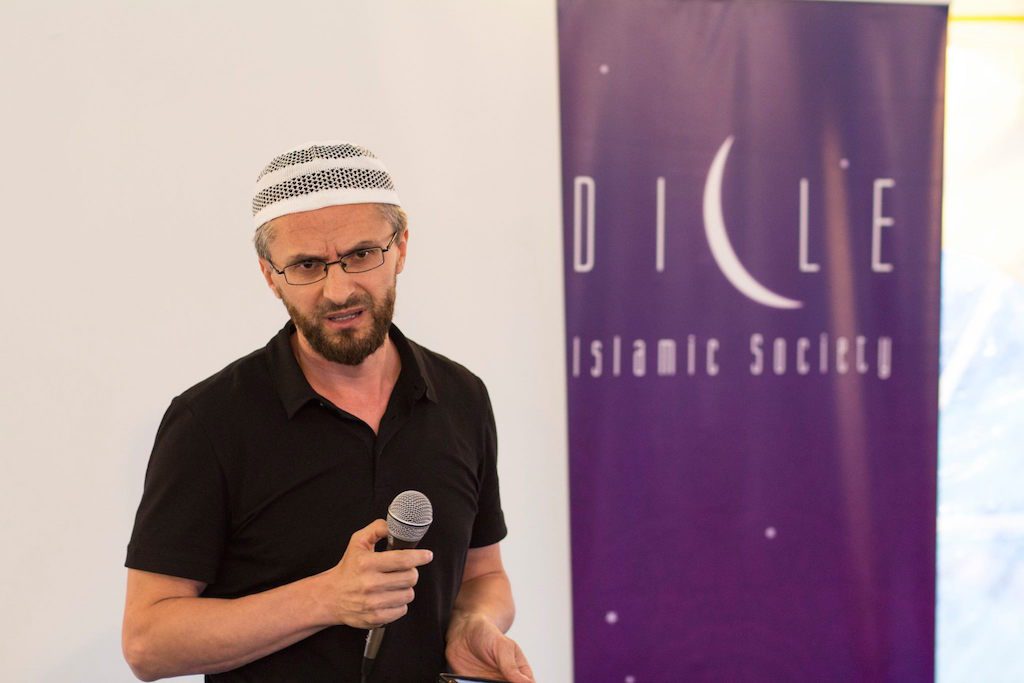 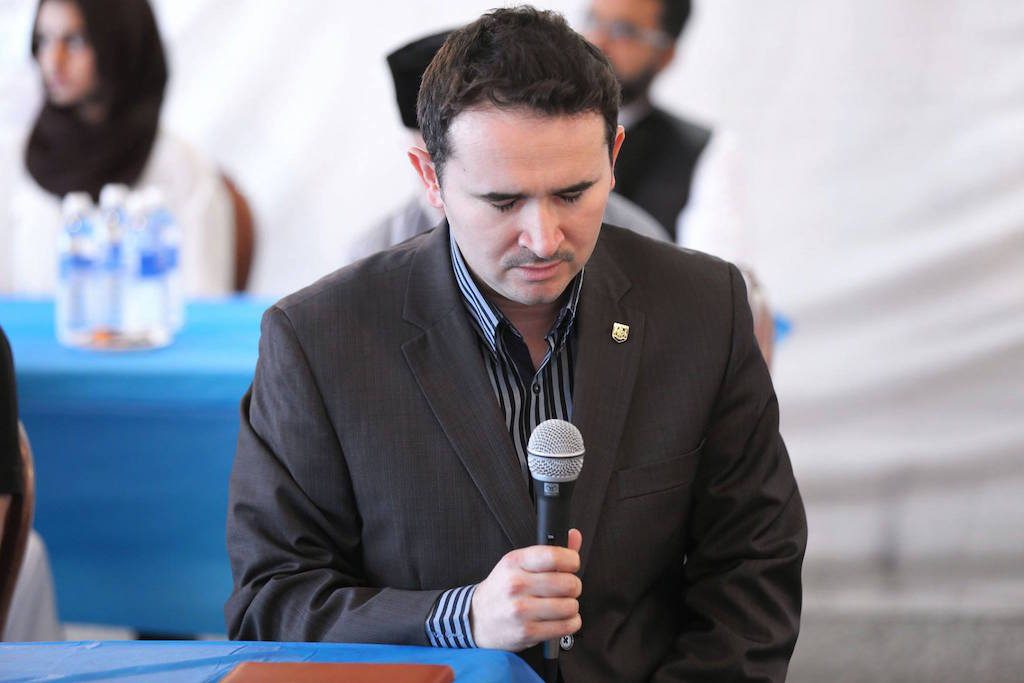 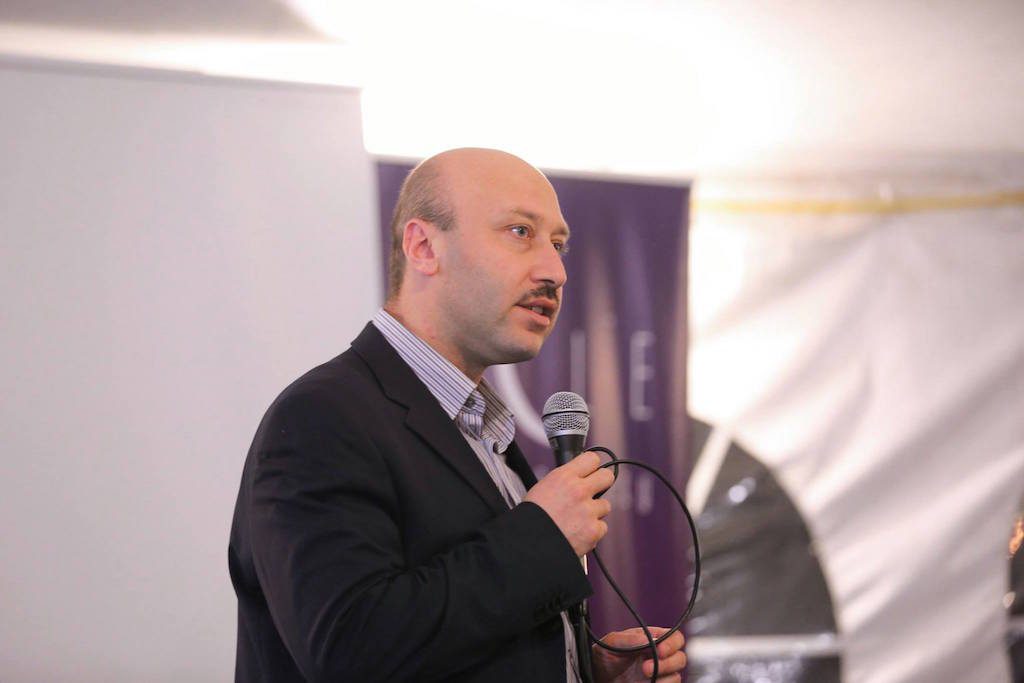 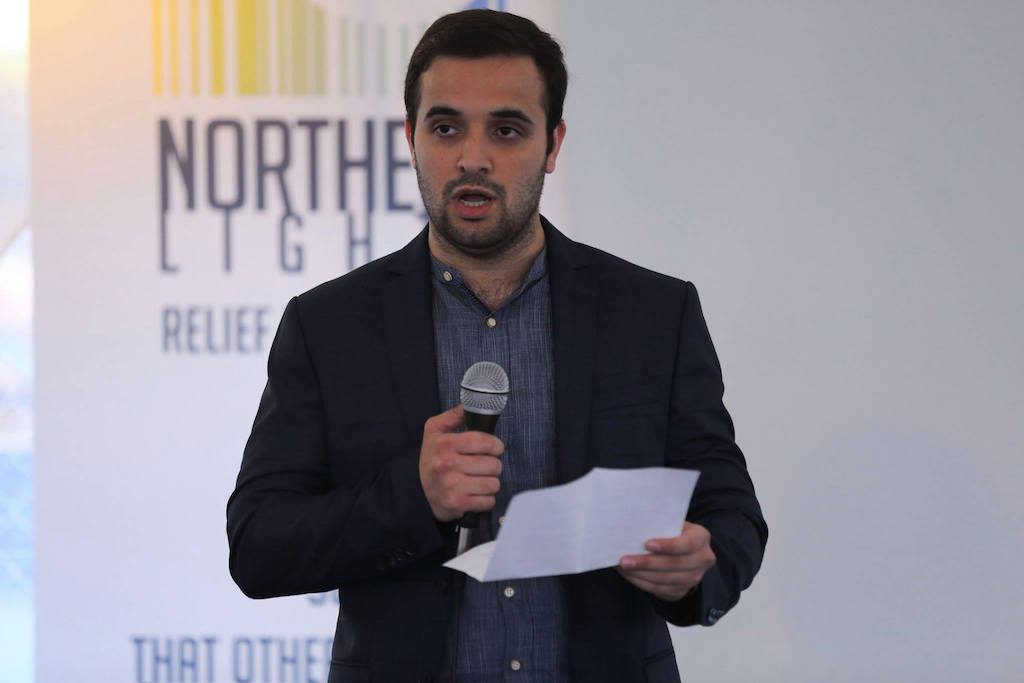 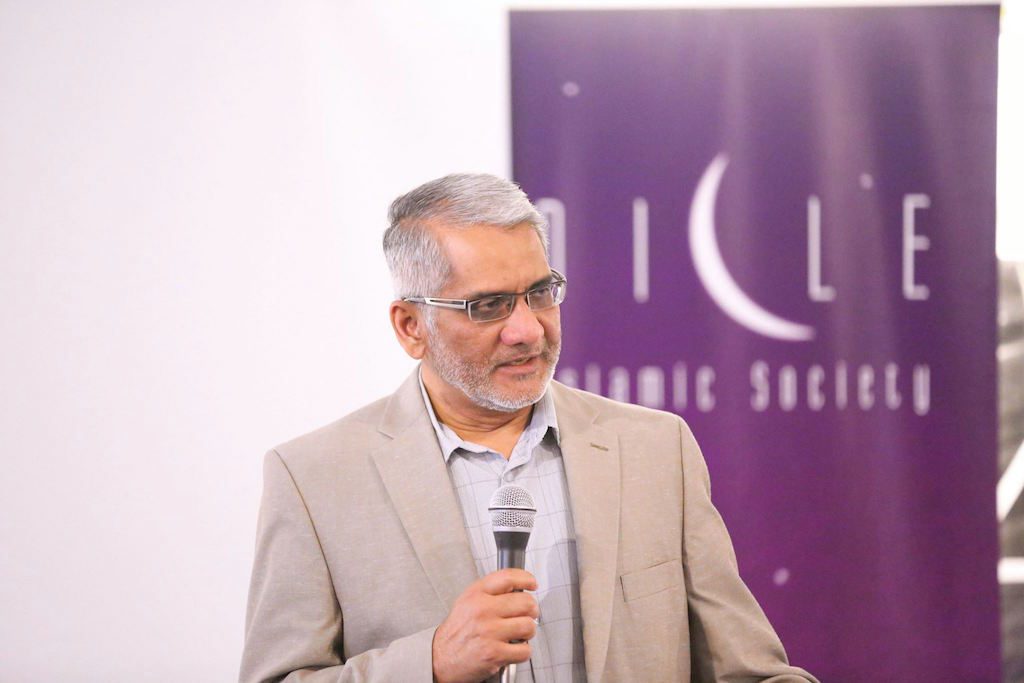 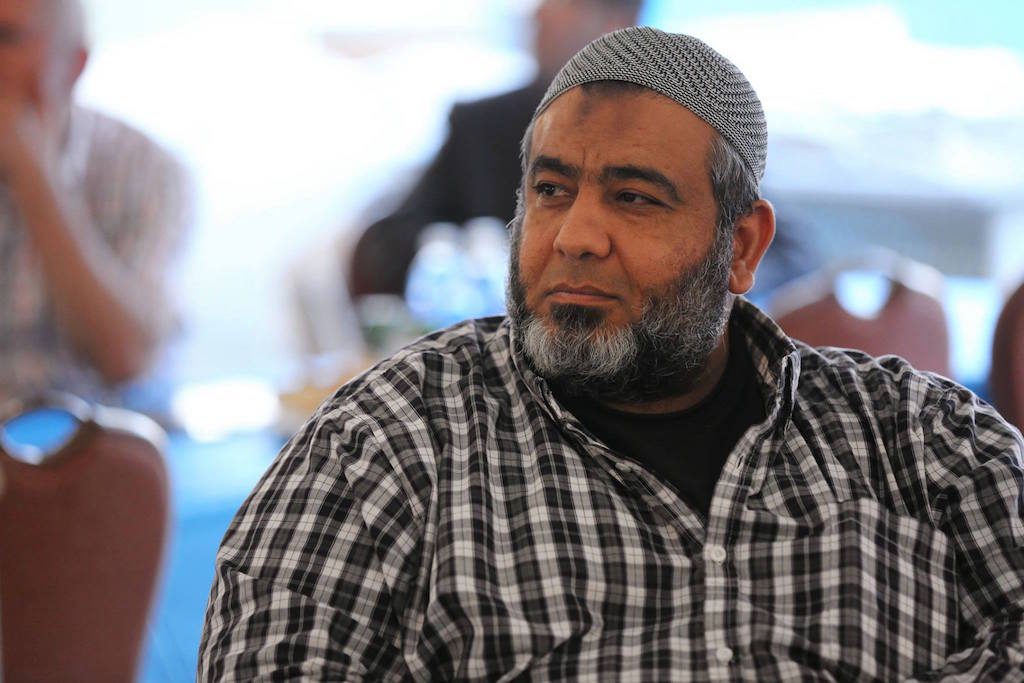 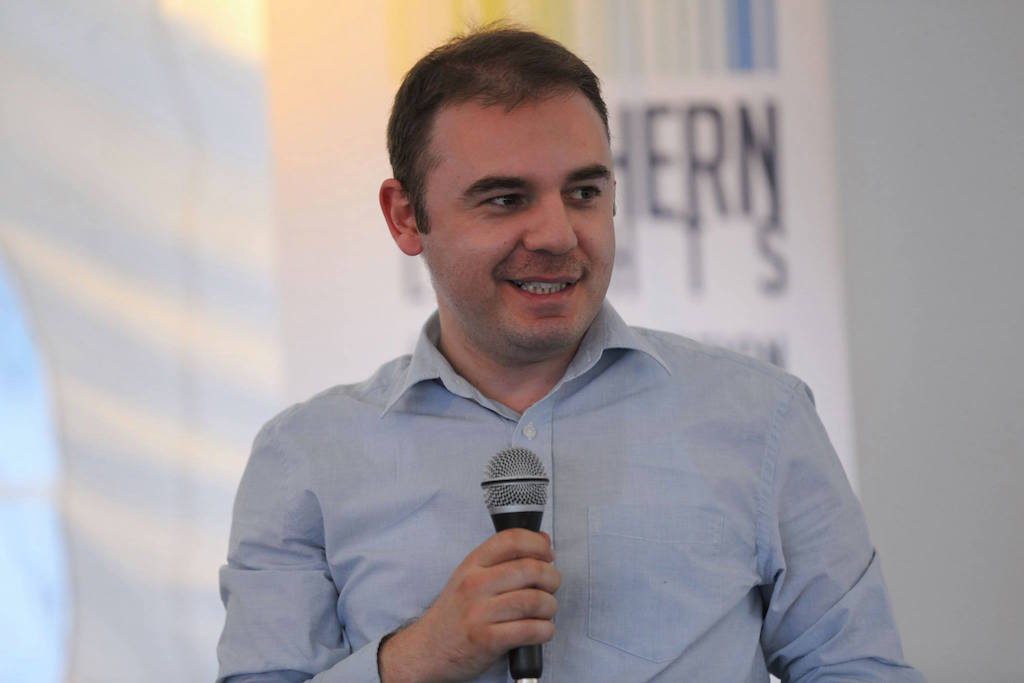 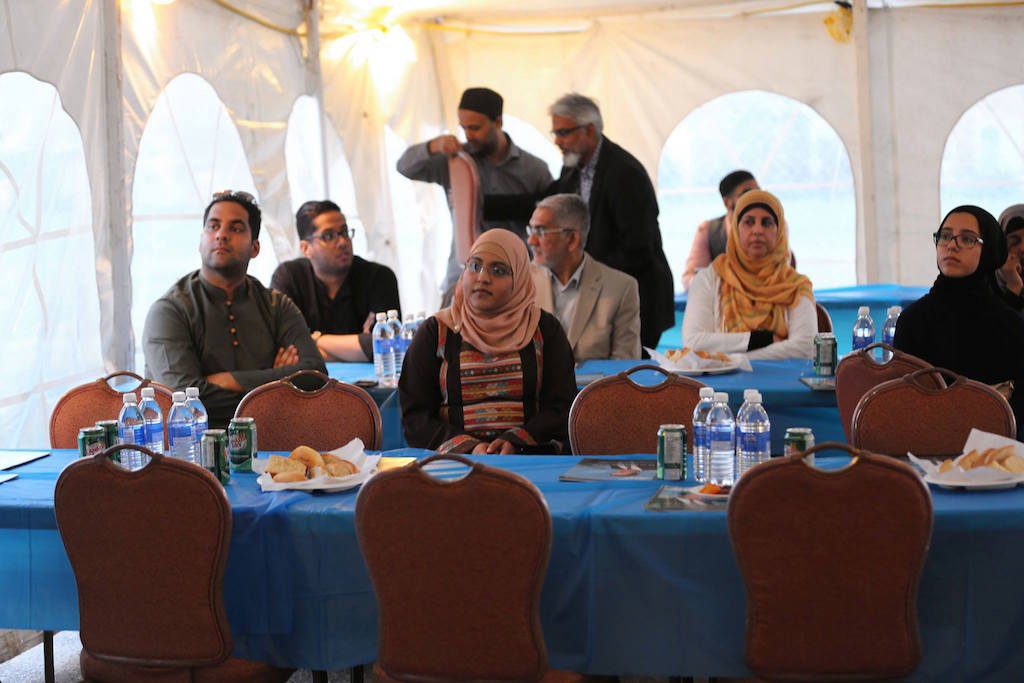 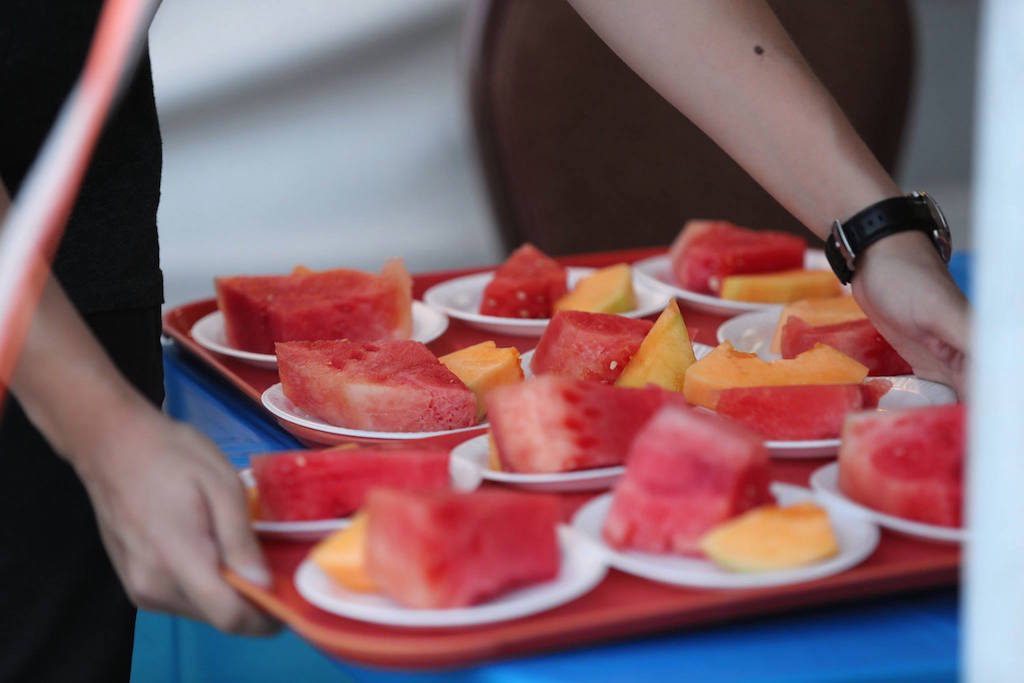 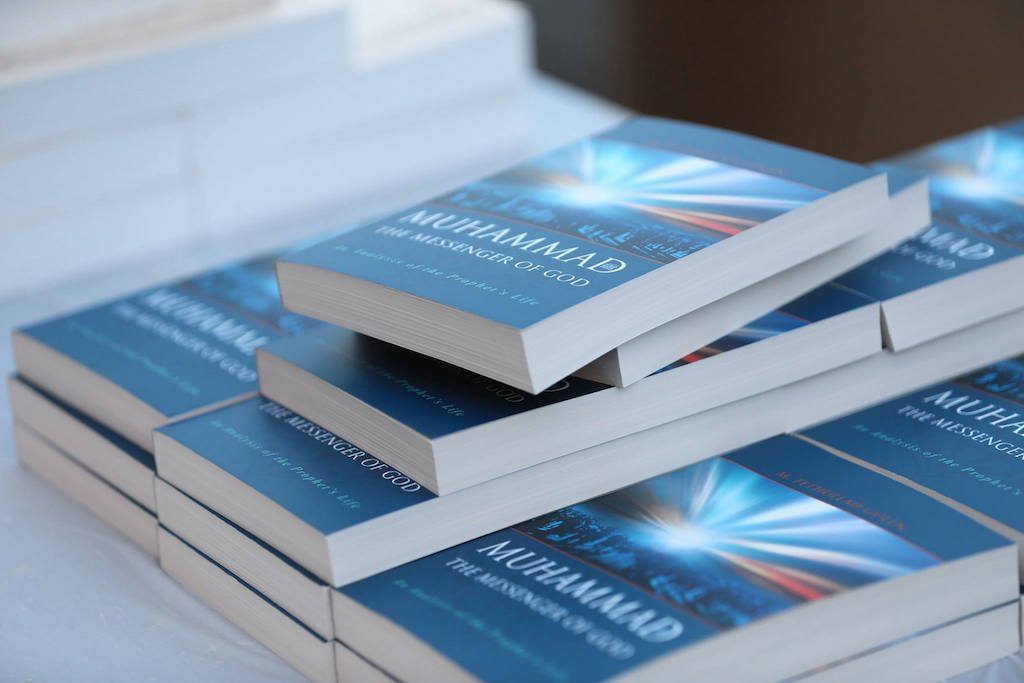