Surveys are powerful vehicles for amplifying the voices of individuals, Dr. Keith Neuman, Executive Director of Environics Institute, told a forum on Tuesday, May 24 held at the Intercultural Dialogue Institute in Toronto.

Dr. Neuman was presenting the results of the latest Survey of Muslims in Canada at the forum.

“Surveys provide compelling evidence and also attract public attention, including media attention,” said Dr. Neuman. “Research, such as this one, can have an impact on the narrative about Muslims.

The survey is a follow-up to the first-ever national survey of the country’s Muslim population conducted by the Environics Institute in 2006.

In both cases, a complementary survey of the non-Muslim population was also conducted to provide comparative measures of mainstream opinions about the Muslim community.

“The 2006 survey was well received by the Muslim community and was widely used by governments, institutions and academics,” added Dr. Neuman.

The results show that Muslims as a whole are embracing Canada’s diversity, democracy and freedoms, and feeling more positive about the country than a decade ago.

A large majority of Muslims feel that they are treated better than Muslims in other western countries, and are optimistic the new federal government will lead to improved relations between Muslims and non-Muslims.

The study found a strong sense of belonging to Canada among Muslims, and one manifestation was the high level of participation in last fall’s federal election – a 79 percent voter turnout with the winning Federal Liberal Party getting 65 percent of the Muslim vote.

However, discrimination and stereotyping continue to be a difficult reality for Canadian Muslims and this is of particular concern to women and youth.

Just over one-third, 35 percent of Muslims report having experienced discrimination or been treated unfairly in the past five years and is approximately 50 percent higher than for the Canadian population-at-large.

The respondents in the survey reported that these negative experiences took place in a variety of settings, most commonly in the workplace, in public spaces, in retail establishments, and in schools and universities.

The survey also found that Muslim youth stand out as being the most religiously observant generation in the Muslim community.

They are most likely to visit mosques for prayer on a regular basis, wear the hijab, and support the right to pray in schools. 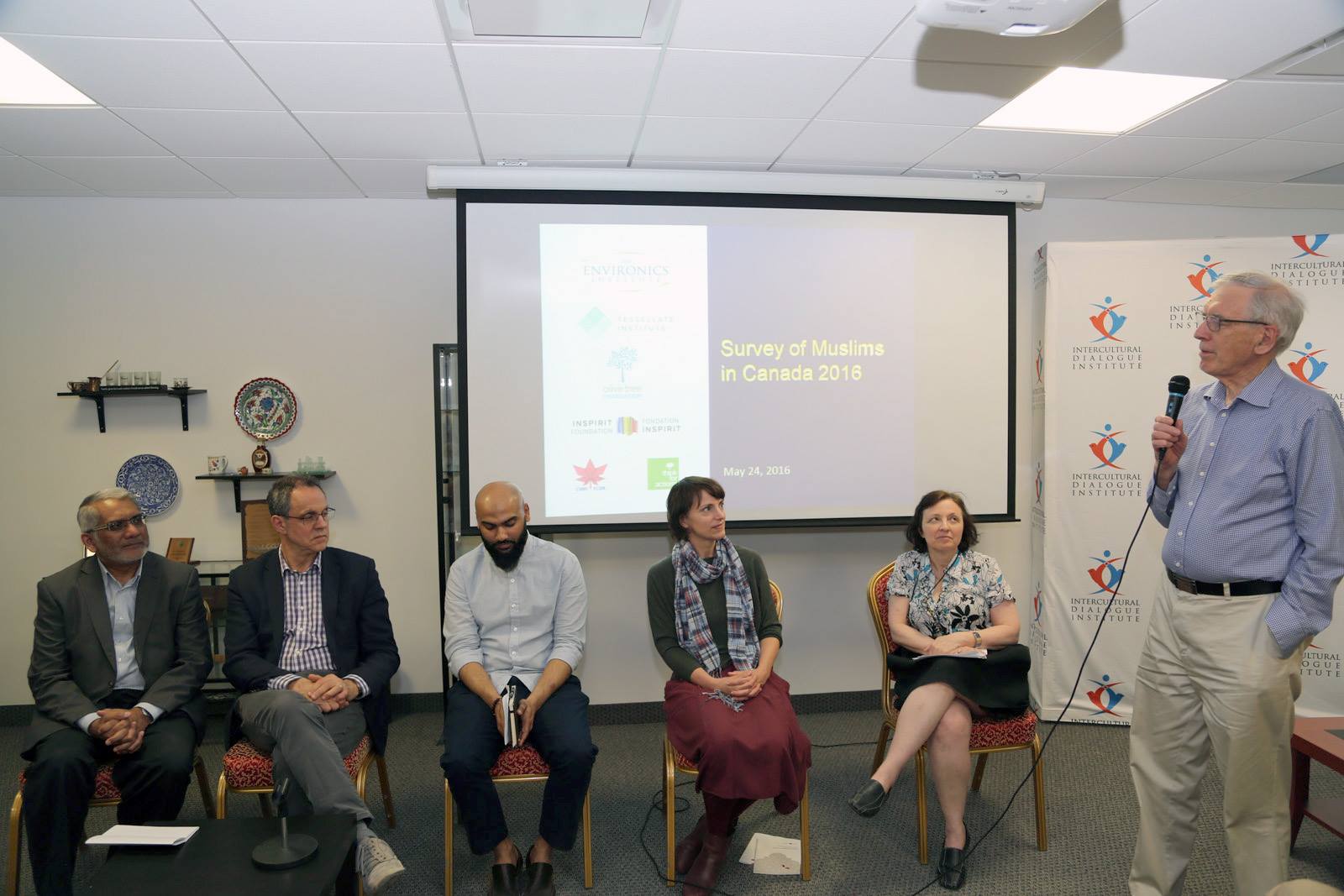 The Environics Institute partnered with the Tessellate Institute, the Olive Tree Foundation, Inspirit Foundation, The Canadian Race Relations Foundation, and Think for Actions to conduct the survey.

“The survey enables us to look beyond the rhetoric and perceptions about Muslims and get a picture of how Canadian Muslims are faring and how they are regarded,” said Muneeb Nasir, President of the Olive Tree Foundation, one of the lead partners on the study. “Quite importantly, it shows that Muslims take their citizenship seriously and are very proud to be Canadian, more so that others in the country.”

“However, despite this strong attachment, the fact that 35% of Muslims have reported experiencing discrimination or unfair treatment in the past five years is concerning,” added Nasir.

The survey is based on interviews conducted by telephone with a representative sample of Muslims 18 years and older, between November 19, 2015 and January 23, 2016. 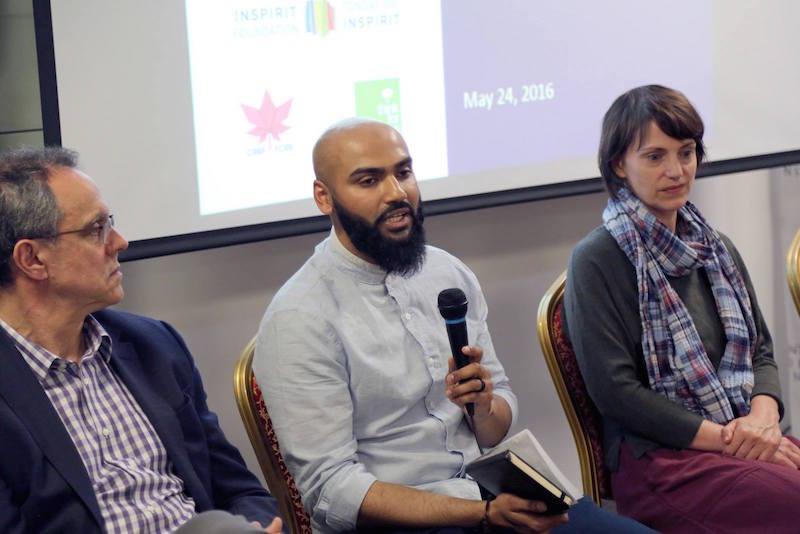 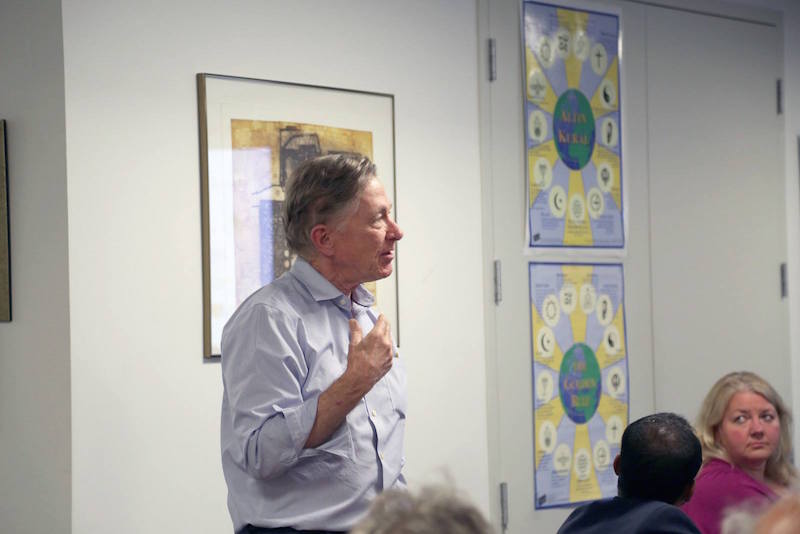 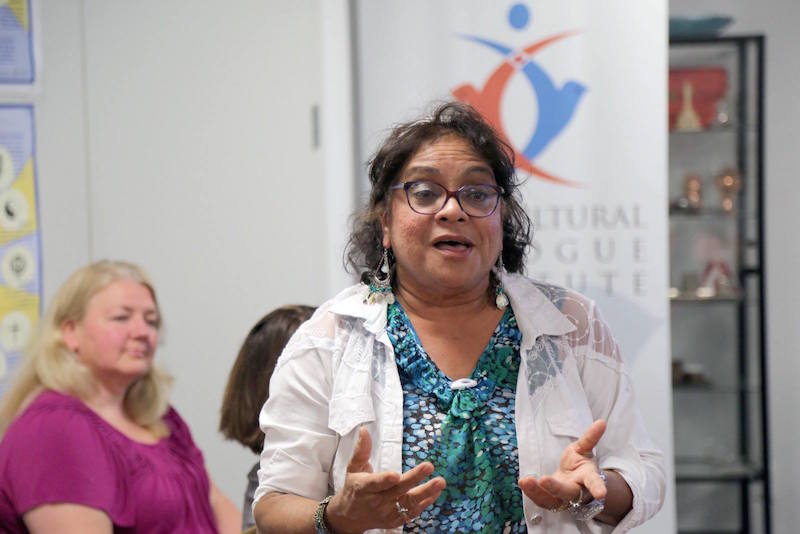 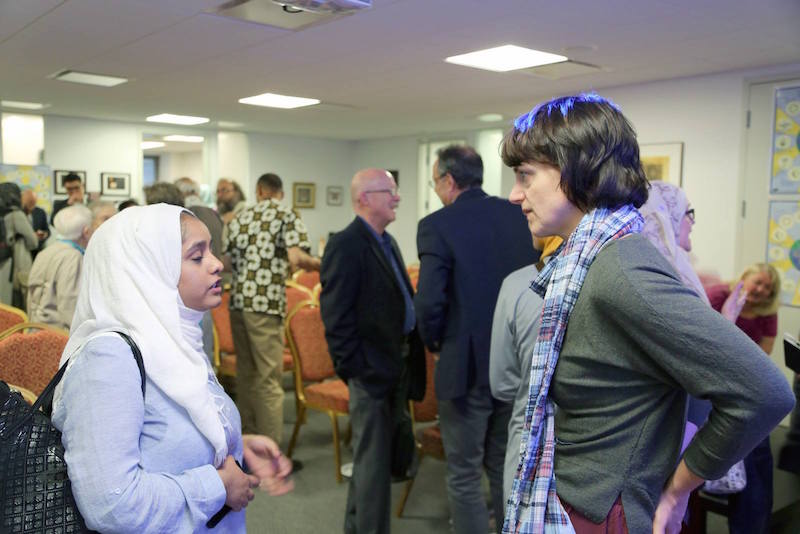 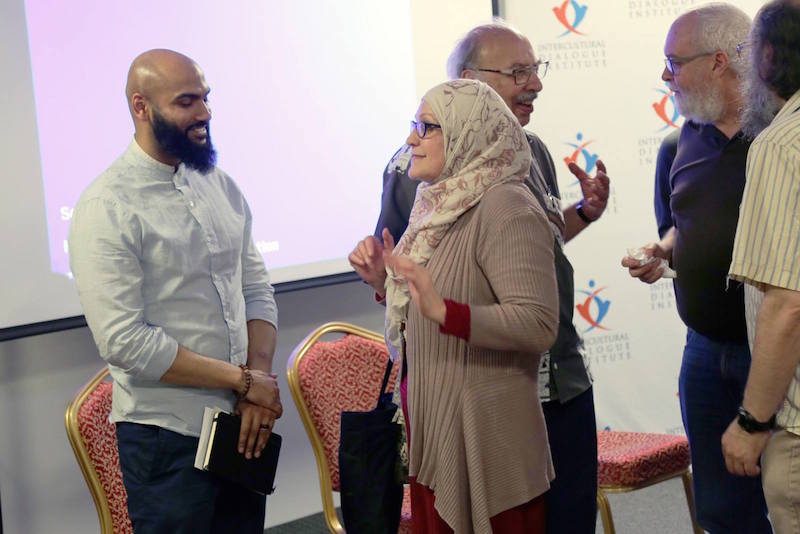 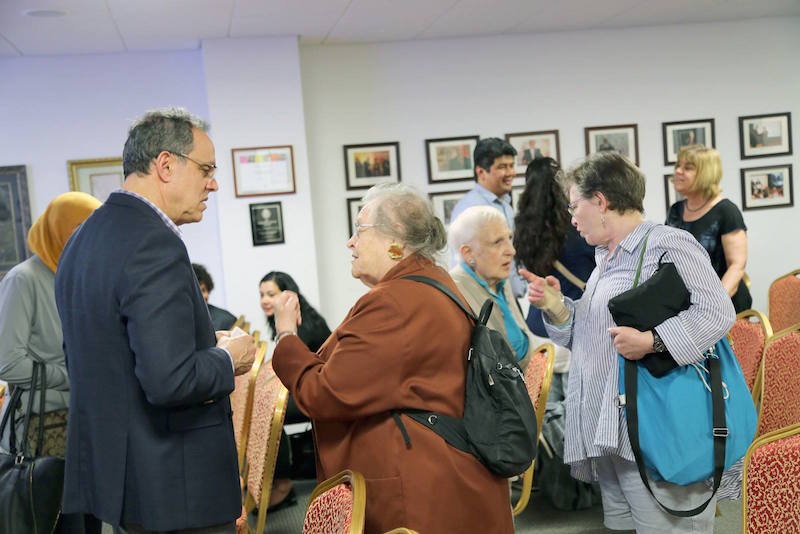 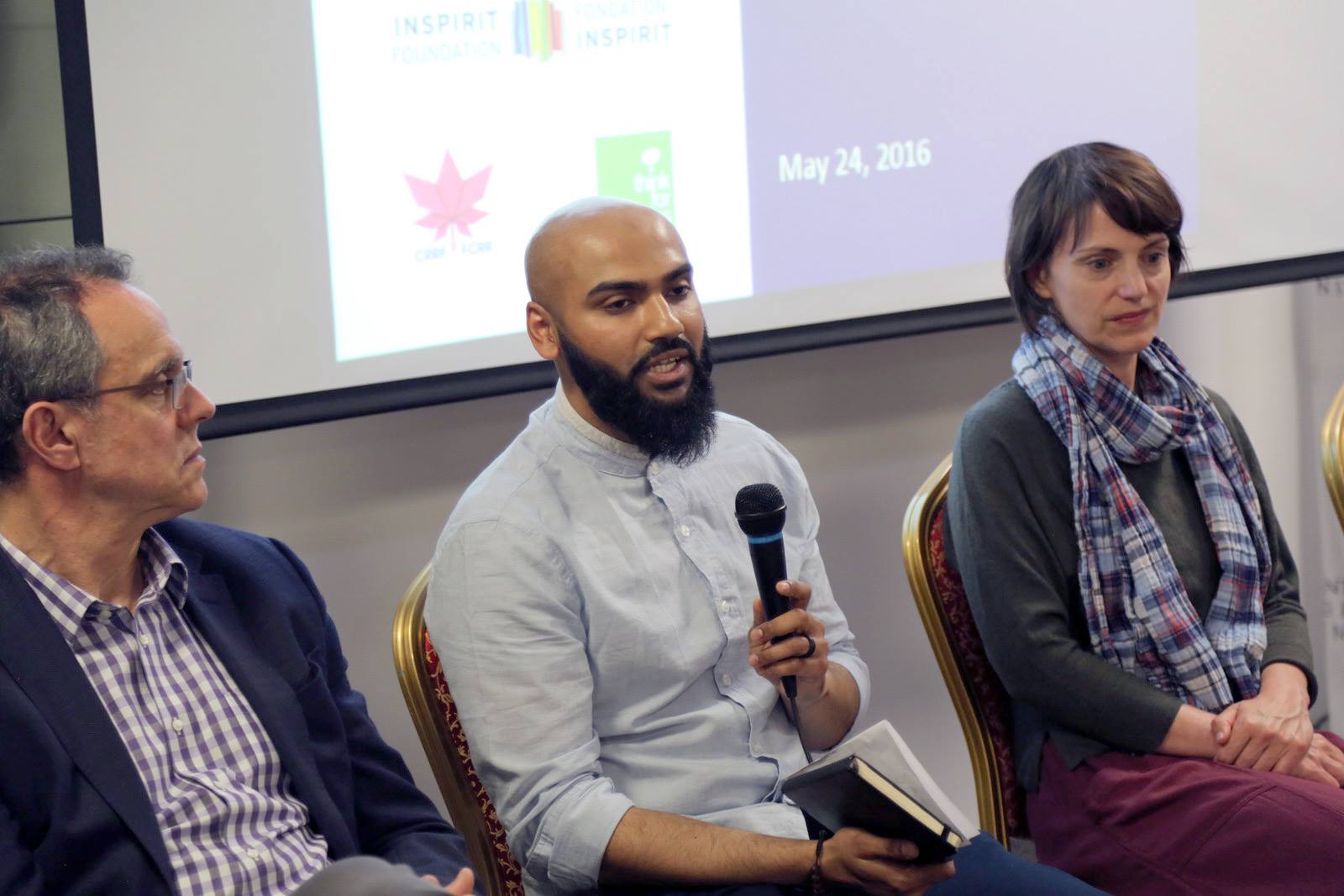