“Countries that do not use the talents of all their citizens –regardless of ethnicity, gender or age– risk finding out that the status quo is no way to meet the very real challenges they face,” said Prime Minister Trudeau. “I am excited to work with the Youth Council, to invite them to take part in government policy, and to make clear to Canadian youth that there are many avenues for them to be the leaders of today.”

Chosen from applicants across Canada, these young Canadians – aged from 16 to 24 years – will be advising the Prime Minister and the Government of Canada on policies and programs that are important to them. 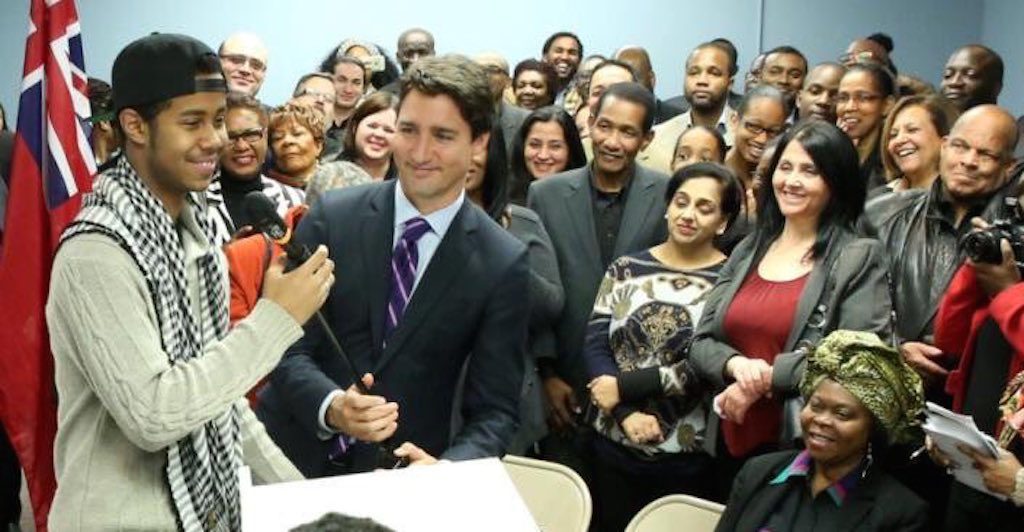 Among the new members is Mustafa Ahmed who was born and raised in Canada’s largest social housing project, Regent Park, in Toronto, Ontario.

Ahmed, a popular spoken word poet known as Mustafa the Poet, has sought to make a difference in his community by founding programs to get youth involved in arts and literature.

He was the poet laureate for the 2015 Toronto Pan Am Games in Toronto. Ahmed is also deeply involved in helping immigrants to Canada feel at home in their new country.

“Honoured to be selected as the Ontario/Toronto representative for the Prime Ministers youth council,” said Ahmed. 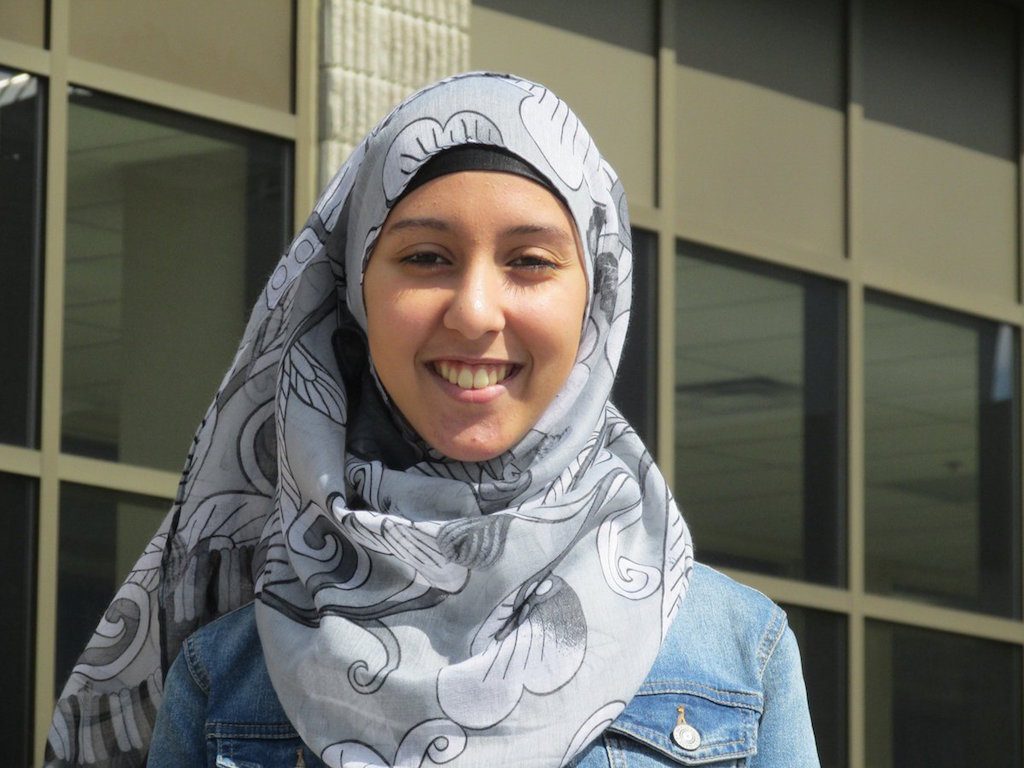 Another of the recent appointees to the Prime Minister’s Youth Council is Sara Abdessamie who lives in Fredericton, New Brunswick, where she actively works with organizations such as Best Buddies, French for the Future and her local Soup Kitchen.

Abdessamie is passionate about the French language and culture and about improving the lives of homeless people, and working toward the inclusion of young people with intellectual or social disabilities.

Also joining the Council is Hani Al Moulia who resides in Regina, Saskatchewan, but is originally a refugee from Syria.

Al Moulia is a talented photographer who created his own style to deal with cameras since he has poor vision. He wants to become a computer engineer.

Hani Al Moulia has helped Syrian refugees living in camps in Lebanon while working for UNICEF. He has been involved locally in Regina to help newcomers settle.

Al Moulia is passionate about employment and education and would like to find more ways to integrate Canadians with disabilities and special needs into the workforce.

Over the coming days and months, the Council will also meet with policy leaders, Cabinet ministers, the Parliamentary Secretary for Youth, Peter Schiefke, and other senior officials.

Over 14,000 people signed up to be considered for the Youth Council.

At their first meeting later this week, the Council will discuss issues including youth employment, environment and climate change, gender-based violence, and youth service – among others.