Ontario Premier Kathleen Wynne joined Muslims in fasting on Wednesday, June 22nd and then took part in the Iftar (fast-breaking meal) with the community at the Sayeda Khadija Centre in Mississauga.

“I am honored to participate in the fast with you,” said Premier Wynne.

“3:30 am is a long time ago,” she said referring to the time when the fast began. “The devotion in Ramadan is not easy.”

“Ramadan is a reflection on giving to those in need,” added the Premier.

Muslims fast from dawn to sunset in Ramadan, which is the ninth month of the Islamic calendar.   Ramadan began on June 6th and will continue until July 5th.

In attendance were provincial, federal and municipal politicians, as well as Muslim community leaders and members of the diplomatic corps.

“I don’t know how you do it for a month,” Mayor Crombie told the gathering.

Dr. Hamid Slimi and Mohamed Fakih thanked Premier Wynne and Mayor Crombie for fasting the day in solidarity with the Muslim community.

“They are fasting to say that I am with you,” Imam Slimi pointed out to the Muslim community members.

“Thank you for fasting with us,” added Mohamed Fakih.

‘We, Muslims, are very proud Canadians,” he said. “Let us also be an emblem of solidarity and be a community supporting each other.”

Premier Kathleen Wynne thanked the Muslim community for their generosity.

“Generosity is a defining feature of the Muslim community,” said the Premier. “According to the Qur’an, even the smallest act of kindness is recognized.”

She was elected to the Ontario Legislature in 2003 as the MPP for Don Valley West, and she became the leader of the Ontario Liberal Party in January 2013. She was re-elected on June 12, 2014 with a majority government and was sworn in to office on June 24, 2014.

“We have experienced some much love in this community,” said Premier Wynne. “I know love can overcome hate.”

“Love beats Islamophobia and love beats homophobia,” she added.  “InshaAllah, love and generosity are where we will meet.”

Host mosque of the Iftar, the Sayeda Khadija Centre is a vibrant Islamic Centre located in Mississauga with the mission of ‘offering the community and the youth specifically a place to pray, learn, play and grow spiritually, intellectually and physically.”

The Centre is well known for its outreach projects in support of hospitals and food banks and for being a welcoming and inclusive mosque. 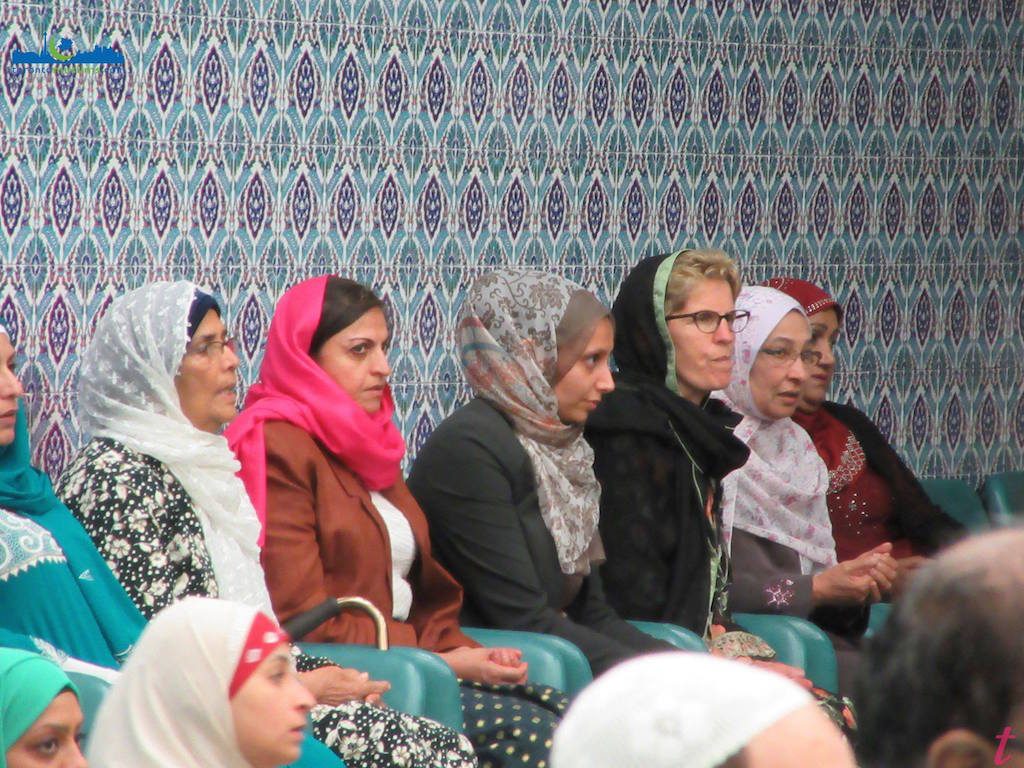 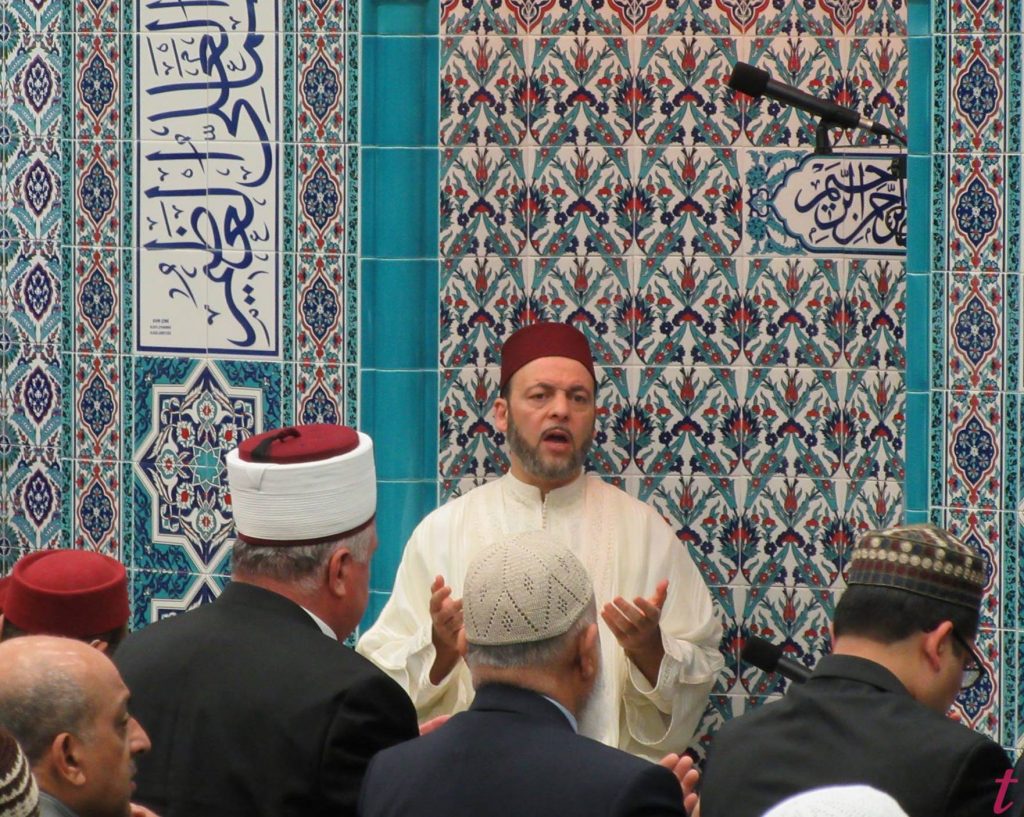