“We had a wonderful evening last night.  It was lovely to come together with artists, religious leaders, and many community members to celebrate Islamic heritage month for the first time at Queen’s Park,” said Horwath.

“Due to the leadership of Andrea Horwath, Teresa Armstrong and the NDP, Islamic Heritage Month has been proclaimed in Ontario. Ontarians now have the opportunity to recognize and celebrate the significant contributions of the Muslim community for the benefit of all Canadians. It’s about appreciating and understanding one another, and strengthening those relationships for a more vibrant, robust province and a stronger, more cohesive nation,” said Sandra Noe, Chair of the Federation of Muslim Women.

“I would like to congratulate Andrea Horwath and the Ontario NDP for initiating the call to declare October Islamic Heritage Month in Ontario. Canadian Muslims represent a mosaic of identities that enrich Canada. With this declaration the citizens of Ontario now have a formal platform to build bridges of understanding and community with their Canadian Muslim neighbours,” remarked Imam Yasin Dwyer. 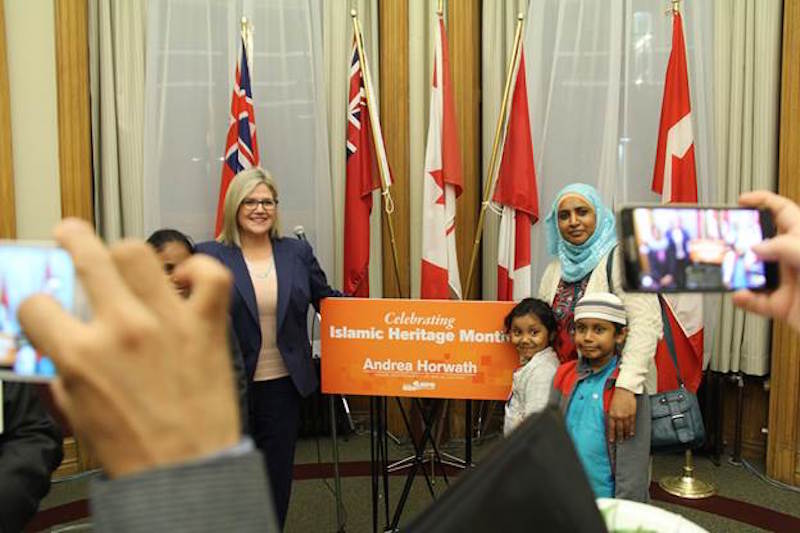 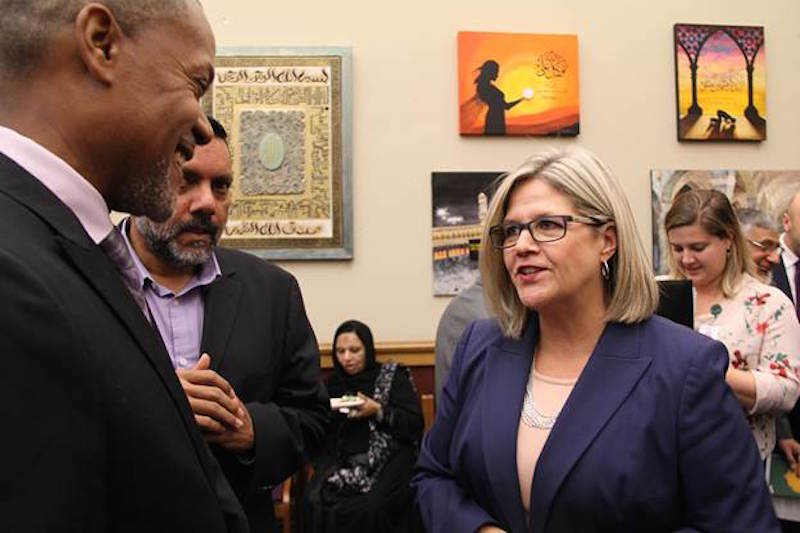 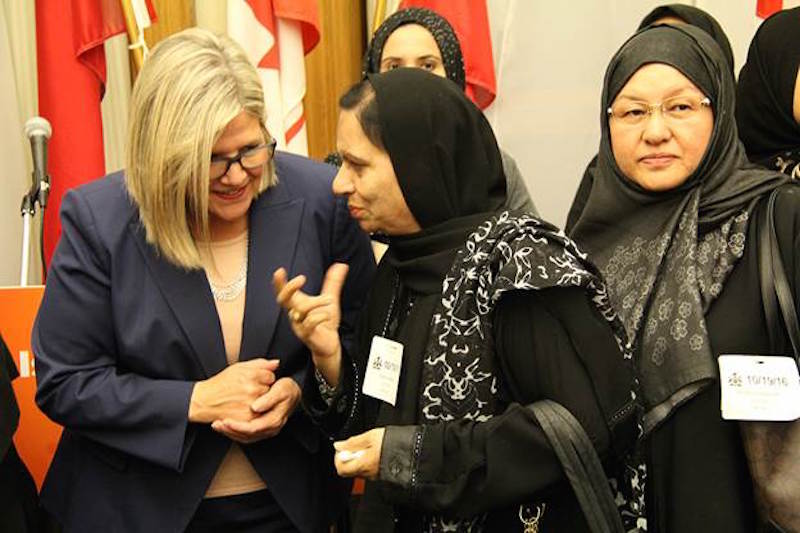