Waterloo Lutheran Seminary, Wilfrid Laurier University’s Faculty of Music, and various university and community groups organized an interfaith celebration of song and word to promote peace and justice in Waterloo on Sunday, October 2.

The Sing Fires of Justice with New Settlers event, a benefit for refugee relief, took place at First United Church in Waterloo.

Lee Willingham, director of the Laurier Centre for Music in the Community, says that for the past decade the annual festival has brought community together through music in order to find ways to enact justice and to focus on social challenges.

“The recent Syrian refugee crisis has touched the lives of many people in our community,” Willingham says. “In shining the spotlight on ‘new settlers’ we are provided with a variety of perspectives on what it means to begin life in an unfamiliar culture.”

Debbie Lou Ludolph, director of the Kanata Centre for Worship and Global Song, at Waterloo Lutheran Seminary, says that song has provided the meeting place for diversity in the community.

“Faith, freely expressed, has allowed for an event that appreciates differences,” Ludolph says. “This year we are remembering the waves of refugees and immigrants who have come to Waterloo Region, listening to what that experience has been, and celebrating the freedom to shape a shared space where everyone can flourish.”

The annual festival, in its 11th year and donations from the event were between First United Church‘s privately sponsored refugee family and the Ray of Hope Refugee housing project in Waterloo. 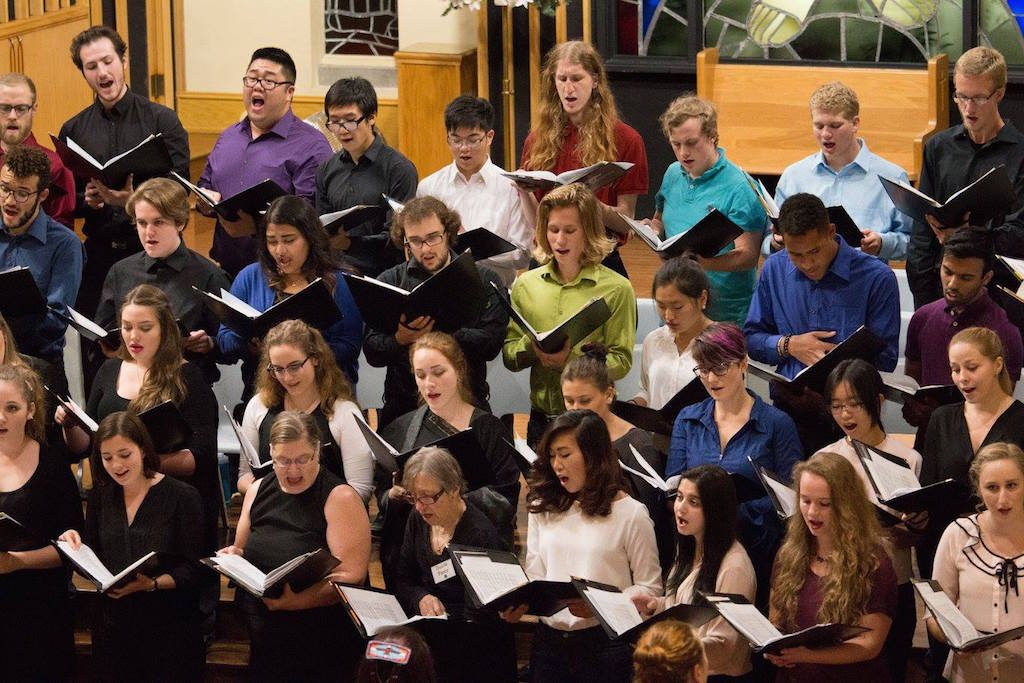 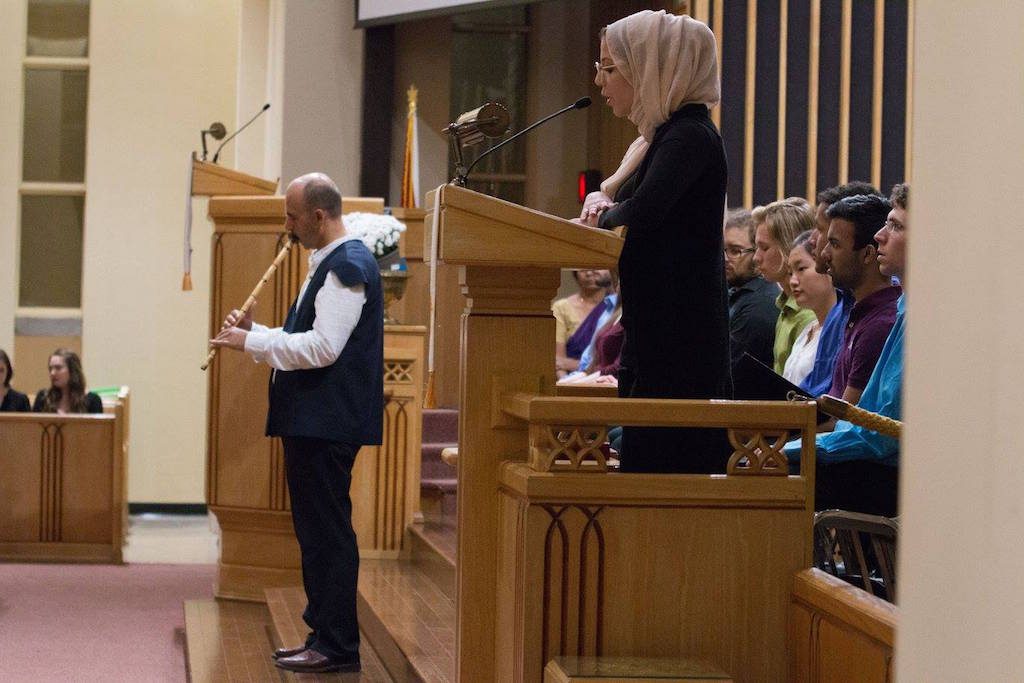 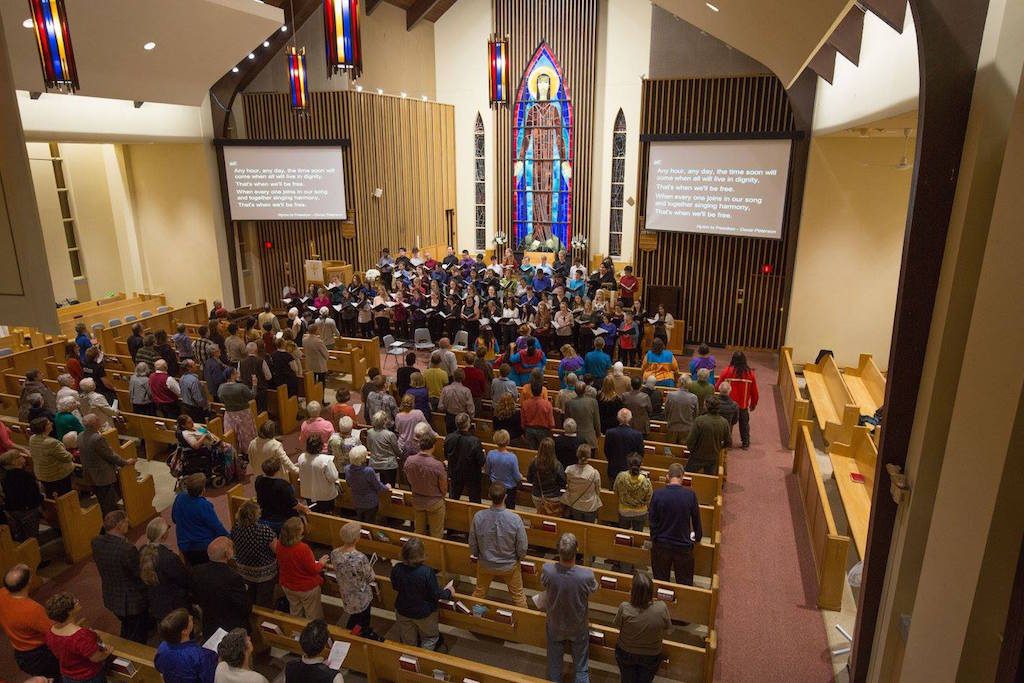 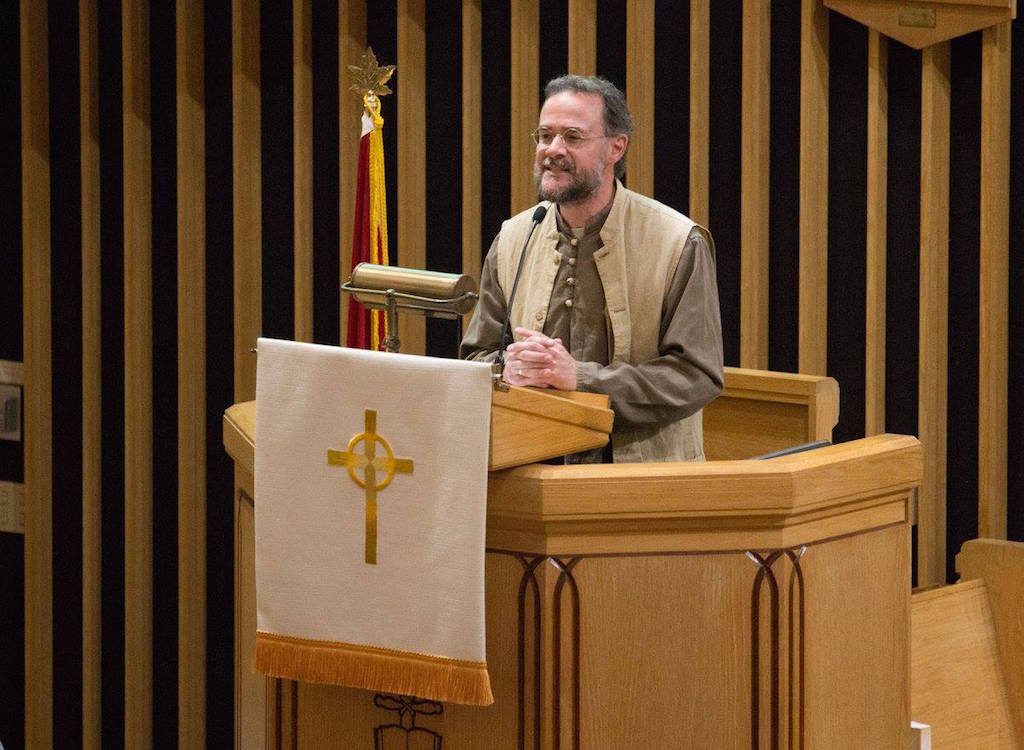 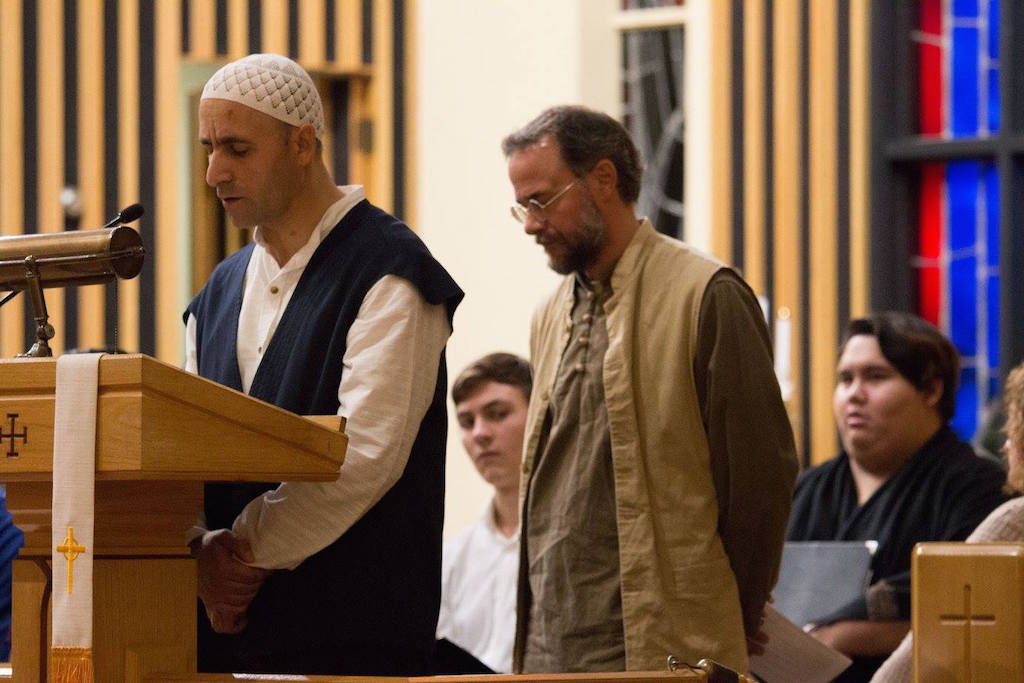 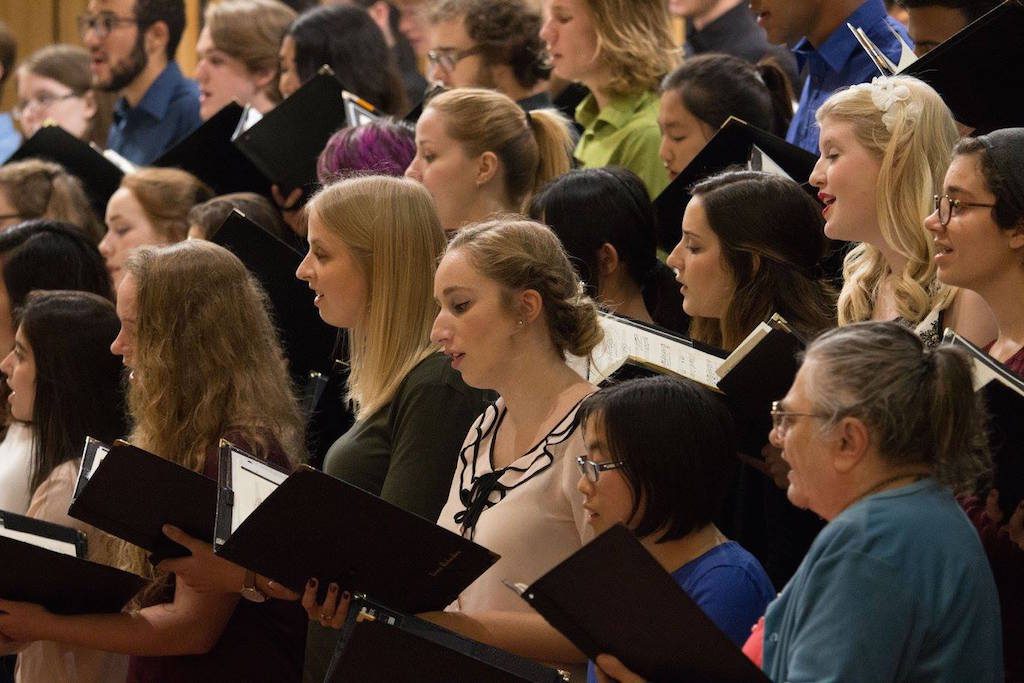 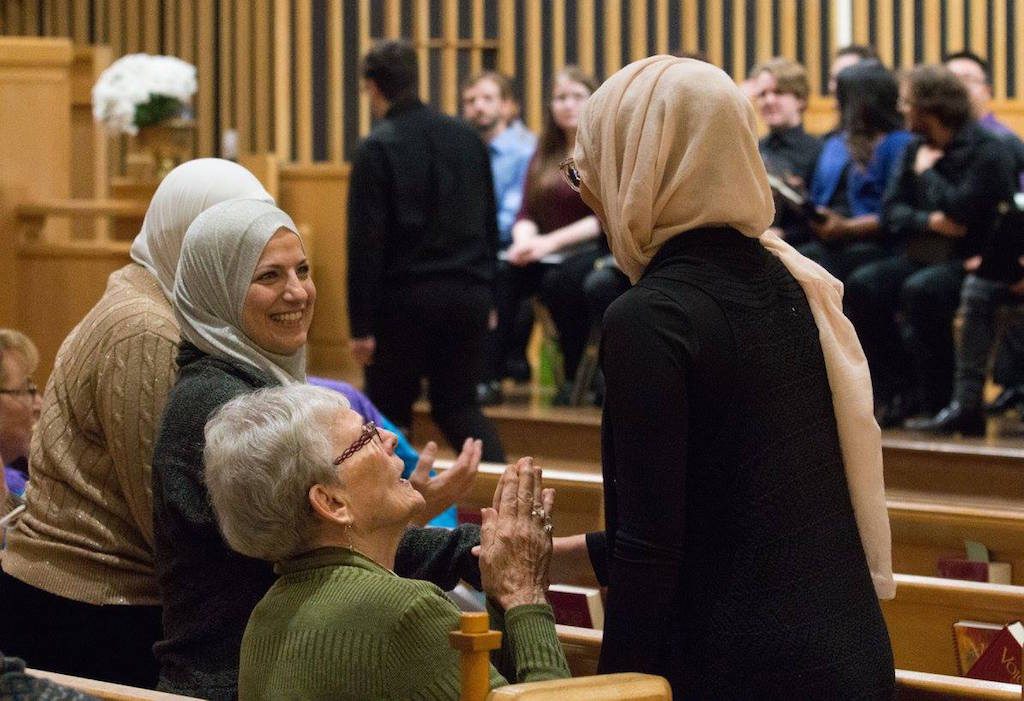