From the refugee camps to the stage!

Violence. Murder. Crisis. Stateless. Refugee. Genocide. The most oppressed people on Earth. This is what you will find when you Google search ‘Rohingya’. Go ahead, try it for yourself.

In the summer of 2015, a group of Rohingya refugee youth (ages 8-22) from Kitchener, Ontario decided enough was enough. No longer would the plight of their people be ignored by the media and the international community. Together, they opted to share the stories of their families’ harrowing escape from Burma, chronicling what life is like living in a refugee camp and portraying the struggles of resettling in a new country.

At that moment, I Am Rohingya was born.

The film documents the lives of these young performers as they embark on a mission to tell their story through theatre. Featured on CBC and Rohingya Vision TV, the play sought to preserve the cultural identity and legacy of the Rohingya people, a powerful and emotional drama about life, loss, violence, and hope that chronicles the lives of ‘the most oppressed people on Earth.’

With no prior acting experience, the decision to reenact the stories of their people becomes a courageous act of resistance, demonstrating to the world that they will not be erased, and they will not be forgotten. 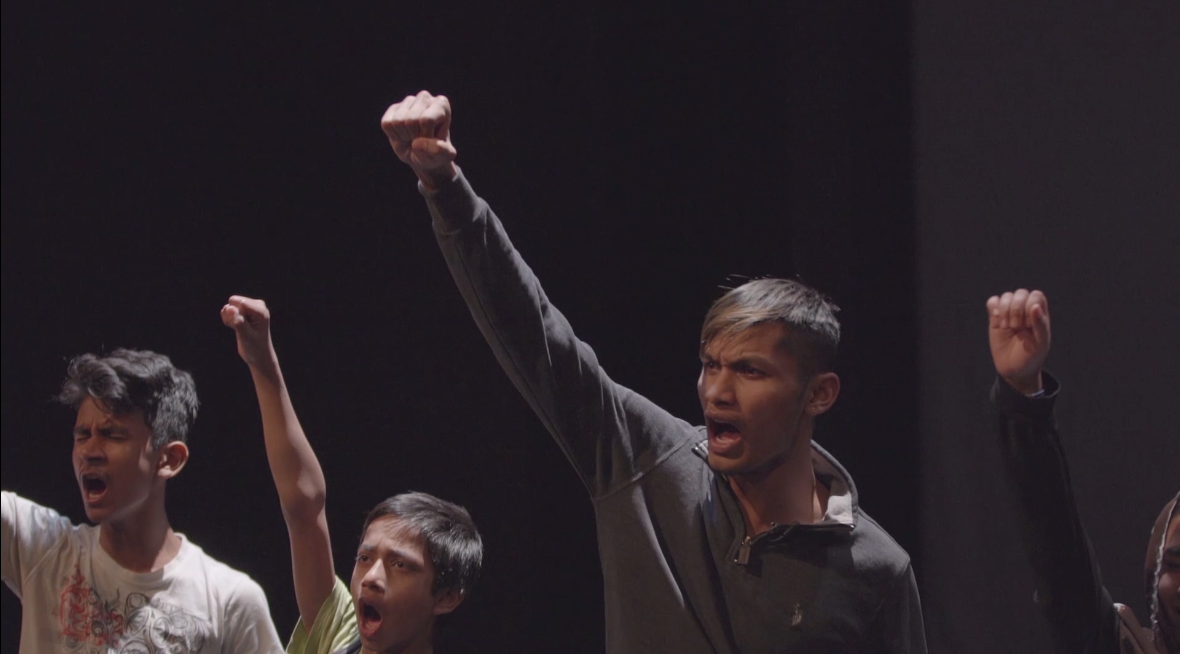 At this point in time, over 140,000 Rohingya Muslims have been forced from their homes and are living in concentration camps. Alternatively, over 100,000 Rohingyas have fled Burma by boat since 2012. Burma itself is considered the #1 country most susceptible to state-led mass killings.

However, if you turn on the news, you won’t hear any of this.

This documentary represents a form of protest against those who seek to erase the Rohingyas and their culture from existence. The brave youth at the centre of the film view theatre and storytelling as a vehicle for keeping their heritage alive, and accordingly, this film stands as a symbol of hope and resilience.

If this film is seen at film festivals around the world, it will send a message to the oppressive Burmese government: we see what you are doing, and we refuse to be silent.

Currently, we are in the middle of principal production for the documentary. This includes interviews, filming the play in a theatre space, and capturing b-roll shots. Our goal is to wrap production by the end of November and go into post-production until the New Year, but there is much work to be done. With over hundreds of hours of footage recorded by the end of production, telling this story right will be no simple task!

Once the film is completed, our goal is have it seen by as many people as possible all around the world. That means submitting it to multiple international festivals, such as TIFF, Sundance, Tribeca, Hot Docs, SXSW, and more. We also plan to organize screenings in cities who request them, bringing along some of the cast for an in-depth Q&A!

The final film will be a feature-length documentary with a run time of approx. 120 min. 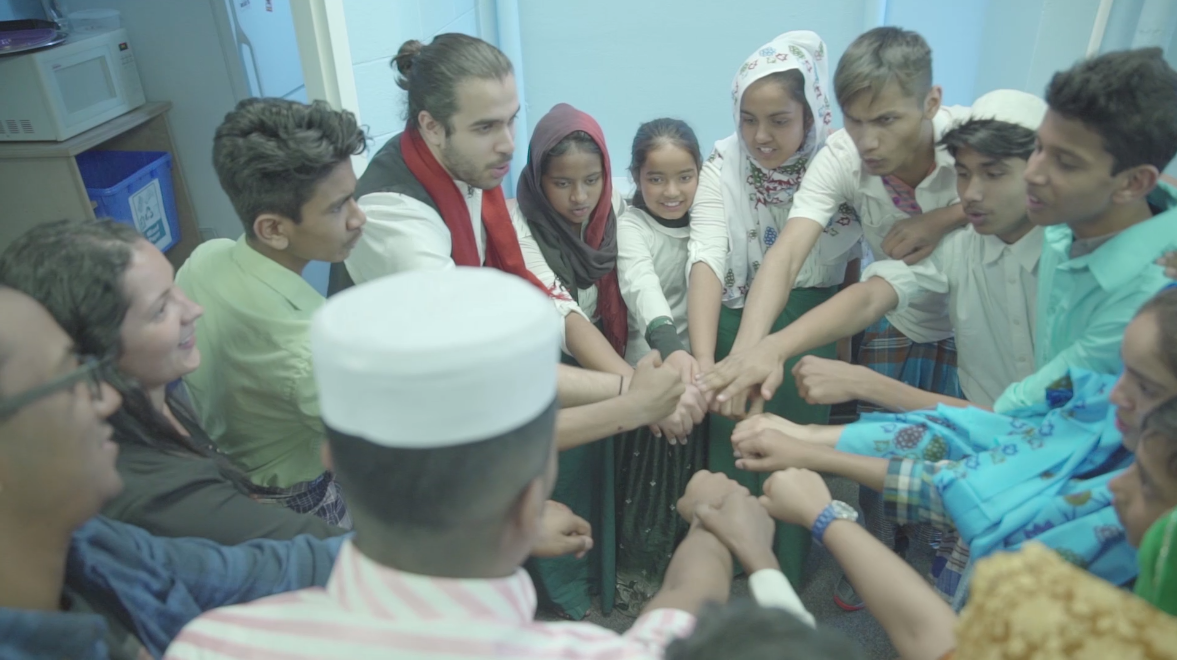 How You Can Help!

To complete and circulate this film, we need your help. Making a feature length documentary film requires a lot of film, audio, and lighting equipment, crew members, transportation, editors, and festival submission fees. With your donations, we can successfully finish this film by the new year and send it around the world in 2017!

Each donation you make comes with a unique perk, such as an autographed script of the play or a personalized video message from one of the kids! You can even become one of the producers of the film! But more importantly, you have contributed to breaking the silence surrounding the Rohingya crisis.

In addition to donating, you can also help by sharing this campaign with your friends and loved ones. The more people, the better!

We want to thank you for taking the time to hear us out. With your support, this film can change the future of the Rohingya people!