Ramadan is the time to restore and repair our relationships, Imam Dr. Hamid Slimi told the Annual Interfaith Iftar held at the Sayeda Khadija Centre on Thursday, June 23.

“We must seize the generosity in Ramadan to show one another the best of ourselves,” said Dr. Hamid Slimi, Founder and President, Faith of Life Network.

The Faith of Life Network and the Intercultural Dialogue Institute hosted the annual interfaith Iftar that has been held for 10 years at the Mississauga Mosque.

A multi-faith gathering joined the Muslim community to break the fast and engaged in dialogue and prayers followed by a sumptuous dinner.

The theme of the event was ‘Passing on Faith to the Next Generation: A Multifaith Perspective’ and a panel of faith leaders provided perspectives on the topic. 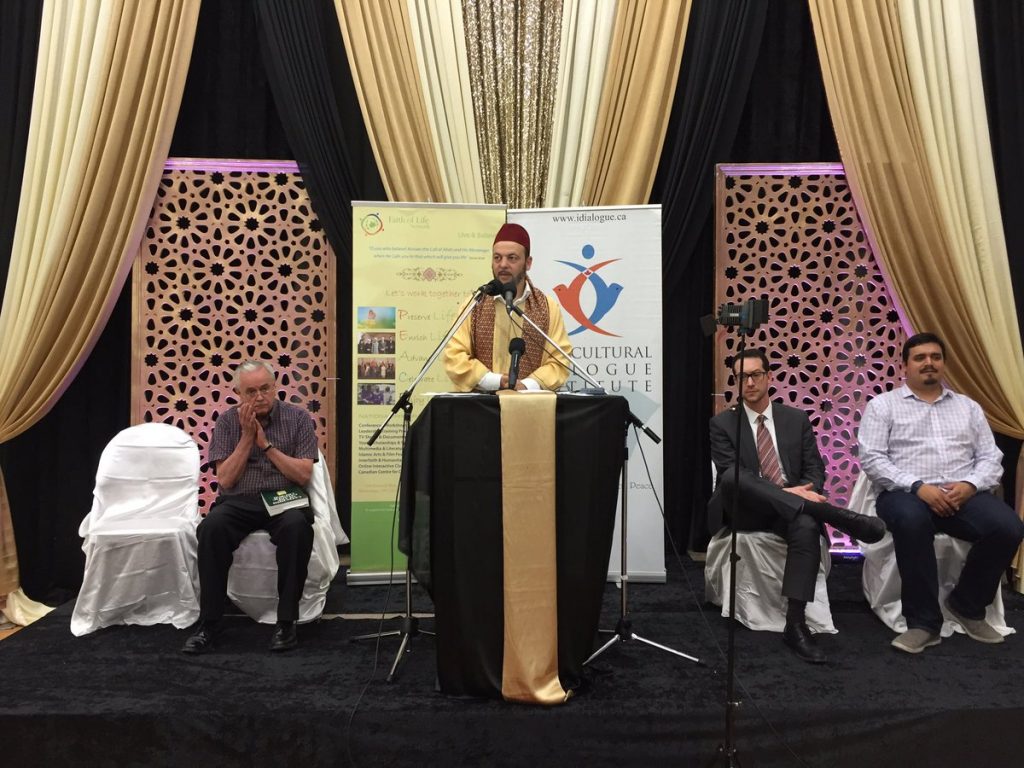 “Faith is a gift,” said Fr. Damian MacPherson, Director of Ecumenical and Interfaith Affairs, Archdiocese of Toronto. “It is not something that happens. It needs to be respected and nurtured.”

Why be Jewish is the question that many young people ask, according to Rabbi Satz.

“Youth want to make a difference in society,” said Rabbi Satz. “And there is a search for spirituality – what does it mean to be a good person.”

“Our religions – Judaism, Christianity and Islam – have a lot to say to this,” he added. ”Being rooted in faith gives meaning.”

“Mindfulness and meaning is how we pass on our faith to the next generation.” 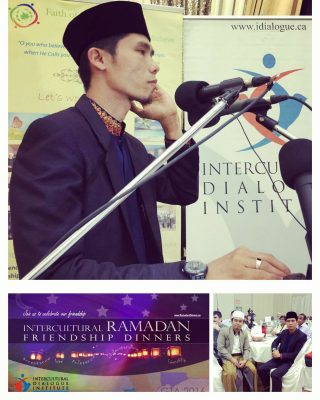 Tim Hackborn of the Metropolitan United Church also spoke of the search for meaning and identity by Indigenous youth.

“Many Aboriginal youth come back to their community and culture to find this,” he said.

“When youth do not have hope we reach out to connect them to their culture.”

Reflecting on the life of Prophet Nuh (Noah), Imam Dr. Hamid Slimi said, “God wants to remind us you can never give faith to your children.”

“To pass on religion to our children we must be sincere,” he said. “God looks at hearts and deeds, not at wealth and status.”

The sponsoring organizations of the Friendship Iftar seek to promote respect and understanding among faith communities.

The Faith of Life Network’s mission is ‘to promote the positive value of Islam for Muslims and non-Muslims alike in Canada and around the world, by building communities through shared religious observance, quality educational programs, mutual support and networking, and service to humanity.’

The Intercultural Dialogue Institute is a non-profit organization whose purpose is ‘to advance social cohesion through personal interaction by promoting respect and mutual understanding among people of all cultures and faiths through dialogue and partnership.’ 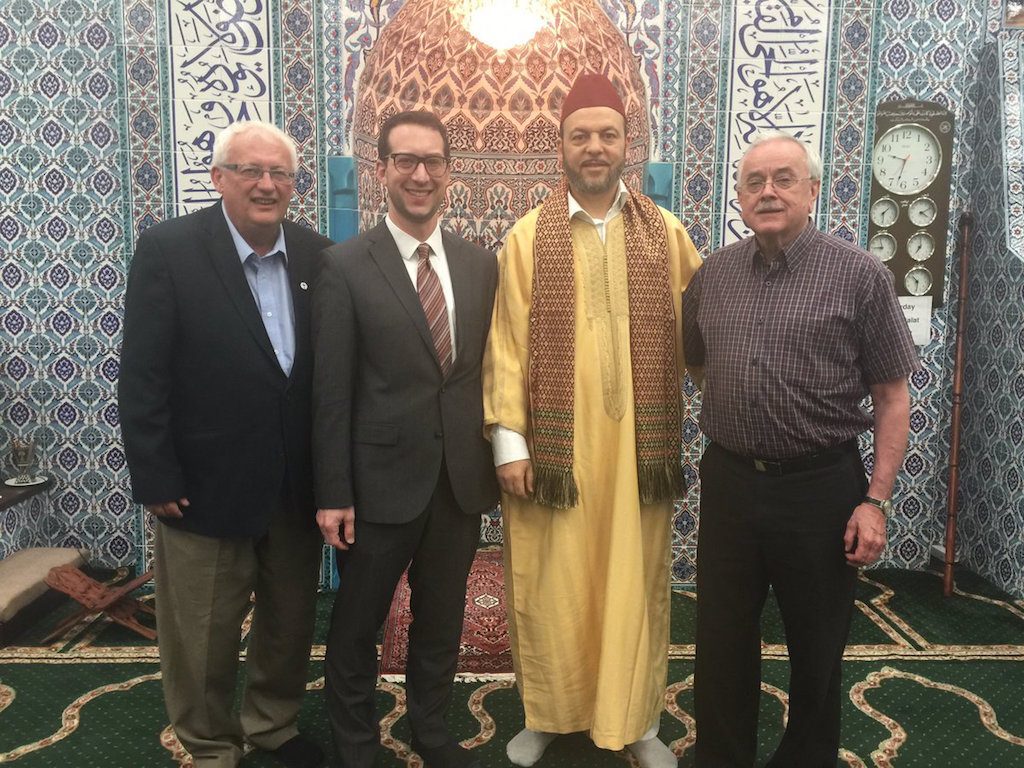 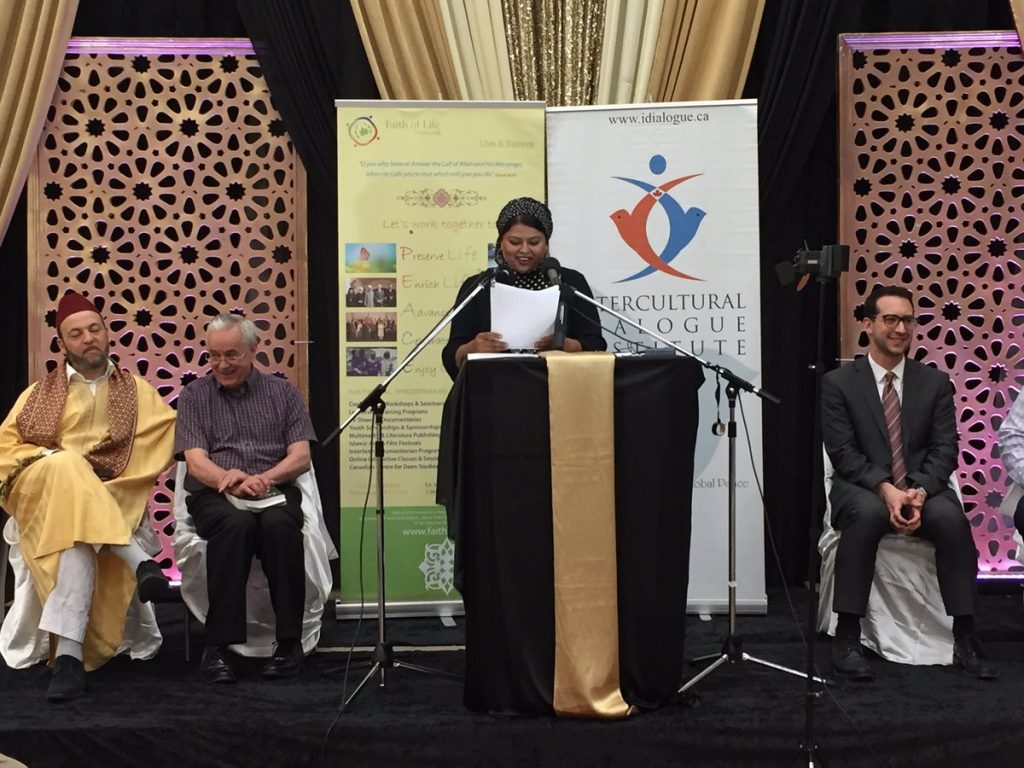 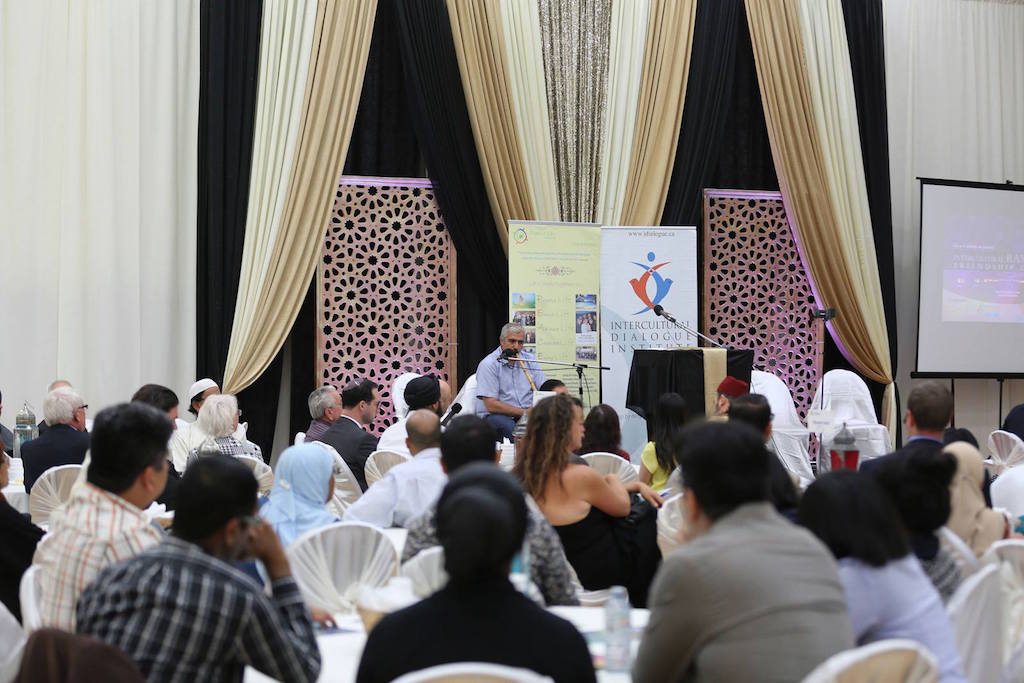 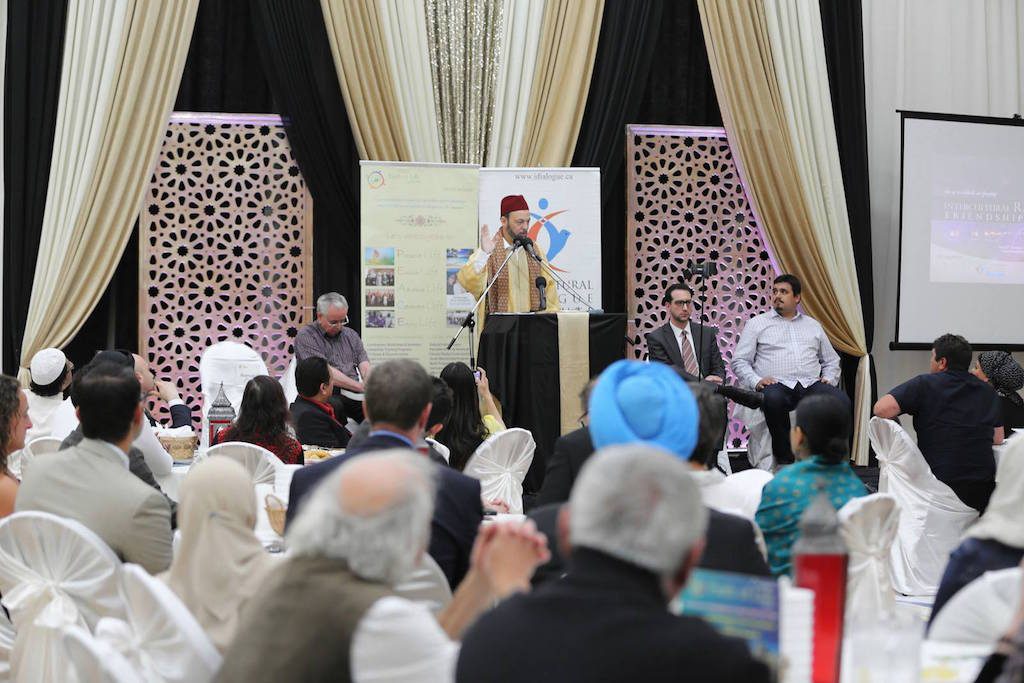 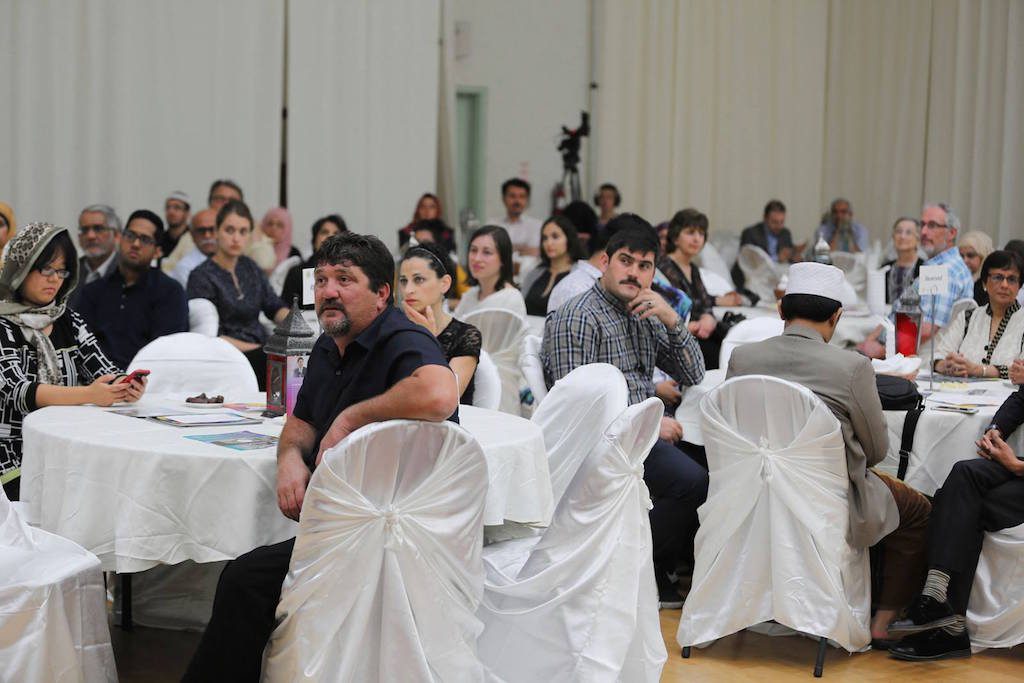 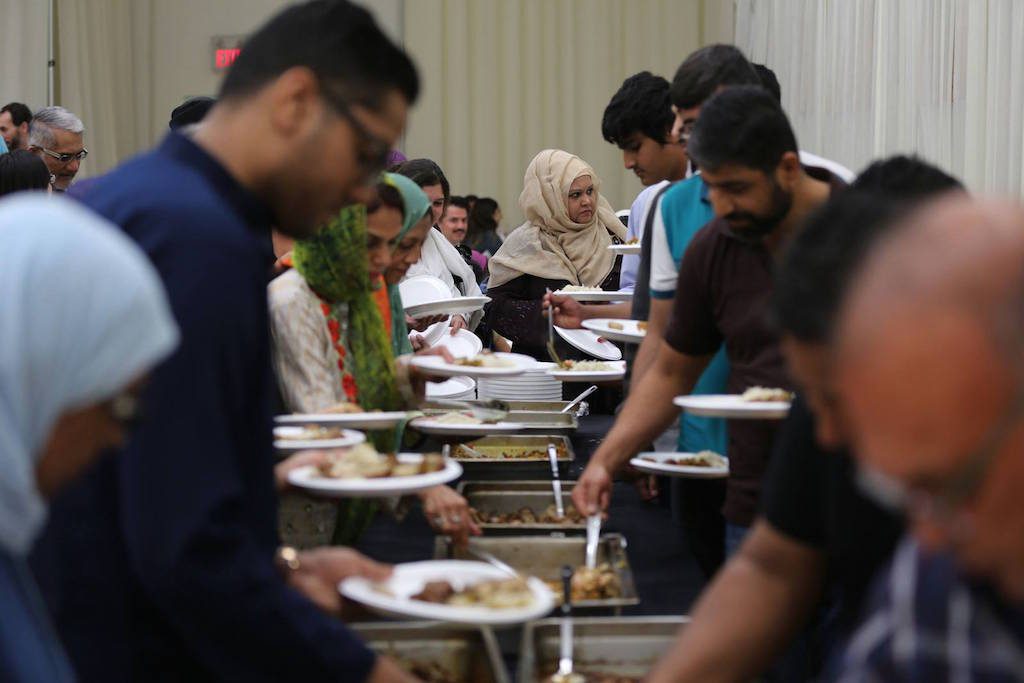 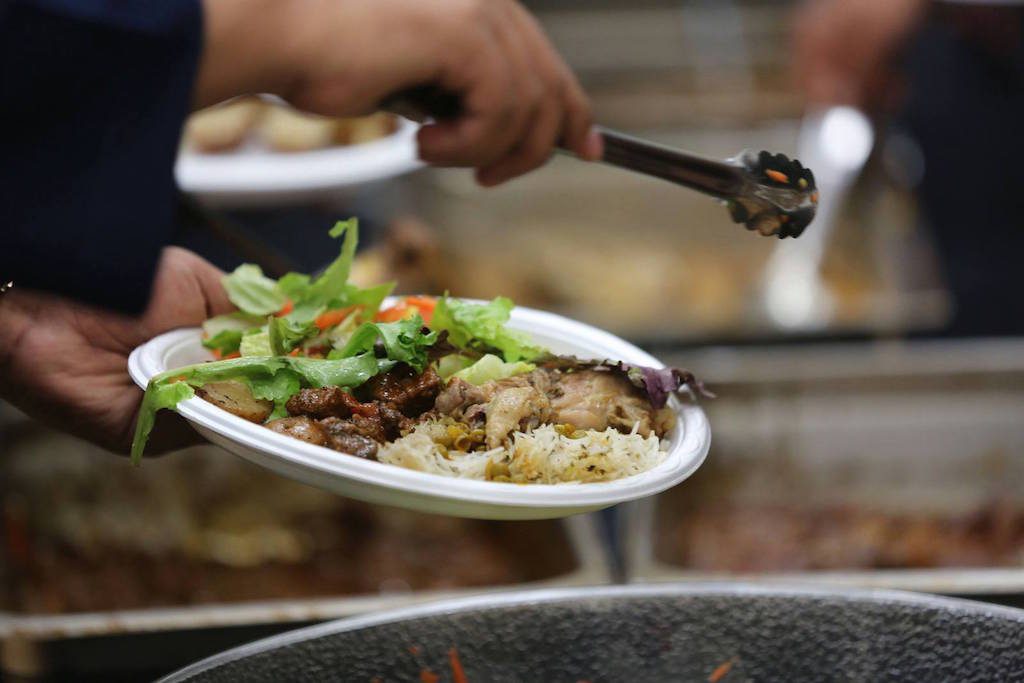 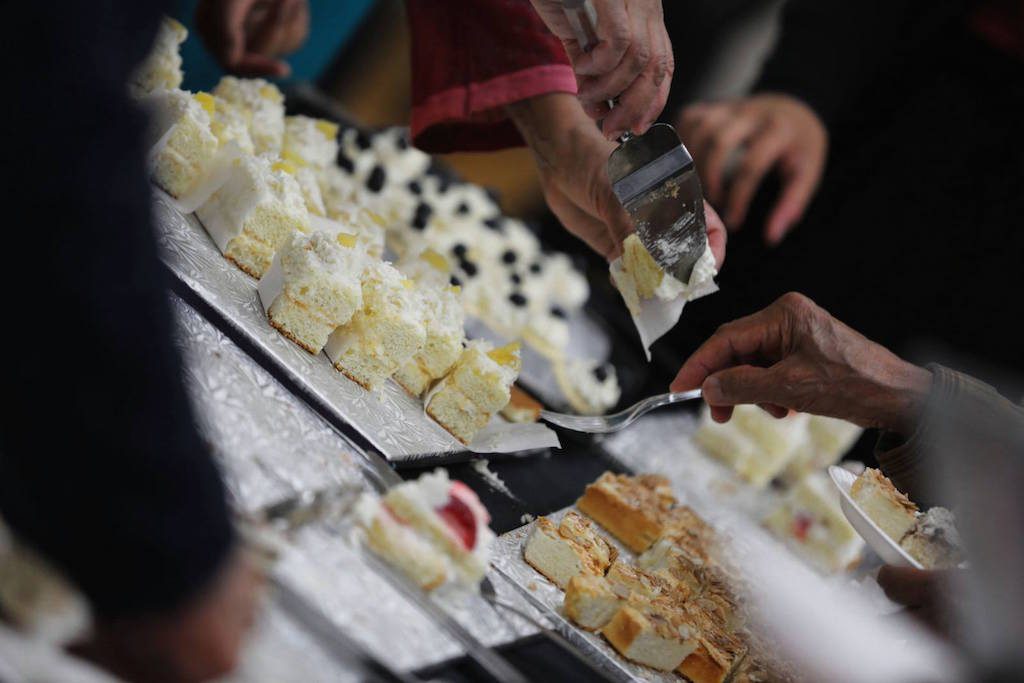 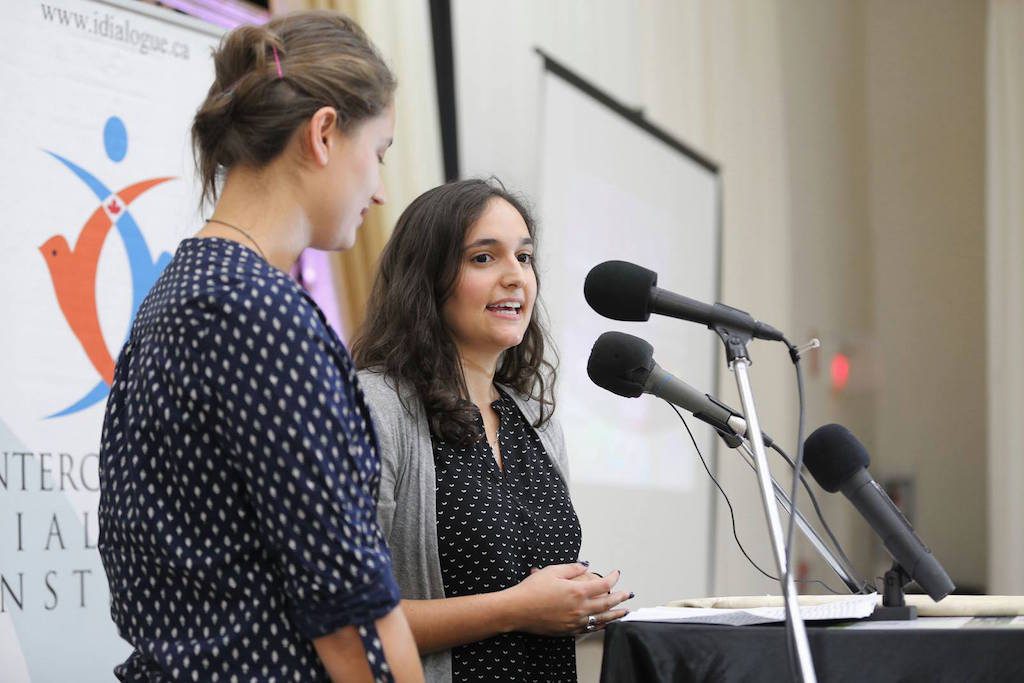 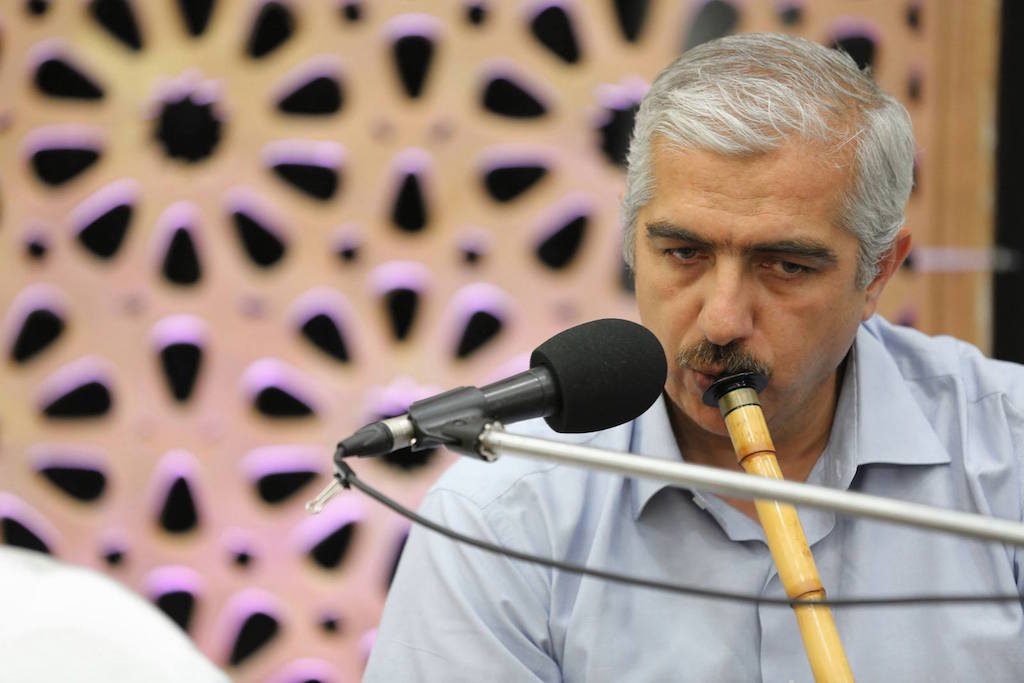 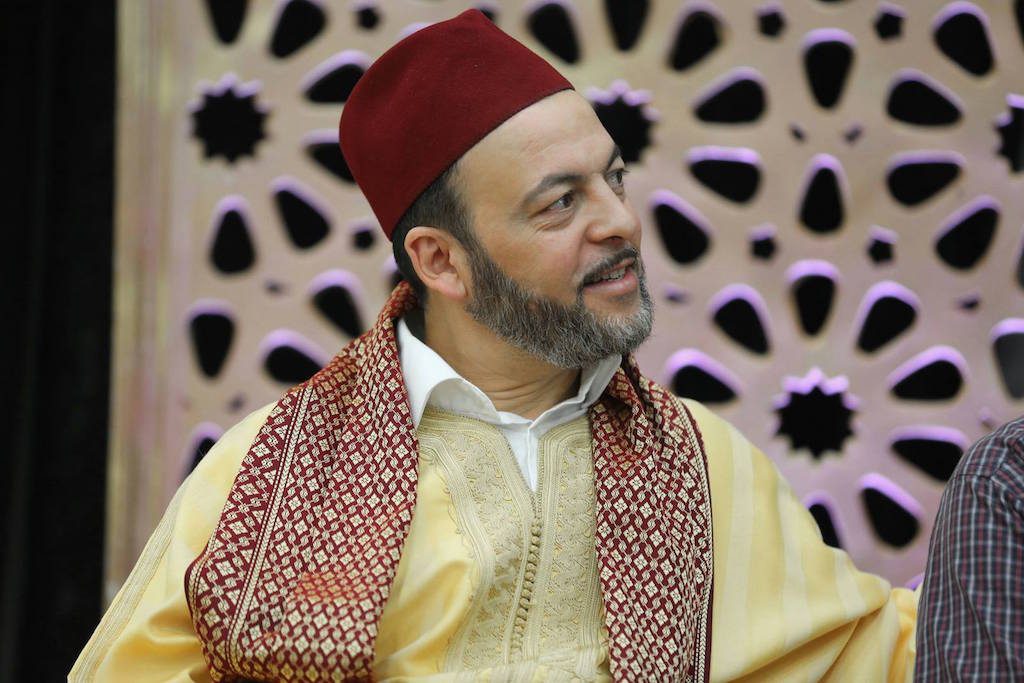 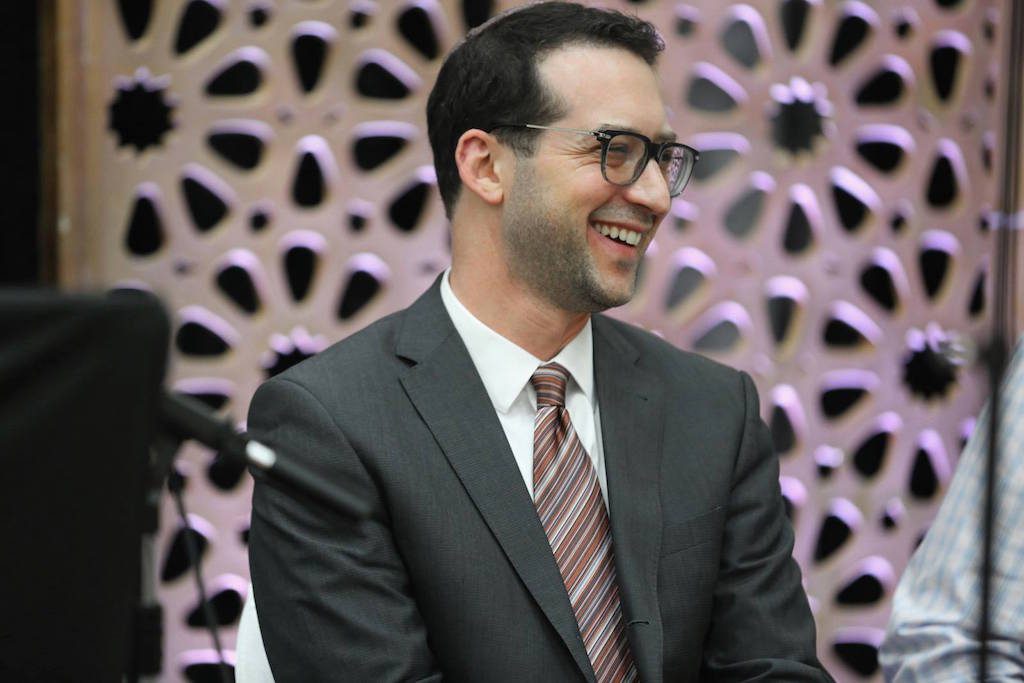 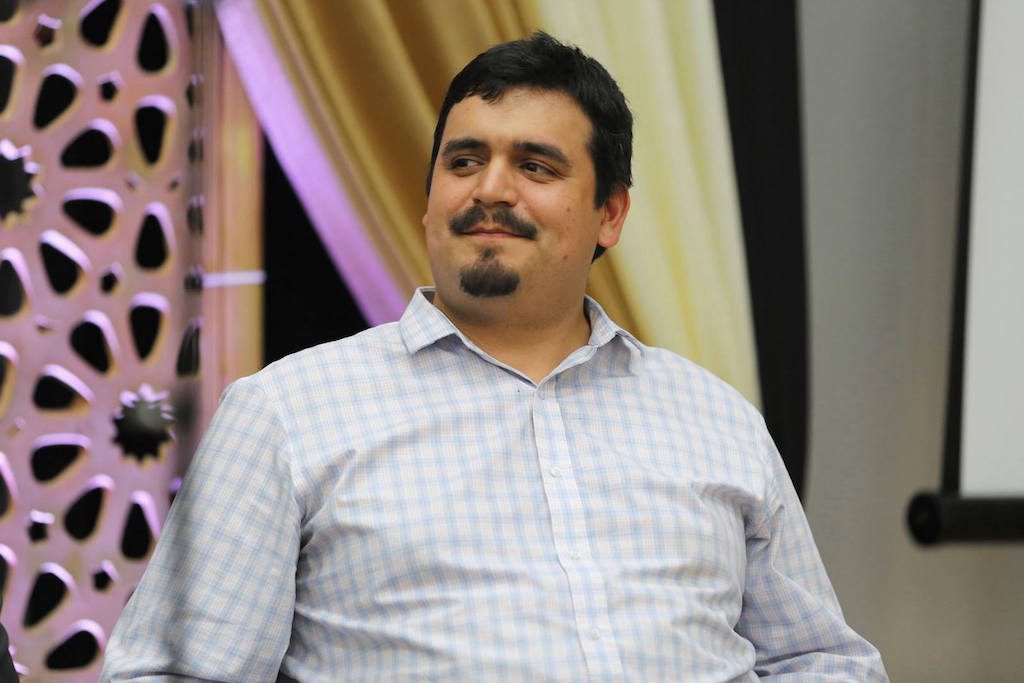 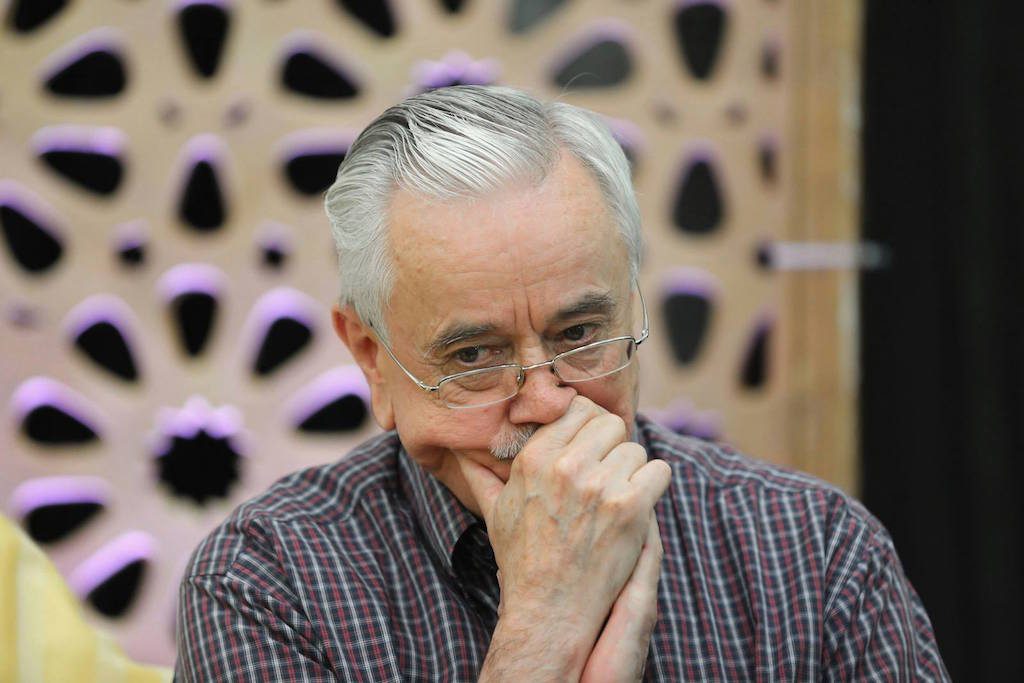