“The pictures and stories that we’re seeing and hearing are absolutely harrowing,” Kanata Muslim Association’s Imam Sikander Hashmi told CBC News. “I just want to encourage everyone, whether they are Muslim or not, whether they come to the prayer or not, to make a contribution.”

Throughout the week, mosques across Canada issued appeals for donations to their congregations and the Islamic Centres in Alberta opened their doors to the evacuees. 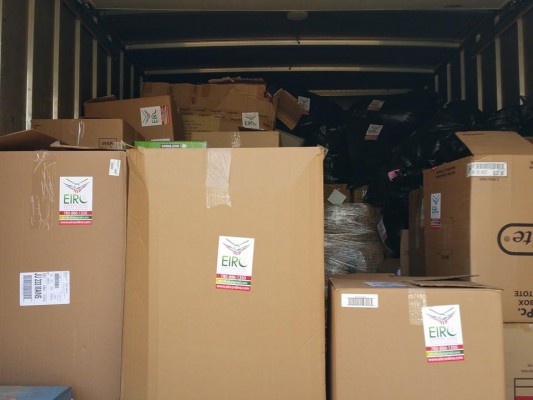 “Al Rashid Mosque will be opening its doors for anyone evacuating the Fort McMurray area in this time of crisis,” according to a statement issued early in the week by Canada’s oldest mosque located in Edmonton. “Al Rashid is honored to be a safe place to stay for anybody in need until they transition to a new home.”

Al Rashid Mosque has been collecting items and delivering them to various hosting centres and to the Metis settlement in the area.

“A truckload of blankets, cots, pillows, diapers, hygiene products and more is on its way up to Buffalo Lake Metis settlement,” according to a statement issued yesterday by the Mosque on its Facebook page. “We are sending up approximately 150 cots that will help the settlement in hosting the Fort McMurray evacuees. We would like to thank Islamic Relief Canada, Edmonton Islamic Relief Centre (EIRC), and Wholesale Liquidators on helping make this happen.” 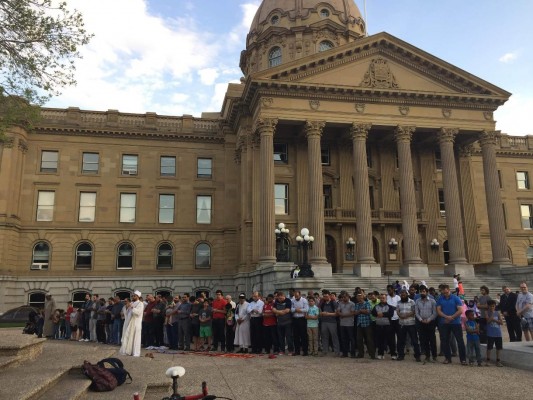 During the week, Muslims gathered at the Alberta Legislature to pray for rain.

“Whenever there’s a drought, our religion has a prayer to make the rain come. And that’s what’s needed right now for Fort McMurray,” Issam Saleh from the Muslim Association of Canada told Vice News. “And we will keep praying until it happens.”

The Muslim Association of Canada (MAC) also opened up its mosques in Cold Lake and Edmonton to host the fire evacuees.

“MAC is currently working with local government agencies in Fort McMurray to identify and provide support in the hardest hit areas,” the organization said in a press release. “We have formed a dedicated response team to help respond to this disaster and coordinate support for those affected.”

There is a coordinated effort underway by all the Muslim organizations in the Ottawa-Gatineau region.

“We, the 12 member organizations of the United Muslims Organizations of Ottawa-Gatineau, including all the major mosques in the region, have unanimously agreed to coordinate support from our communities following this week’s devastation in the Alberta town,” the organizations said in a press release. “At Friday prayer services in our mosques and community centres on May 6, prayers will be made for relief from the raging wildfires in and around Fort McMurray and for the well-being of victims.”

“Worshippers will also be encouraged to contribute financially. Collected funds will be channeled through the Canadian Red Cross.”

“I really hope from our community, and all other communities, to unite together to show their support and their prayer to our fellow Canadian citizens,” Imam Samy Metwally of the Ottawa Mosque told CBC News.

The Windsor Muslims also responded by delivering a cheque of $5,000 to the Canadian Red Cross.

“We all feel heavy-hearted because of the situation … we’re hoping this will encourage others to also come forward,” Maher el-Masri told the Windsor Star. 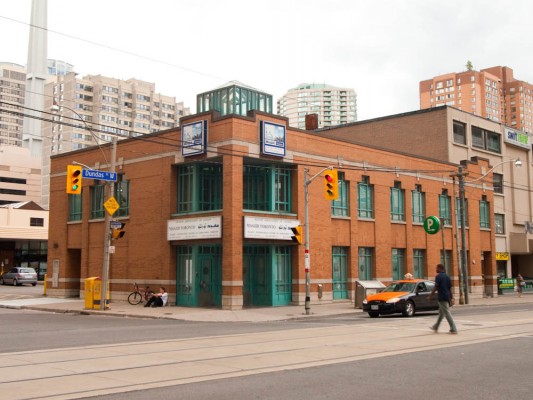 In Toronto, Imams at Masjid Toronto, which hosts the largest gathering of Muslims in downtown Toronto with 6 prayer services at 2 mosques weekly, offered prayers and issued an appeal for donations to support the people affected by the wildfires.

“It’s our human, civic, and religious duty to help brothers and sisters of Fort McMurray,” said the mosque in an appeal posted on its social media pages. “Therefore, we will do fundraising campaigns at our two Masjids, Masjid Toronto and Masjid Toronto at Adelaide, after the 3 Friday prayers in each Masjid.”

“O Allah, shower upon the people in Alberta and in the Fort McMurray region abundant rain, rain that is beneficial not harmful; rain that comes swiftly and not delayed,” supplicated Friday Imam, Muneeb Nasir at Masjid Toronto.