Canadian Muslims commemorated the International Day of Persons with Disabilities on Saturday, December 3 at a breakfast gathering at the Braeben Golf Club in Mississauga.

“There are at least 150,000 Muslims with disabilities in Canada alone,” Rabia Khedr, Executive director, CAM-D – Canadian Association of Muslims with Disabilities, told the gathering. “About 24,000 Muslim children and adults have intellectual disabilities like autism.”

Since 1992, the United Nations International Day of Persons with Disabilities (IDPD) has been celebrated annually on 3 December around the world.

The theme for this year’s International Day is “Achieving 17 Goals for the Future We Want.” This theme notes the recent adoption of the 17 Sustainable Development Goals (SDGs) and the role of these goals in building a more inclusive and equitable world for persons with disabilities. 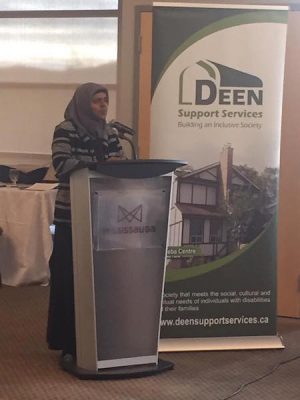 The breakfast event was organized by DEEN Support Services, a Canadian charity that aims to advance community inclusion by offering culturally and spiritually relevant services for families and individuals living with disabilities.

Rabia Khedr, a founder of DEEN Support Services, as well as the Canadian Association of Muslims with Disabilities (CAM-D) said, “while these organizations are Muslim-focused, in terms of values and ethics, we serve all Canadians.”

“Islam greatly empowers and supports persons with disabilities,” said Dr.Wael Shehab, Imam of Masjid Toronto, in his sermon. “Among the Islamic values in dealing with persons with disabilities are honoring and respecting them, meeting their needs, being considerate to their feelings, appreciating their contributions, and empowering and supporting them to lead a happy and dignified life. 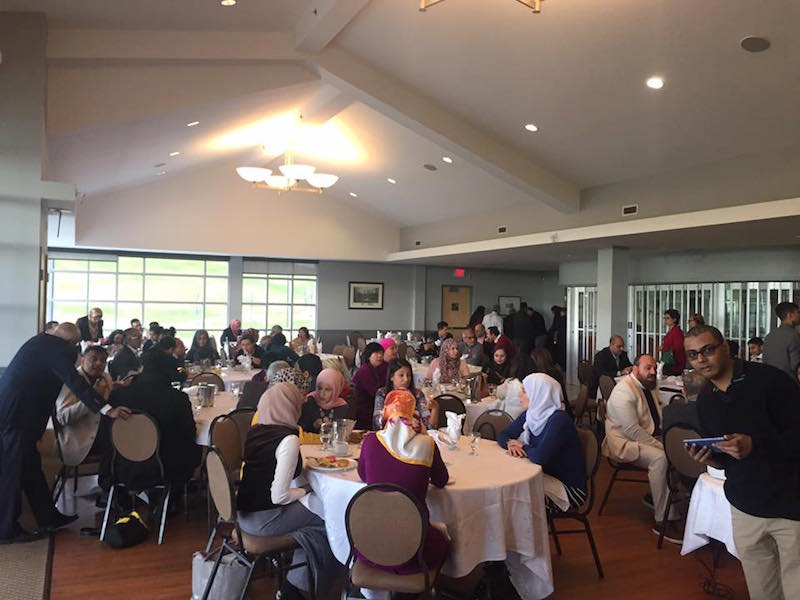