“Tonight we are here to celebrate the good that Canadian Muslims have done in our community,” said Aazar Zafar, Founder of the MAX Gala, in his welcoming remarks.

The elegant event was a gathering of the Who’s Who of the Canadian Muslim community and included many prominent political, social, religious and civic leaders. 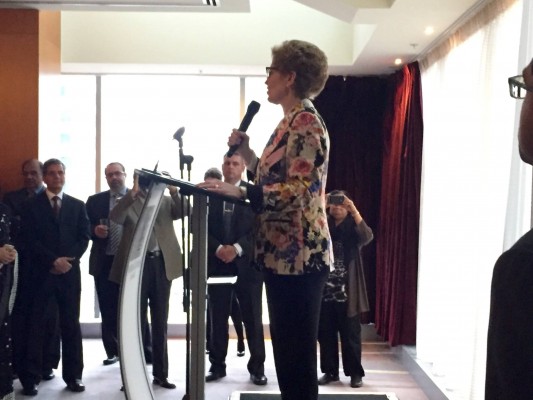 “Today, Ontario is proud to be home to a large and diverse Muslim community,” Ontario Premier Kathleen Wynne said in a pre-Gala appearance. “This community has made its mark in business, in the arts, in academics, in public service and in all spheres of our public life.”

“I want to congratulate tonight’s award winners. Individuals like you help build a strong community within a dynamic and prosperous Ontario.”

Canada’s Prime Minister sent a special video message to the Gala and a number of federal ministers and Members of Parliament were in attendance, including Chrystia Freeland, Minister of International Trade, Omar Alghabra, Parliamentary Secretary to the Minister of Foreign Affairs (Consular Affairs) and Ahmed Hussen. 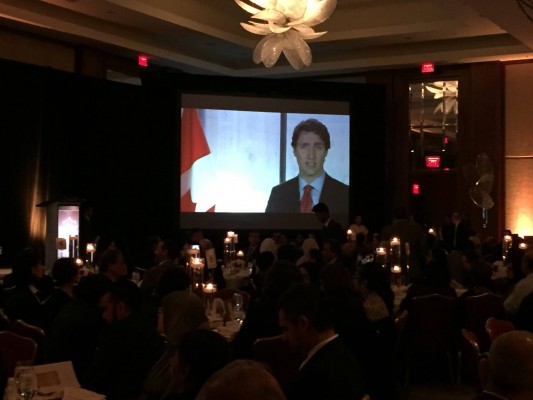 “Tonight, not only do we gather to recognize the accomplishments of the individual award winners, but we should also celebrate the important contributions to Canada that our Muslim community has made, and continues to make, to our multicultural landscape,” Prime Minister Justin Trudeau noted in his address. “ As a nation, we draw strength from our diversity, and these awards are an important way to underline the benefits of inclusive collaboration and understanding between cultural communities.” 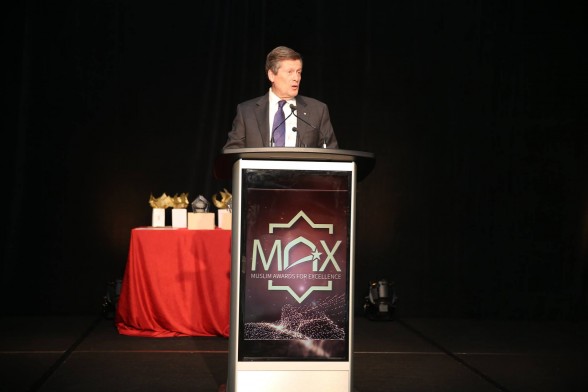 “I would like to congratulate all of this year’s recipients and recognize their hard work and dedication that have earned them this special award,” remarked Mayor Tory. “I thank them for the well being of our communities.”

The MAX Gala took place on March 24, 2016 at The Ritz-Carlton Hotel in Toronto. Here is a quick video of the night . MAX Gala #maxgala2016

“When a group of us started working on MAX, we realized there was a good amount to celebrate,” said Aazar Zafar, Founder of the MAX Gala. “However, we were astounded by the high number of amazing contributions to Canadian society that existed from a divers group of Canadian Muslims.

“We received 248 Award Nominations and separately, 141 Scholarships, well in excess of our targets.”

Dr. Lachemi, nationally recognized for his pioneering research contributions, advised the audience to be active citizens in building a better Canada, “If you want to be part of building this great country and city, reach out and embrace it.” 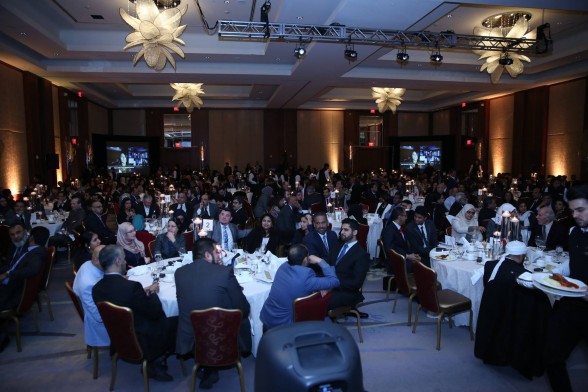 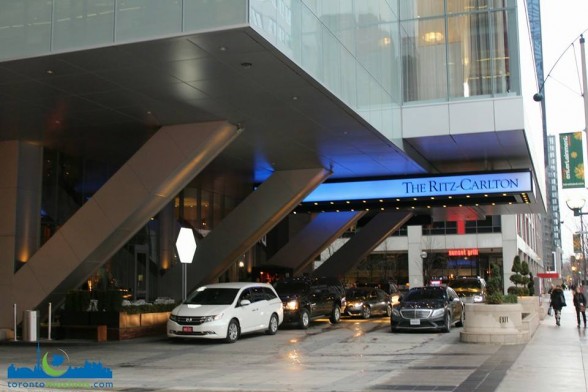 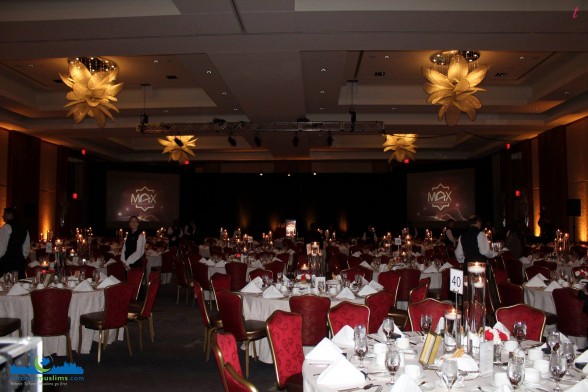 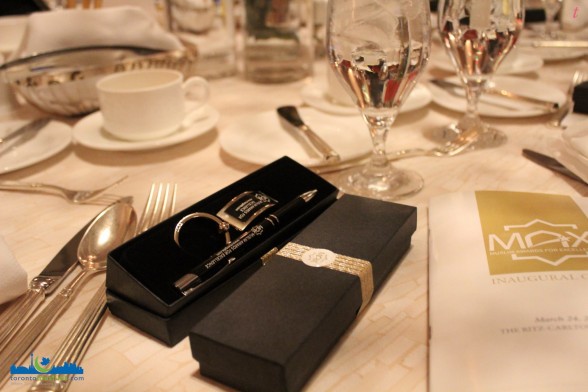 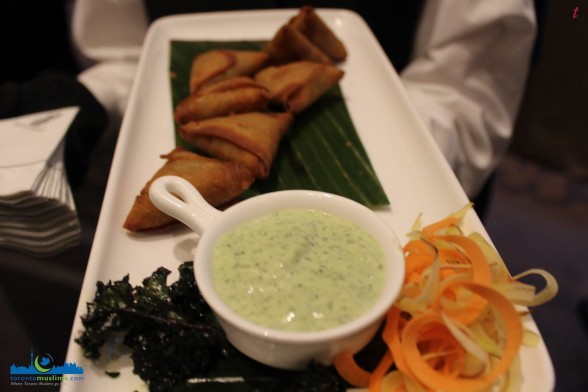 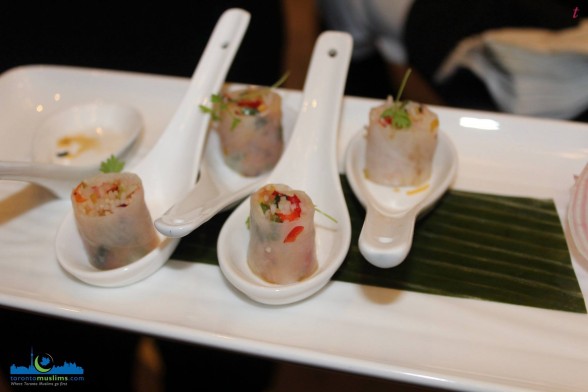 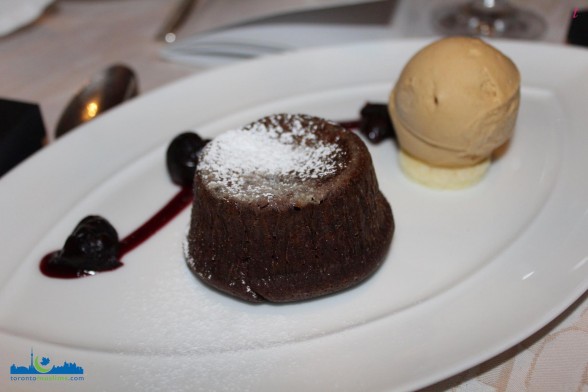 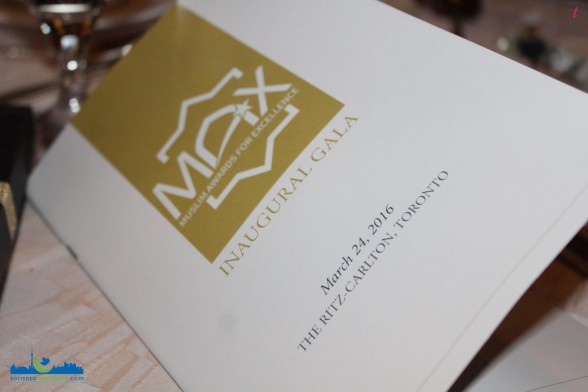