The Canadian Council of Imams (CCI) has announced the formation of a National Security Committee that will open de-radicalization clinics in the Greater Toronto Area. The announcement was made at the Council’s first annual dinner held on Monday evening.

“We just want to take a proactive approach,” Toronto Imam Hamid Slimi said of the plan in a National Post report.

“We need to take action because this is a growing problem worldwide. And at least we want to create a successful model,” said Slimi, the Canadian Council of Imam’s former chairman.

“There is a will in the community. Nobody wants to see another Brussels or Paris.”

Imam Slimi said the imams would take a “holistic” approach, making use of mental-health experts, academics and theologians, among others.

According to the CCI, the National Security Committee has become an independent committee and is intended ‘to solely focus on national security issues and provide human, academic, Islamic and technical resources to deal with the reality of the challenging global terrorism and radicalization.”

“There will be training this summer, and then in fall we launch these clinics,” Imam Slimi said in the news report.

“I hope we won’t be that busy. It’s not that bad. But these days one individual can do the biggest damage you can imagine. So that’s the whole idea.” 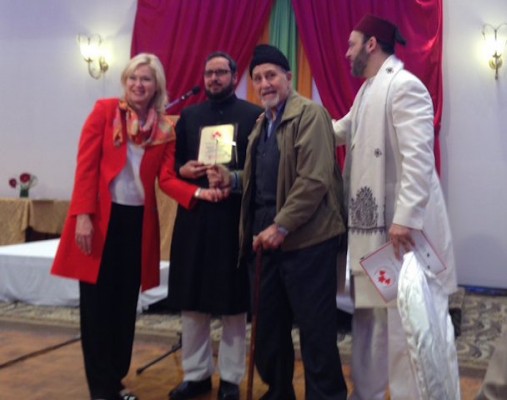 The announcement was made at the CCI’s First Annual Appreciation Dinner and Award Ceremony held at Woodbine Banquet Hall.

The event celebrated CCI’s 26 years of service to the Canadian Muslim communities and to Canada and recognized the contribution of distinguished individuals both in the Muslim community and the community at large.

Dr. Fuad Sahin, a pioneer in Canada’s Muslim community was recognized for his distinguished service.

Since immigrating to Canada in the late 1950s, Dr. Sahin has been involved in public service and was the founder or co-founder of a number of major Muslim organizations in Canada.

Born in Urfa Turkey, Dr. Sahin arrived in Ontario In 1958 and became an internship resident in Kingston, Ontario.

In 1966, he became an urologist, affiliated with Greater Niagara General Hospital, Niagara Falls, Ontario, where he continued to practice until retirement.

Dr. Sahin’s community service and humanitarian work extended beyond the Muslim community with his active participation in such groups as the Christian – Jewish – Muslim Dialogue and the National Muslim Christian Liaison Committee.

He has also represented Canada at a number of international conferences on World Peace and World Religions. 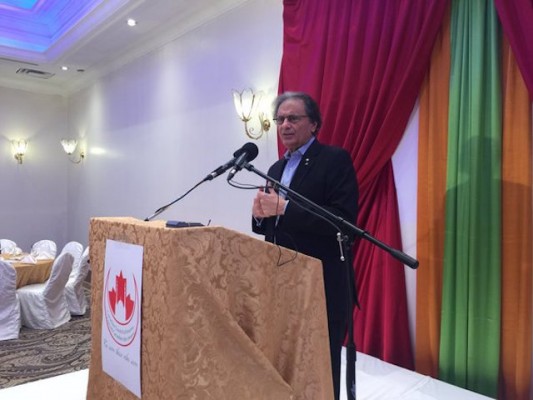 The keynote address was delivered by the well-known media personality, Haroon Siddiqui who was also be one of the awards recipients.

Prime Minister Justin Trudeau sent greetings to the Council and commended the Imams of their many years of service to the country.

“Since it establishment in 1990, the Canadian Council of Imams have represented and supported the Muslim community,” said the Prime Minister. “Their collective work have amplified the voices of thousands of Muslims across the country, and the Council is well-known for their advisory and advocacy efforts with all levels of government and the private sector on Islamic issues.”

“Tonight we gather to recognize and celebrate the countless contributions of the religious community. Canada draws its strength from our diversity, and the positive and inclusive dialogue that the Canadian Council of Imams facilitates is integral towards strengthening relationships and increasing cultural understanding between Canadian Muslims and people of all backgrounds, ultimately bringing us closer as Canadians,” noted Prime Minister Trudeau. 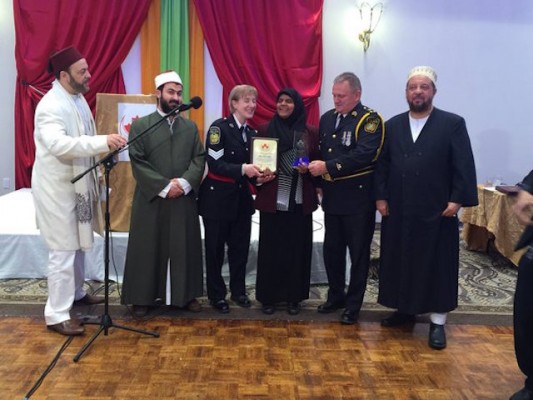 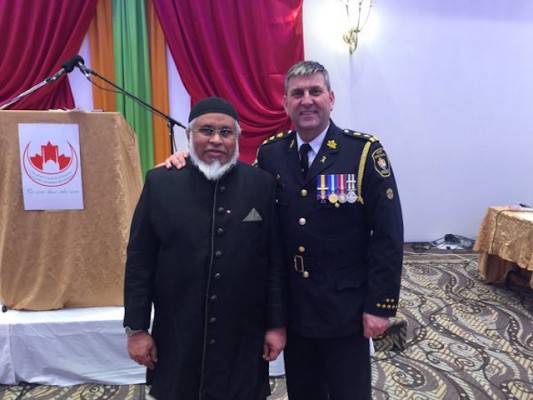 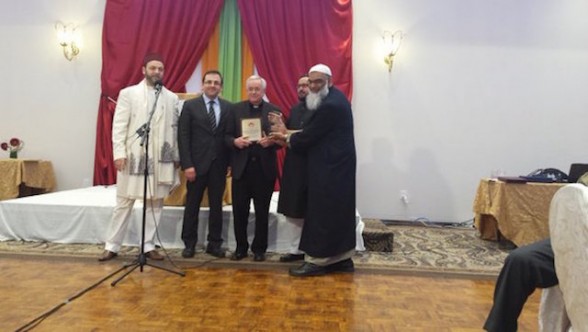 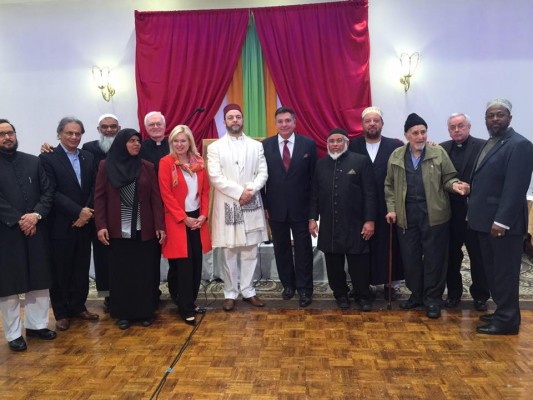