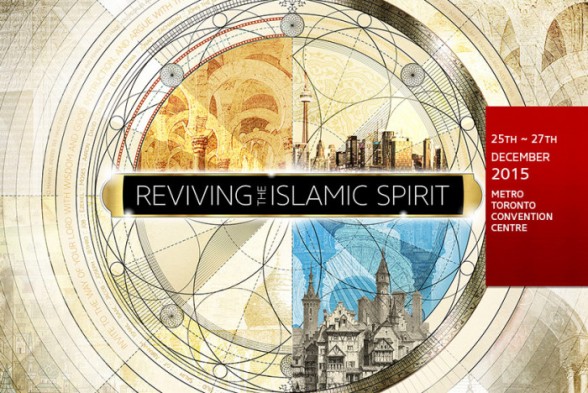 (December 22, 2015) – Thousands of Muslims from across North America and beyond are expected in Toronto this coming holiday weekend for one of the largest gatherings of Western Muslims, the Annual Reviving the Islamic Spirit Convention (RIS). They will come to listen to leading Islamic scholars, academics and motivational speakers, meet and mingle with fellow Muslims, and discuss matters of faith and contemporary issues.

Themed  ‘Alliance of Virtue’, the convention is set to run from December 25 through December 27, at the Metro Toronto Convention Center in the heart of downtown Toronto. 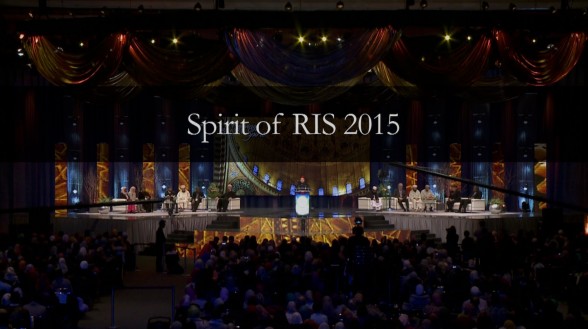 A number of international entertainers and performance artists will be appearing at the convention including Saif Adam, Amir Sulaiman, RAIHAN and Dawud Wharnsby Ali

The convention will also host the Annual Appreciation Luncheon to honor the visiting scholars and speakers. Dignitaries, community leaders, and political and civic leaders are expected to attend the elegant luncheon on Sunday.