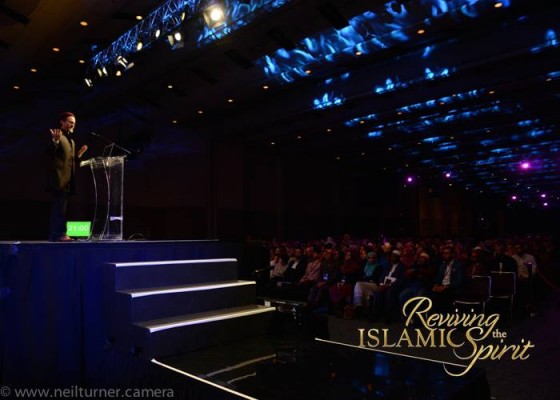 (December 25th, 2015) – The Reviving the Islamic Spirit Convention (RIS) got underway on Friday in Toronto with thousands of people from North America and beyond streaming into Metro Toronto Convention Centre for the three-day gathering.

“RIS has really become an annual holiday tradition for Muslims. The event is all about family, faith and fraternity; there’s something for everyone here,” said RIS spokesperson Summayah Poonah.

“I love RIS because it inspires and empowers our youth.”

Organizers are expecting over 20,000 attendees to attend the convention that will run over the weekend in the heart of downtown Toronto.

The event attracts a diverse demographic from across North America and beyond with participants coming from over 350 cities worldwide, ranging from as far as Hong Kong and Australia.

“The theme of this year’s convention is Alliance of Virtue – it highlights the need for forging alliances between people of all traditions and faiths, advocating for compassion, spreading peace and sharing all that is good”, said Fouzan Khan, RIS Founder and Executive Director.

Founded as a youth initiative over fourteen years ago, the convention strives to address issues pertinent to Western Muslims and inculcate a strong identity, which is centered on peaceful practice of faith and making positive contributions to society. 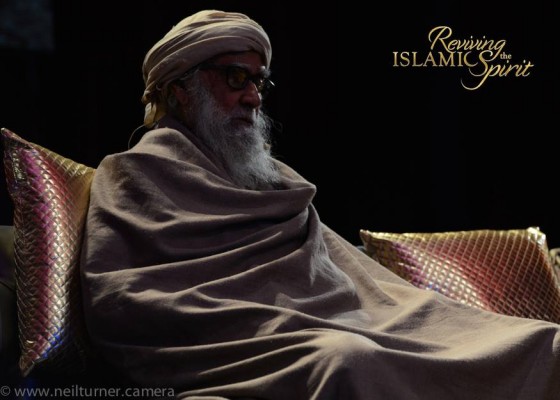 The convention will include an Inter-faith dialogue titled: We are all in this together: An Abrahamic Alliance in troubled times with Pastor Bob Roberts and Cardinal Theodore McCarrick.

Other highlights of this year’s program include: Malcolm after Mecca: The Response to the Plague of Racism and Beyond Condemnation: Exploring Practical Ways to Address Violent Extremism. 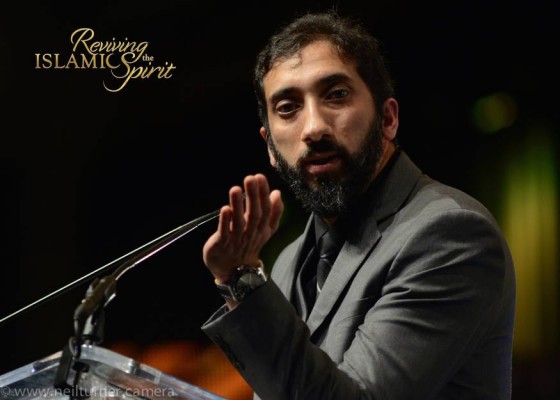