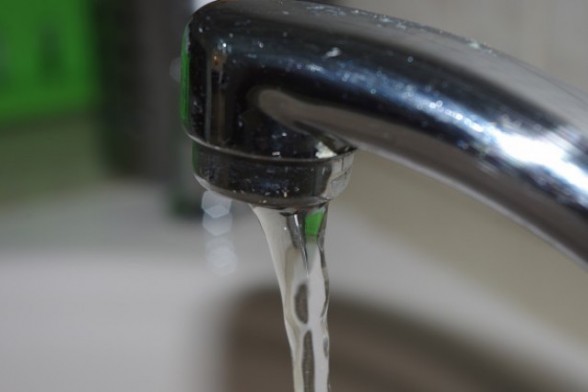 (January 7, 2015) – The Muslim community of Michigan is making a contribution to support Detroit residents who are facing hardship from water shut offs.

The Michigan Muslim Community Council (MMCC) in partnership with Islamic Relief USA (IR) – the largest Muslim charity organization in the United States – is giving $100,000 to help the people of Detroit.

Over 60,000 households in Detroit have faced the risk of water shut off creating great hardship for many in the city.

The grant will be divided evenly between the Detroit Water Fund in partnership with United Way of Southeastern Michigan and Wayne Metro Community Council, to be used in direct assistance to disadvantaged Detroit families struggling to maintain their water utilities.

MMCC and IR hope that the grant will encourage others to come forward with assistance since there is still great need.

Detroit Mayor Mike Duggan led an effort to provide water relief to disadvantaged families by setting up the Detroit Water Fund and a 10/30/50 plan for residents to receive help.