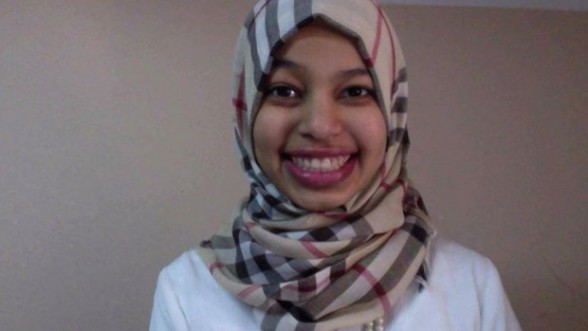 (April 22, 2015) – Asmaa Bana, the 20-year-old Ontario College of Art and Design University student who had been missing since Monday has been found safe on Wednesday night, Toronto police said.

Bana’s family were distraught after she didn’t return home on Monday and a city-wide search ensued. Her social media accounts on Facebook, Twitter and Instagram were also deactivated and her phone was turned off.

“The Toronto Police Service would like to thank the public for their assistance locating a missing woman,” said Toronto Police in their news release.