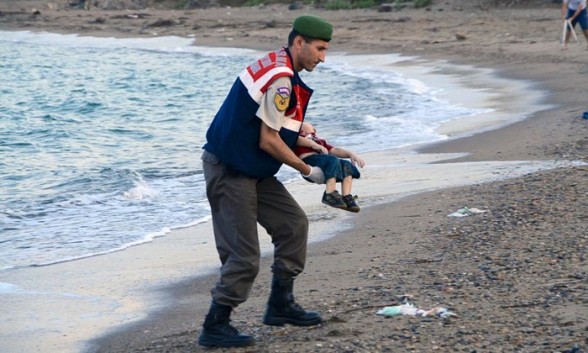 (September 4, 2015) – Lifeline Syria is calling on the Government of Canada to act urgently in response to the unfolding Syrian refugee crisis.

The humanitarian crisis unfolding in the Mediterranean has captured the attention of people across Canada and around the world, with many Canadians asking what more we can do. Lifeline Syria is asking the federal government to take action on five points:

Exempt Syrian cases from requiring a refugee recognition document from UNHCR or a state by recognizing that Syrians outside of Syria are prima facie refugees.

Commit a significant increase in financial, human and logistical resources, in Canada and in visa offices abroad, to ensure that Syrian refugee cases are processed expeditiously.

Make a clear commitment that increased numbers of resettled Syrian refugees will be additional to, and not at the expense of, ongoing government and private resettlement of refugees from other countries. Any increase should be over and above annual levels.

Commit to a matching formula so that the government resettles one Syrian refugee for every privately sponsored Syrian refugee, over and above annual levels.

Lifeline Syria is a community engagement initiative formed in response to the ongoing humanitarian crisis. Lifeline Syria will recruit, train and assist sponsor groups to welcome and support 1,000 Syrian refugees coming to Canada as permanent immigrants to resettle in the GTA over the next two years.