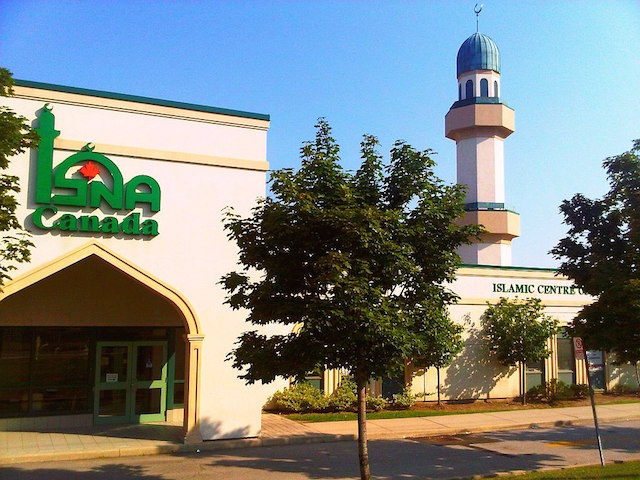 (January 6, 2015) – The Election Committee of ISNA Canada has announced the 2014 elections results for the Board of the organization.

ISNA Canada is one of the largest national organizations in the country.