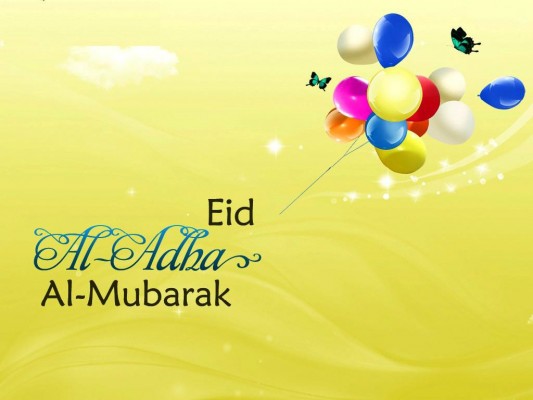 Following its adopted current criteria for Eidul Adha, the Fiqh Council of North America follows the Hajj authorities’ announcement of the day of ‘Arafah. Eidul Adha is on the day following the day of Arafah.