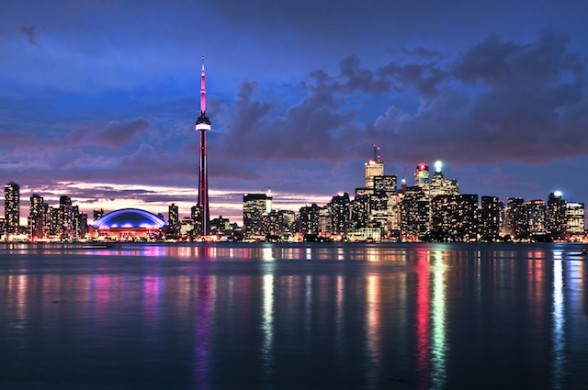 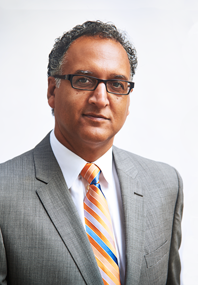 (February 4, 2015) – “The World Needs Toronto to Succeed” was the title of the Foundation’s Toronto’s Vital Signs® Report several years ago.

I coined this phrase to emphasize that Toronto is the “petri dish for globalization,” a city full of diversity as well as a city with all the assets to make it work well.

This was a particularly important message aimed at Toronto as well as other cities, many of which are struggling to “make diversity work.”

This was in part the backdrop to a recent panel discussion in Toronto hosted by the Canadian Race Relations Foundation (CRRF). CRRF has embarked on a nationwide series of discussions on race relations and multiculturalism in Canadian cities.

The first of these discussions was held in Toronto last month at City Hall, under the banner of “Diversity is Our Strength: Challenges and Promises.” I was invited to moderate a panel discussion comprised of Michael Adams, President, Environics Institute; Nation Cheong, Director, Youth Initiatives, United Way Toronto; and Dr. Wendy Cukier, Vice President, Research and Innovation, Ryerson University.

The conversation ebbed between the proverbial glass being half empty and half full in relation to diversity in our city.

Toronto has a long tradition of attracting highly-skilled people from around the world to help build a city that has become highly regarded worldwide.

All this suggests that diversity really is this city’s strength.

But you may also recall the Toronto Star’s Chris Hume recently wrote about the issues of the urban/suburban divide, sense of belonging, income inequality, and high youth unemployment – all of which disproportionately impact diverse communities.

This topic was also picked up at the CRRF discussion as the audience asked, why are women and racial minorities still underrepresented in the civic, political, and business realm?

In response, panellist Nation Cheong put it this way: “Diversity is a cultural shift that demands our ability to challenge our assumptions.”

Several years ago, Michael Adams and I penned a piece for the Toronto Star – a somewhat optimistic viewpoint on race relations in Toronto – following an Environics survey of GTA residents conducted on behalf of the Foundation.

Using diversity and high rates of immigration as lenses, we asked whether Toronto was adequately equipped to manage the impact of the multitude of changes facing our city; for instance, as social and economic systems are strained, how well are we supporting the development of leaders in our many communities?

Developing the leadership capacity in our communities is often the starting place at the Foundation.

For the past 10 years, the Toronto Foundation has been investing in building the professional capacity of not-for-profit leaders through our Vital People grant program.

We have made grants to more than 100 “doers” in our communities so they can play a vital role in helping our city become a leading global city.

I am very pleased to congratulate our 2015 Vital People grant recipients.

This year, with the help of our Fundholders and Vital Toronto Fund donors, almost $65,000 in Vital People grants were awarded to 13 leaders.

As you meet the recipients through their profiles, you will see our city’s diversity at its best.

They are exceptional individuals who are taking the initiative, making a contribution, and demonstrating leadership that will only benefit our city and country.

2015 is shaping up to be a great year. My glass remains far more than half full of promise and optimism about what is possible when we all work for the best Toronto.

Rahul K. Bhardwaj is the President and CEO of the Toronto Foundation.