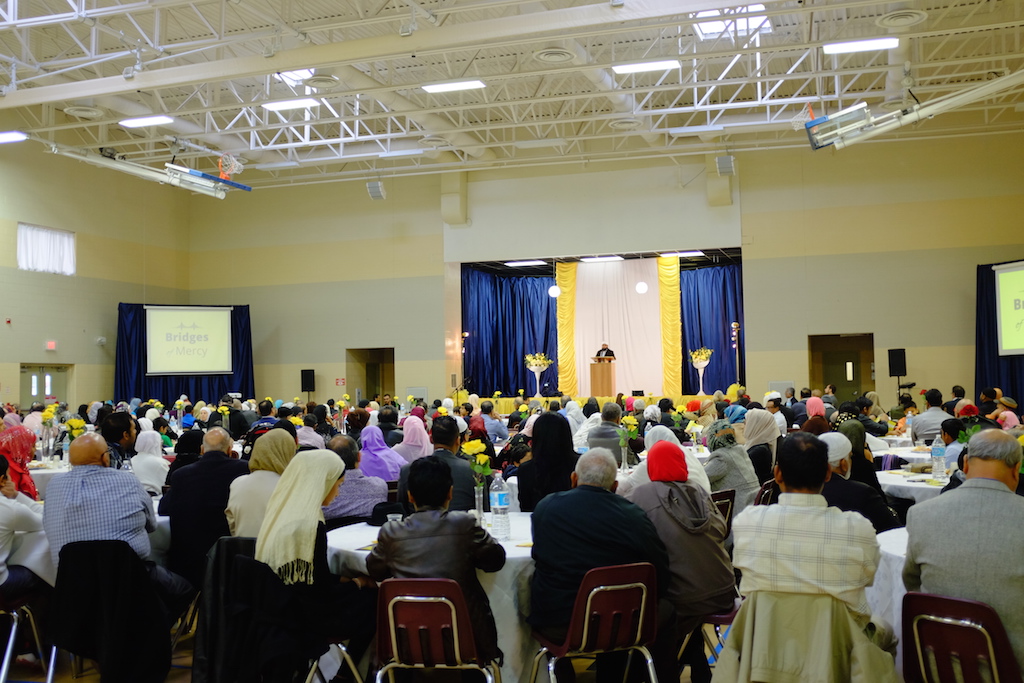 (November 6, 2015) – Something exceptional has been happening in the east end of Toronto at the Islamic Institute of Toronto as community volunteers rally to help Syrian families come to Canada.

At a benefit dinner, organized by the Bridges of Mercy group last Saturday, October 31 and attended by close to 600 people, there was an outpouring of generosity with $77,000 raised in short order.

“We saw the deplorable images of the plight of Syrians fleeing their homeland,” said Sarah Juman-Yassin, a volunteer with the Bridges of Mercy. “We became determined to do something.”

The Bridges of Mercy group was launched on September 20th to sponsor Syrian refugee families to come to the Greater Toronto Area. 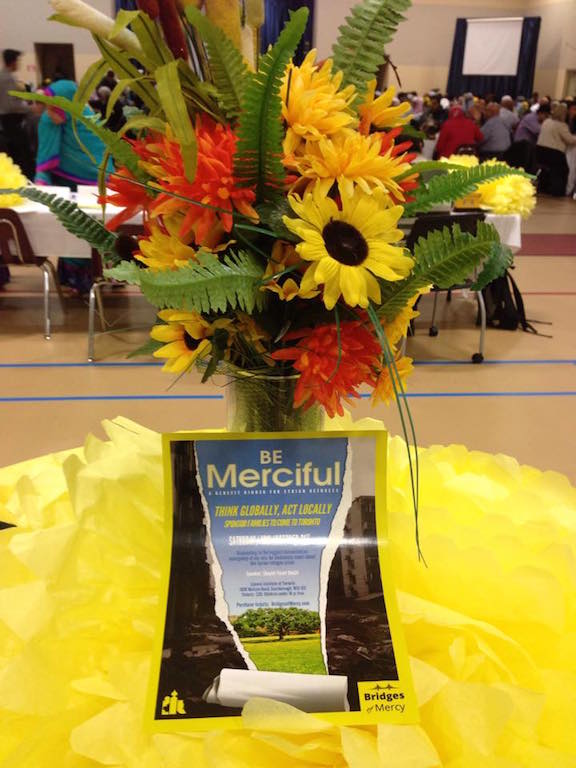 Bridges of Mercy is a project of the Cordoba Centre for Civic Engagement and Leadership in partnership with the Islamic Institute of Toronto.

The total amount raised by the group now stands at over $200,000 allowing for the sponsorship of a number of Syrian families.

“Since the launch event on September 20th, we have collected funds not just to sponsor one family but 4 families,” Muneeb Nasir, Executive Director of the  Cordoba Centre for Civic Engagement and Leadership told the audience at the benefit dinner. “And this is due to the overwhelming response of many people in this centre tonight – donating and volunteering.”

“I have been deeply moved by the generosity of Canadians and the people of Toronto.”

“This project of sponsorship is about “acting locally while thinking globally,” he added. “The more funds we raise, the more families we can sponsor.” 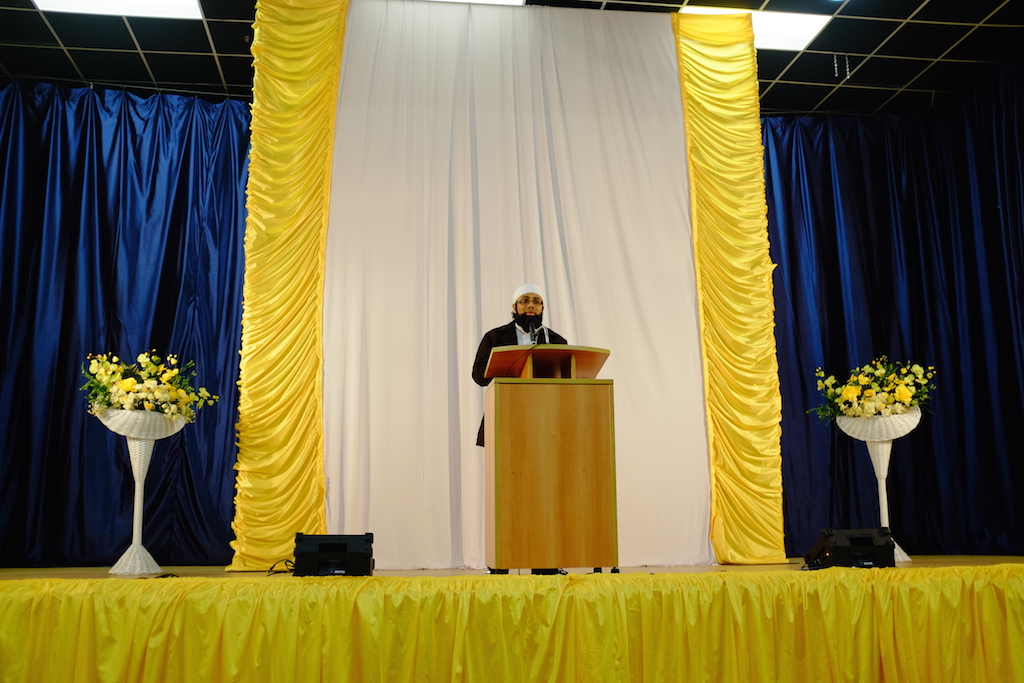 Earlier in the evening, Shaykh Yusuf Badat, Imam of the Islamic Foundation of Toronto addressed the audience and Malaz Sebai, a Steering Committee Member of Lifeline Syria provided an update on the Syrian refugees

The Bridges of Mercy group is sponsoring the families with the help of Lifeline Syria.

Lifeline Syria is a citizen-led initiative to get groups of residents — individuals and organizations — across the GTA to sponsor 1,000 refugees from the war-torn region. 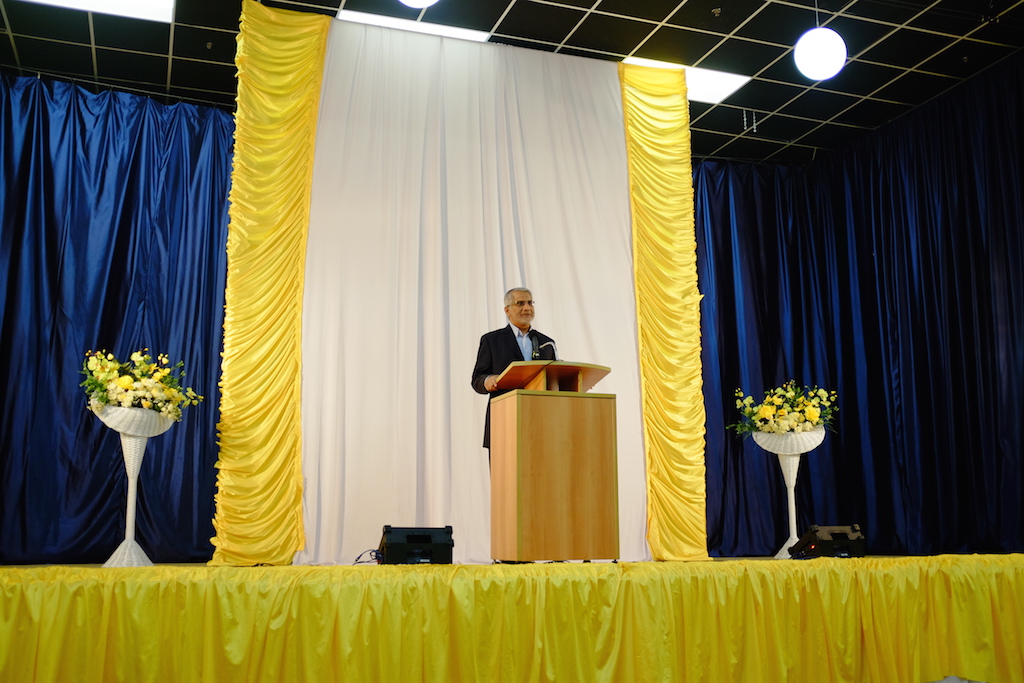 “This is such a large problem that many of us think we can’t make difference – that is not true,” Muneeb Nasir told the audience. “We can’t throw up our hands and despair.”

“In times like these, we must respond with mercy,” he reminded the audience. “The Prophet Muhammad, peace be on him, said that ‘Show mercy to those on earth, and He who is in the Heavens will be merciful to you.”

“This is what the Bridges of Mercy project is about,” Nasir added. “It is about responding with mercy and not despairing.”

The four Bridges of Mercy groups are about to begin the sponsorship application process and review potential refugee family cases with the help of Lifeline Syria. 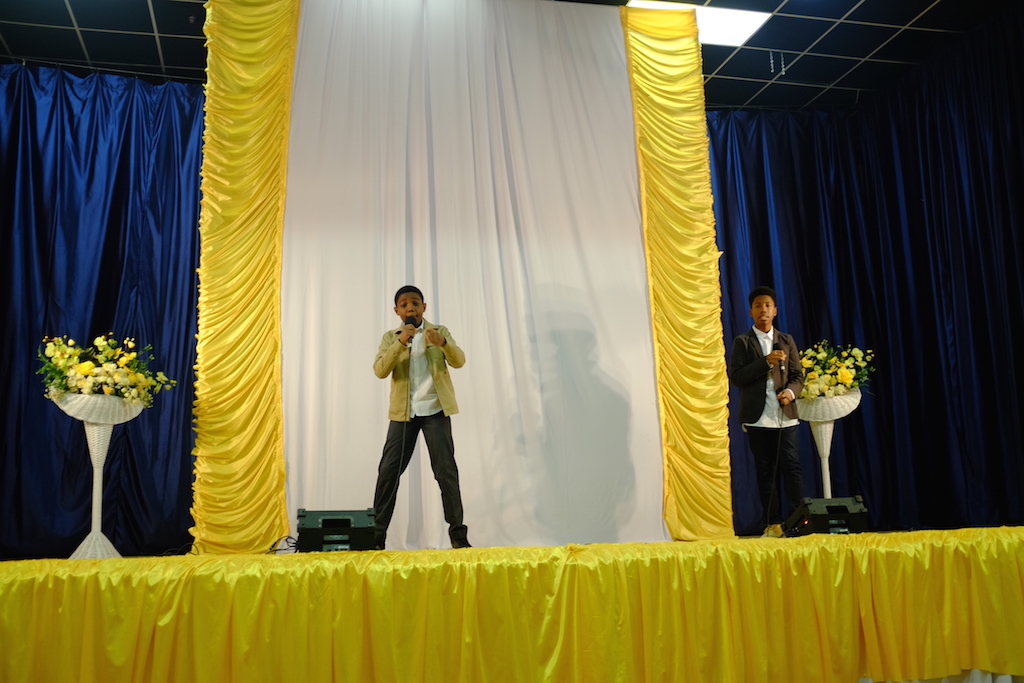 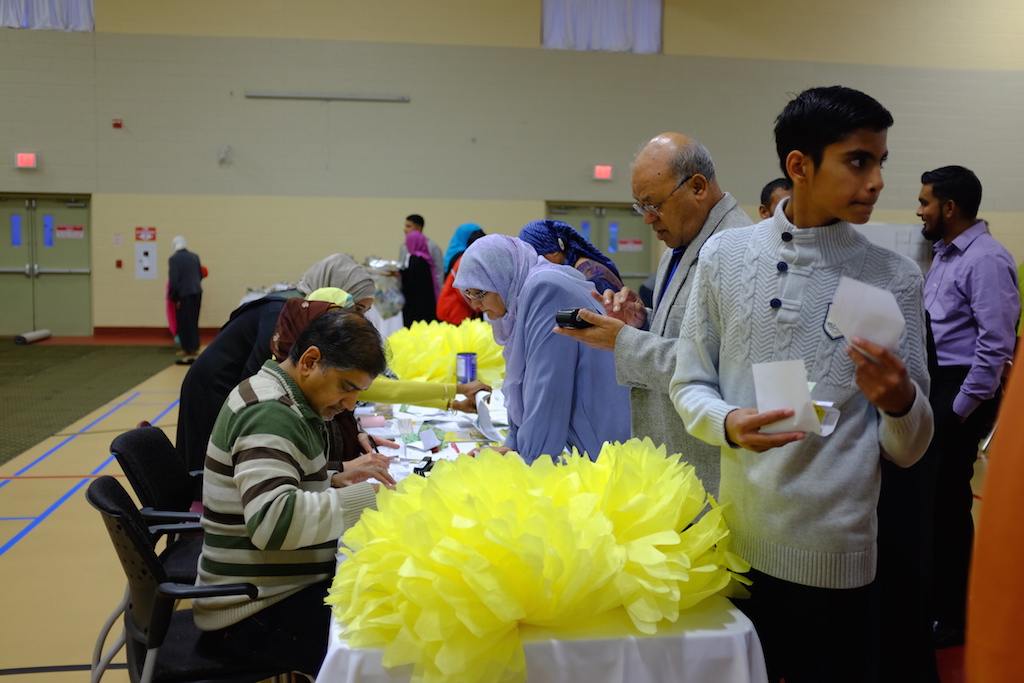 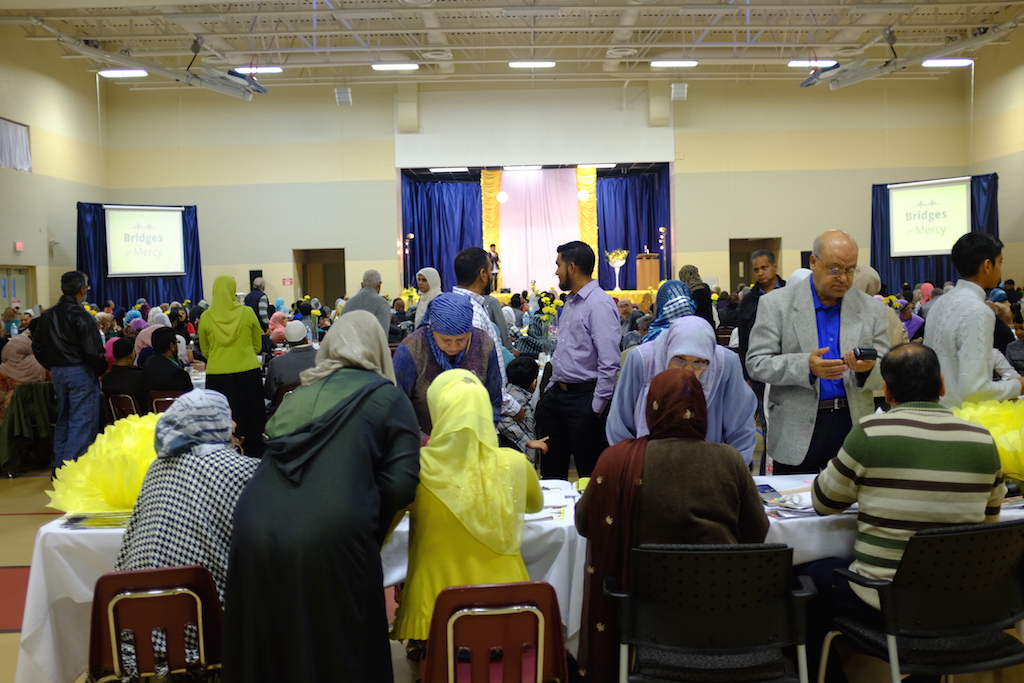