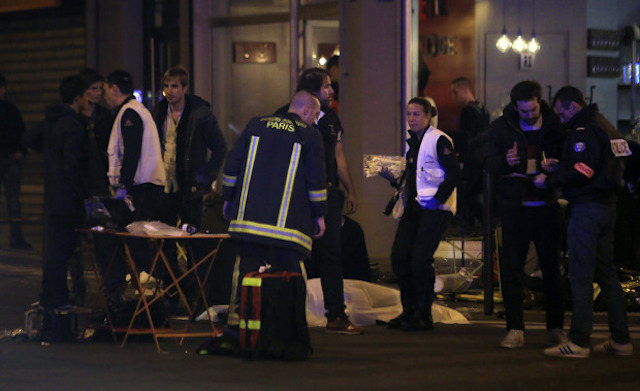 “Canadians are expressing deep shock and sharing in the immense grief felt around the world today at the tragic events currently unfolding in Paris, France,” said NCCM in the statement. “The NCCM categorically condemns these horrific attacks and all acts of violent extremism and terrorism wherever and whenever they occur.  There is no justification of any kind for such criminal acts.”

“Our thoughts and prayers are with the people of France, and with the families of those killed and injured, as well as with the first responders and security officials who will be working to track down those responsible in order to swiftly bring the perpetrators to justice.”