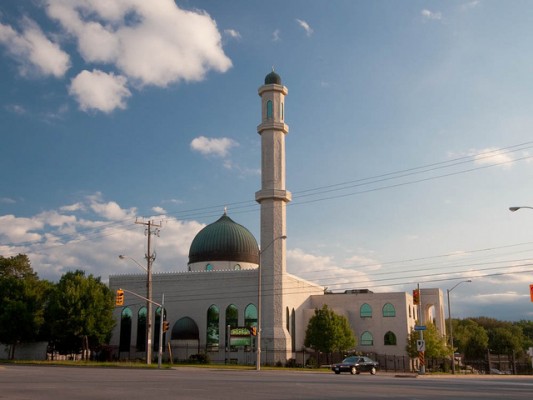 This Report Card on Ontario’s Elementary Schools 2015, ranks 3,037 public and Catholic schools, and a small number of private schools, based on nine academic indicators derived from the results of province-wide tests of reading, writing, and mathematics skills.

For the 2013-2014 school year, the following Islamic schools all received perfect scores of 10:

Across Ontario, 180 elementary schools showed significant improvement in their academic performance over the past five years, according to the Fraser Institute’s rankings released on March 1.

The scores in reading and writing improved slightly across the province, while there was a dip in math results.

Meanwhile, a number of other Islamic schools across the province achieved a rating score of 9 and above, including:

Detailed results of all 3,037 schools can be found at www.compareschoolrankings.org.