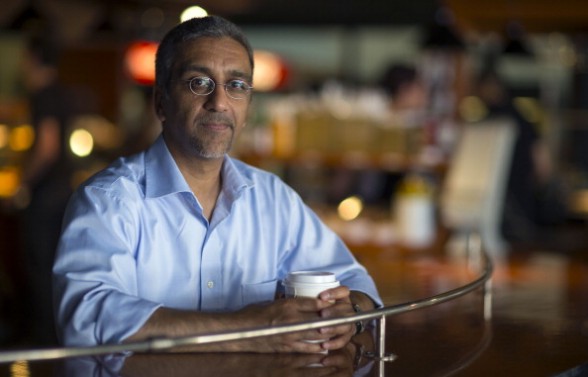 (November 17, 2014) – Former Governor General of Canada Adrienne Clarkson has selected the winning stories in the “Stories of Belonging” challenge.  Each winner will receive $1,000 from the Canada Council for the Arts.

Ziyaad Mia has won in the adult category for “Homeland”—a retelling of his visit as a young boy to Johannesburg, the racially segregated city that he and his family fled after his birth.

“This is a superb and graphic depiction of the difference between where you come from and where the life you live in Canada brings you. It is deeply moving and delightfully humorous. We are shown that home is where your hair can be cut by anyone, and that home is Canada. Hair is hair in Canada, not a political statement,” said Adrienne Clarkson about Mia’s story.

For former Governor General Adrienne Clarkson, the question of belonging is at the heart of her 2014 Massey Lectures. In the “Stories of Belonging” writing challenge, Canadians from coast to coast of all ages and walks of life shared their powerful true stories of belonging and exclusion in their lives.

Ziyaad Mia is a Toronto lawyer active in human rights, national security and animal welfare. He moved to Canada from South Africa in 1974 when he was nine years old. Ziyaad is also the founder of Give 30, a Ramadan-based initiative that encourages people of all faiths to help in the fight against hunger.

Charmaine Eriavbe has won in the youth category for “Nomad”—a poetic lament from a daughter of the Middle East learning to rearrange her vivid memories of her homeland in a new country.