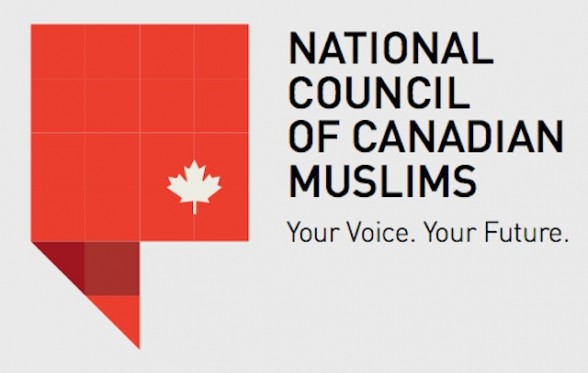 (January 28, 2014) –  The National Council of Canadian Muslims (NCCM), a prominent Muslim civil liberties and advocacy organization, has initiated a Notice of Libel against the Prime Minister’s Office for a “false, offensive and defamatory” statement made about NCCM by Jason MacDonald, the PMO’s Director of Communications, in an interview with Sun News on January 16th.

Both MacDonald and Prime Minister Stephen Harper are named as parties in the legal notice.  The PMO’s statement was issued in response to concerns NCCM raised in an earlier public letter to the Prime Minister.

“Rather than responding to our legitimate concerns, the PMO’s Director of Communications attacked us and attempted to smear our name by claiming NCCM had ‘documented ties to a terrorist organization such as Hamas.’ Nothing could be further from the truth.

“NCCM will not let the PMO’s false statement stand. To say that our organization has illegal affiliations is deeply offensive to us and to Canadians of all faiths and backgrounds, and only serves to reinforce ugly stereotypes about Canadian Muslims.

“By maliciously attacking NCCM instead of addressing the substance of our legitimate concerns, the PMO is trying to intimidate and silence dissenting voices. It is undemocratic and goes against everything Canadians expect from a responsible government.”

Describing MacDonald’s remarks as a “bullying tactic”, NCCM said the PMO was promoting suspicion about Canadian Muslims and demanded the PMO “immediately, publicly and unreservedly retract its false statement and apologize”.

“I am very concerned by the troubling comments issued by the Prime Minister’s Office.  The National Council of Canadian Muslims (NCCM) is an advocacy organization that represents Canadians Muslims with the media, public officials and other national institutions. When I campaigned for my husband’s release, the NCCM stood by me and supported my plight. The PMO owes Canadians an explanation.”