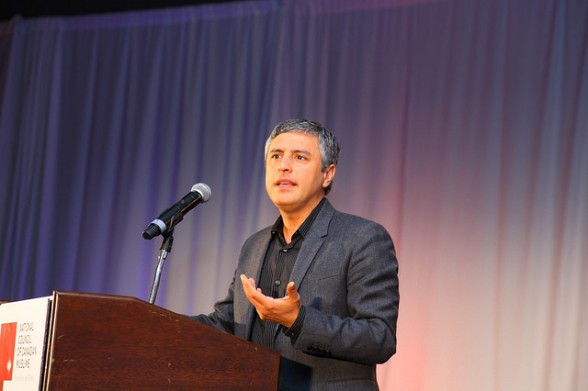 (April 7, 2014) – The National Council of Canadian Muslims (NCCM), a prominent Muslim civil liberties and advocacy organization, held its 2014 Gala under its new name on Saturday, March 29, 2014 at the Westin Harbour Castle in Toronto.

Over 220 guests attended the Gala, including community leaders, provincial and federal politicians as well as media representatives. 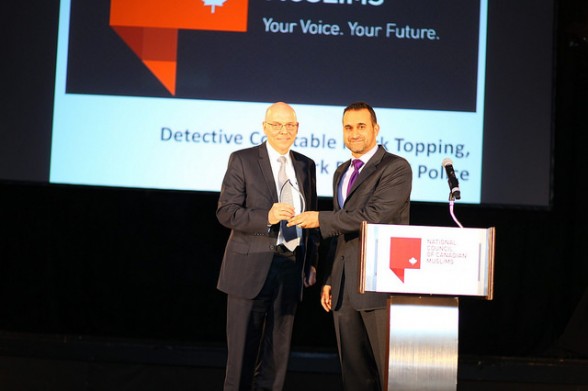 The evening’s proceedings featured a keynote speech by author and academic, Dr. Reza Aslan, and, also included the presentation of an award to honour the York Regional Police (YRP) for their efforts to embody, through their words and actions, the force’s motto of “Deeds Speak”. 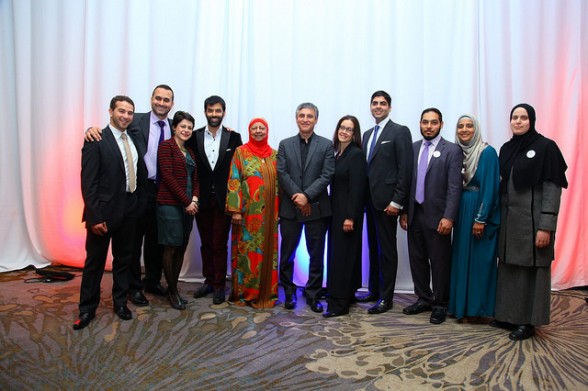 The evening’s Special Guest Master of Ceremonies was Canadian actor Zaib Shaikh, who many know for his role as the Imam on CBC’s Little Mosque on the Praire.

NCCM Board Chair Kashif A. Ahmed, JD addressed the audience with a presentation featuring highlights of NCCM’s work over the past two years, including the launch of the organization’s new name in mid-2013. 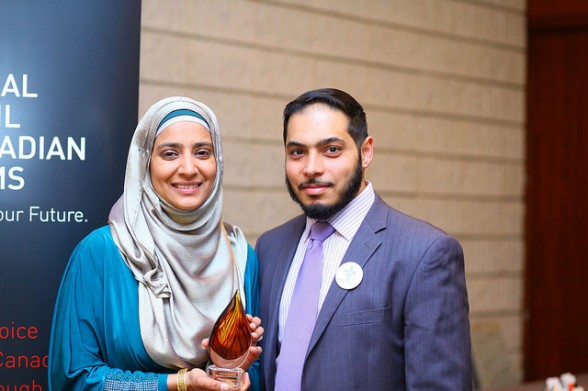 Her dedication to NCCM’s vision and mission of being a leading voice that enriches Canadian society through Muslim civic engagement and the promotion of human rights is a model for future generations.

The NCCM was honoured to host elected representatives including members of both provincial and federal parliaments.

MPs Andrew Cash and Dan Harris gave their best wishes on behalf the federal NDP caucus and the Leader of the Opposition Hon. Thomas Mulcair.

MPP for Trinity-Spadina Rosario Marchese conveyed the greetings of the Ontario NDP and its leader, Andrea Horwath.

NCCM’s 2013 Annual Review was also released at the Gala, and is available for download on NCCM’s newly launched web site. 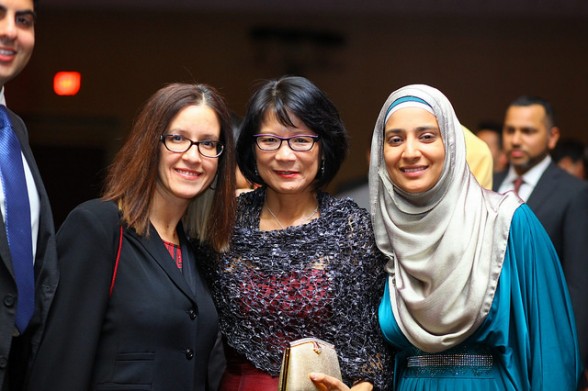