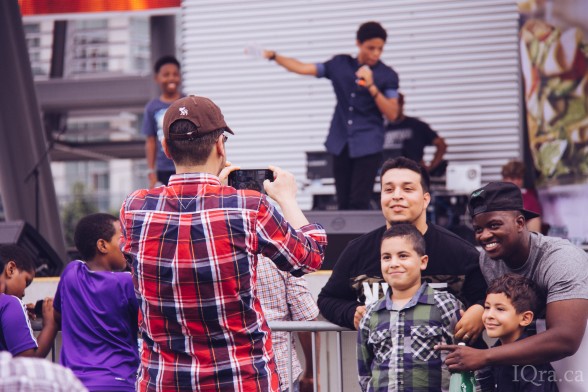 “As we’re moving into 11th year, we are promoting a lot more local artists,” said Sarfaraz Khan, MuslimFest’s Event Director. “They are our main focus.”

“We are also trying to diversify the festival,” added Khan. “We have an international food bazaar to show a range of cuisines.” 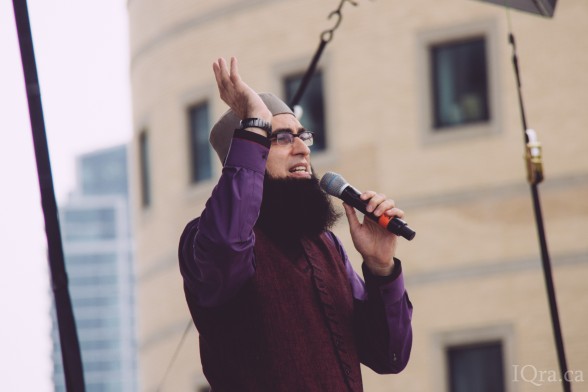 A multicultural bazaar and an outdoor children’s carnival and ‘fun-village’ are also featured during the festival.

A documentary film about Malala Yousafzai, the teenage Pakistani girl, education activist, and youngest-ever Nobel Peace Prize nominee who survived an assassination attempt in her native Swat Valley, will be screened at the festival.

Attendees were also treated to a showing of an inspiring film about Canada’s first-ever mosque in the Polar region on Friday evening. 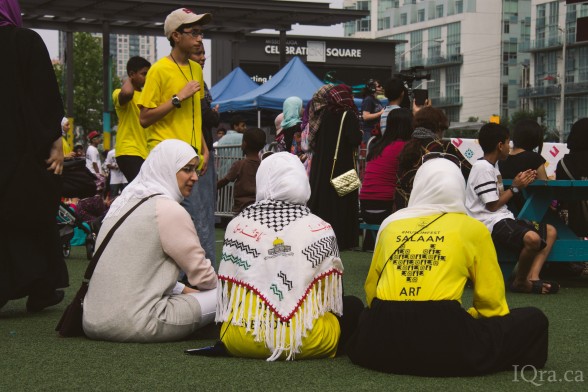 The Arctic Mosque is the story of Canada’s first-ever Polar region mosque, a prefabricated masjid that has made its way across the trials and beauty of the Canadian landscape in a celebrated and unprecedented 4,000-kilometre journey by road and river from Winnipeg to the small arctic town of Inuvik.

Located on the shores of Lake Ontario, Mississauga is Canada’s 6th largest city and is part of the Greater Toronto Area that has a population of over 6 million people. 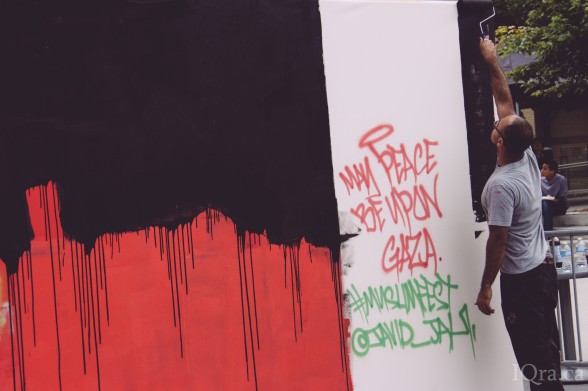 Over 25,000 participants are expected to attend the two-day festival, which has drawn praise from politicians and civic leaders across the region for showcasing the province’s diversity and promoting understanding among citizens. 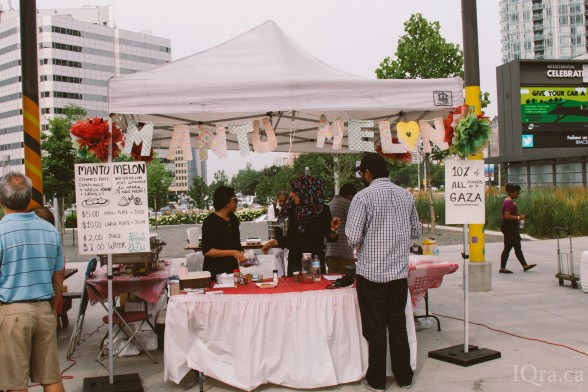 In its first year in 2004, about 4,000 people attended the one-day festival. It has since been expanded to two days and moved to the city’s public outdoor square, Celebration Square, where it attracts more than 25,000 visitors each year. 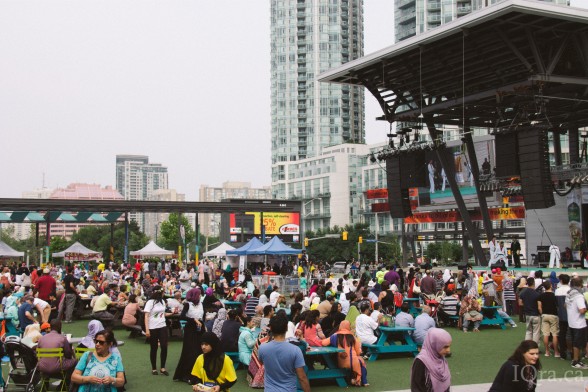 Canada’s Muslim population increased by 82 percent over the past decade – from about 579,000 in 2001 to more than 1 million in 2011. Muslims represent 3.2 percent of Canada’s total population.

A recent survey has showed the overwhelming majority of Muslims are proud to be Canadian.

For more pictures please check out our Facebook Page : https://www.facebook.com/Iqradotca