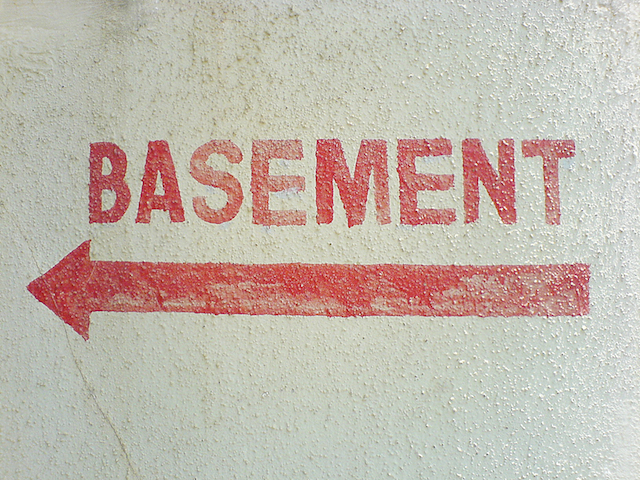 (May 11, 2014) – As an amateur stand up comedian, mosques often provide a wealth of comedy material.

In my stand up routine, “Basement Comedy”, the title stemming from women often relegated to basements in mosques, I talk about how ideally spaces of worship are meant to enlighten, give spiritual guidance, and reflection.

Instead, I joke that mosques provide motivation to file human rights complaints, hire lawyers or, get into boxing matches with brothers.

The latter came very close to happening once.

We were a young couple, moving into a modest apartment building that had a small prayer space.

One day, I accompanied my husband to the prayer and was sternly told at the door that women were not allowed.

The immediate shock, disgust and feelings of injustice were visceral.

I knew that according to Islamic tradition, it is forbidden to stop women from entering the mosques.

In fact, not only is it un-Islamic, it is anti-Islamic.

I wrote an open letter to those in charge. No response.

We took matters into our own hands and decided to go ahead and pray there anyway.

A young brother at the door physically restrained us from entering.

Visions of Muhammad Ali were all too present.

I wasn’t prepared for an all out bloody nose, black eye fight just yet.

One does not go there unless a good trainer has been recruited.

All joking aside, as a new home grown Muslim, it was very hard to negotiate within these contradictory confines: one set of rules in society, another within the mosque.

Surprisingly, some women were more adamant than the men that women should not enter the mosque in that building.

Surely, it was a cultural understanding of the faith.

Many years later, the man who had tried to physically restrain me, apologized.

He expressed his deep regrets about the incident.

Fortunately, his thinking had evolved.

There are so many more examples I can recall, including one that happened on Canada day.

A large mosque in the east end of Ottawa communicated at the entrance that women would not be able to pray there that day because there was a traveling group from Montreal that had occupied the woman’s space.

So much for celebrating a founding pillar of our Canadian charter: gender equality, and protection from discrimination.

I was in no mood to celebrate. Not exactly stuff to feed the soul.

Recently, another example of inequity came to my attention.

A major Muslim youth conference is being organized in Ottawa.

There is only one female speaker among 11 males.

The woman speaker’s image is not shown, and her biography emphasizes her status as a wife and mother.

All biographies of the male speakers do not once refer to their roles as husbands or fathers.

Today, as I look back at all these incidents, I remember the advice I was given by those around me at that time: be patient, try to understand, don’t insist, this is an emotionally charged issue.

What I have learned over the past 20 years is that patience and discussion will not help evolve mentalities, concrete action will.

As the US crowd-funded film “Unmosqued” premiers tomorrow at Carleton University, bringing to the fore why more and more Muslims are feeling unwelcome at mosques, let’s hope this is a turning point for this community to lead.

As men and women, we will need to work together in this ongoing struggle against injustice – it should be our common cause.