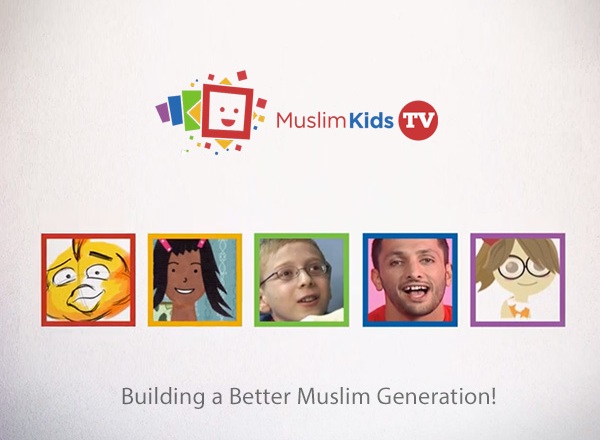 (May 16, 2014) – Make this Ramadan special not just for your own child but also for children around the world with Muslim Kids TV.

Muslim Kids TV is developing two new animated TV series to be released this Ramadan and is crowd sourcing the funding for the production.

“Think of the reward of supporting these programs now – while during Ramadan thousands of children will be viewing, learning and enjoying,” says the producers, Michael Milo and Flordeliza Dayrit of Milo Production Inc., in a statement sent to IQRA. “With your donation, you will receive many special gifts – including the possibility of your own special picnic courtesy of Muslim Kids TV.”

“We develop television series and educational resources for Muslim children,” added the producers. “Our work is produced for TV channels around the world and has been viewed on most continents.”

“We take great care in the design and writing of our educational products ensuring both a fun and engaging experience for children.” 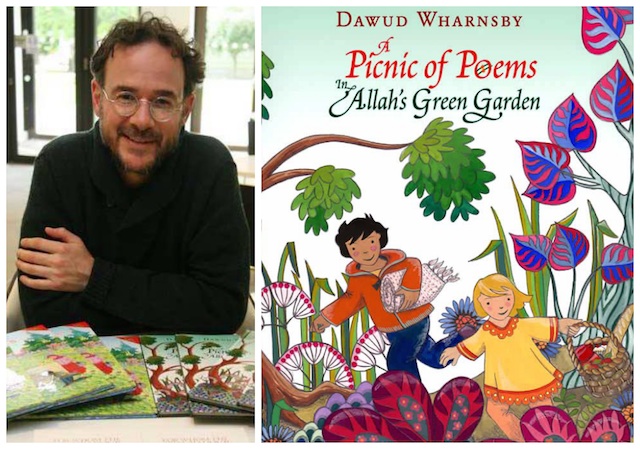 The two new animated series planned for release in Ramadan are:
Stories of the Prophets is a series that follows Mama and Lulu bird as they fly to places around the world and learn about the prophets of Allah SWT.

Picnic of Poems features the nasheeds of internationally renowned singer Dawud Wharnsby. With Picnic of Poems, vivid imagery and melodies spark the imagination and put a smile on young faces.

To support the production of these TV series, visit: