(October 7, 2014) – Jesus is one of the most important prophets in the religion of Islam, U.S.-based author and professor Zeki Saritoprak told a gathering at Toronto’s Regis College on September 22.

“Jesus is one of the elite Prophets in Islam along with Adam, Noah, Abraham, Moses and Muhammad,” said Dr. Zeki Saritoprak. “They are the stars of humanity.”

“Jesus in the Qur’an is described as one who brings peace to humanity,” he added.

Dr. Zeki Saritoprak is the author of the recently published book, ‘Islam’s Jesus.’ 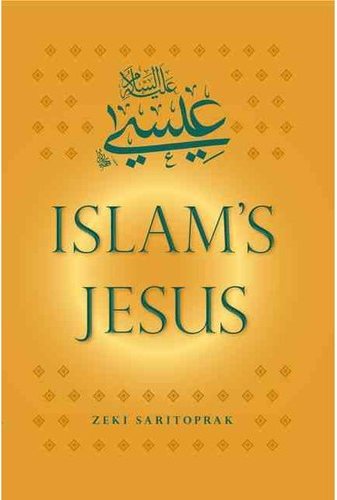 He is associate professor in the Department of Theology and Religious Studies and the Beddiüzaman Said Nursi Chair in Islamic Studies at John Carroll University. He is the author of numerous works on Islamic theology in English, Turkish, and Arabic.

According to Saritoprak, few people realize that Jesus was a prominent messenger of God in Islam and that Muslims believe in the return of Jesus.

He noted that, even among Muslims, it is not well known that there are diverse interpretations of references to Jesus in the Qur’an and the Hadith.

‘Islam’s Jesus’ takes a bold, yet candid, look at the highly charged topic of Jesus’s place in Islam, exploring some of the religion’s least understood aspects.

Actively engaged in efforts to promote interfaith dialogue and harmony, Saritoprak thoughtfully argues that the shared belief in Jesus presents an excellent opportunity for understanding between Muslims and Christians.