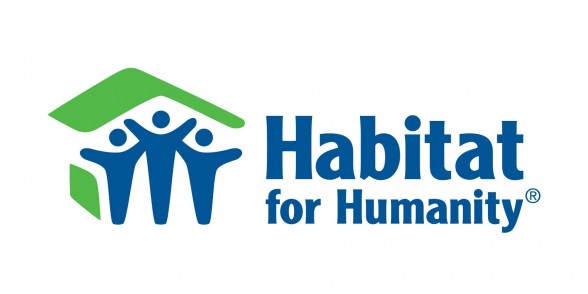 (November 21, 2014) – Habitat for Humanity GTA has announced its Interfaith Build 2015 campaign and Islamic Relief has pledged that gifts received towards the Build by the end of 2014 will be matched dollar-for-dollar up to $25,000.

“The Greater Toronto Area’s rich religious and cultural diversity make it uniquely representative of the varied partners who have propelled Habitat’s mission,” said Habitat GTA in an announcement. “Through the concerted efforts of our region’s faith communities, we set our sights at raising $100,000 to fund the construction of the GTA’s first-ever interfaith-sponsored home by year end 2015.”

Since the inception of Habitat for Humanity in 1976, faith communities have been an indispensable pillar of support. Habitat has helped more than 4 million people worldwide realize the hope of simple, decent, affordable shelter.

“We humbly invite you, your worship community, or your faith-affiliated organization to support the Interfaith Build campaign through a generous gift in the amount of your choice,” noted Habitat GTA. “To culminate the campaign, we also hope you’ll join us for our largest-ever Interfaith Build Day in Fall 2015.”

“The event promises to be a dynamic moment of bridge building, new friendships, and faith in action in service to those most in need.”

For further information and to make a donation, visit: Habitat Interfaith Build 2015