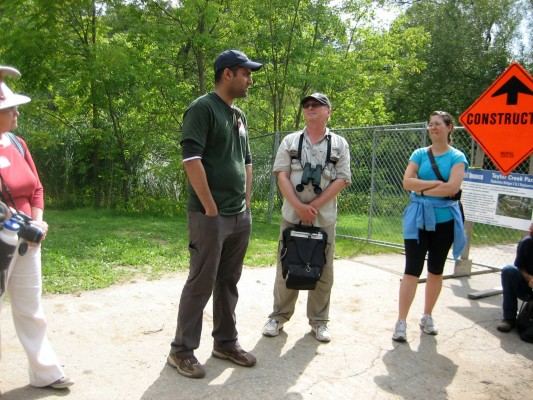 (August 18, 2014) – An interfaith stewardship activity that delved into the spiritual perspective on environmental and ecological stewardship took place on Sunday, August 17 at Taylor Creek Park in Toronto.

The guided hike was organized by Greening Sacred Spaces and was sponsored by Khaleafa, Toronto and Region Conservation Authority (TRCA), and the Don Watershed Regeneration Council.

Participants from different faith communities and former members of the Don Watershed Regeneration Council took part in the hike. 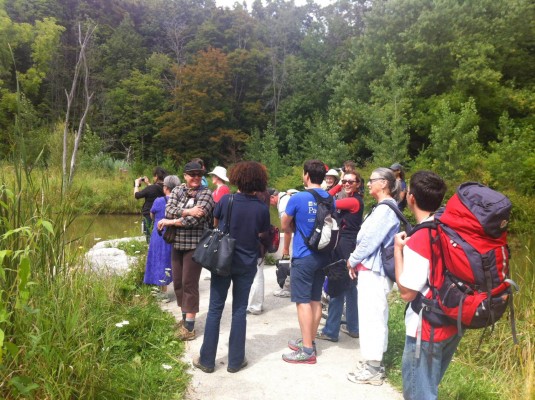 Religious leaders addressed the questions: “How does your faith articulate the need for stewardship of water and trees? How is that reflected in contemporary society?”

Participants took part in stewardship activities such as mulching, weeding, and picking up litter.

Taylor Creek Park, located in eastern Toronto, follows a major tributary to the Forks of the Don River.

Three rivers meet at the forks and form the Lower Don River: the East Don, the West Don and this tributary.

Known by several names over the years, the two most commonly used names — Taylor and Massey Creek — are taken from two families with important historical ties to the area. A third name, Silver Creek, was used during the early 1800’s. 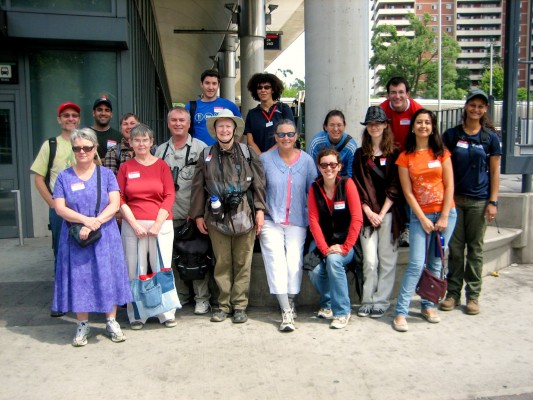 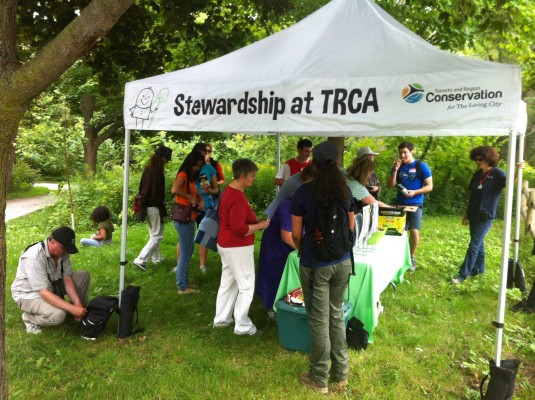 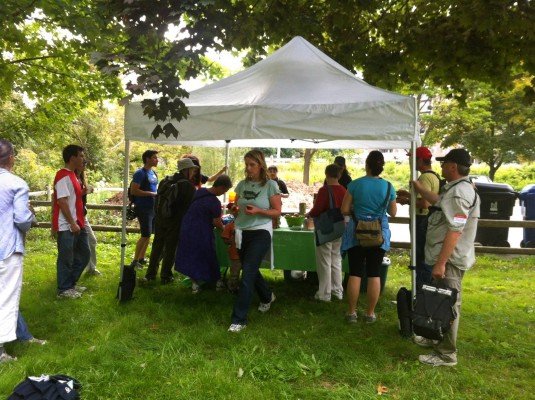 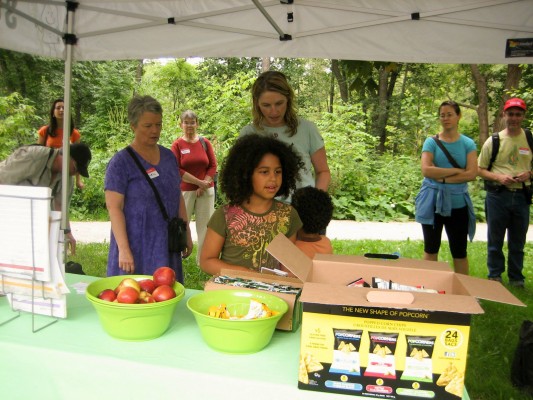 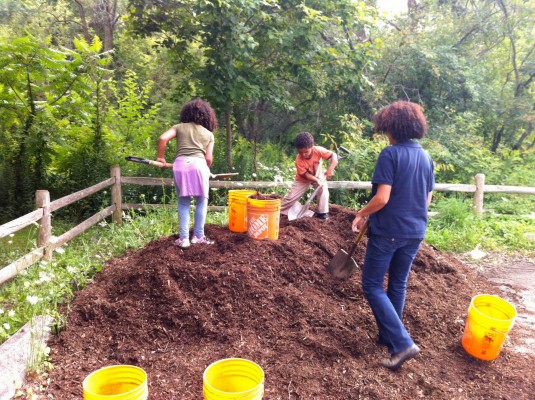 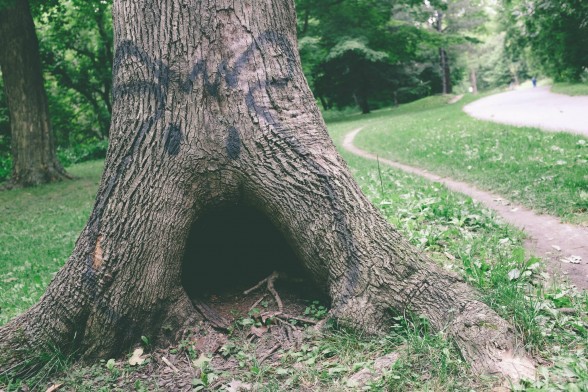 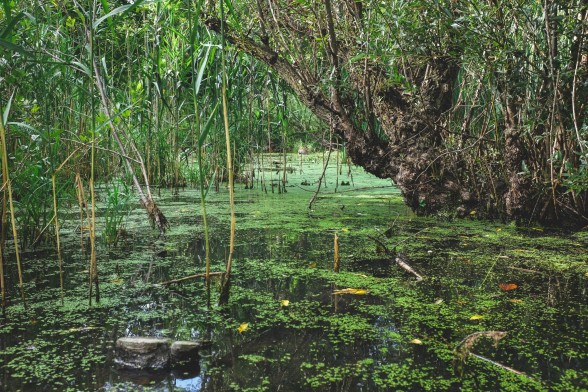 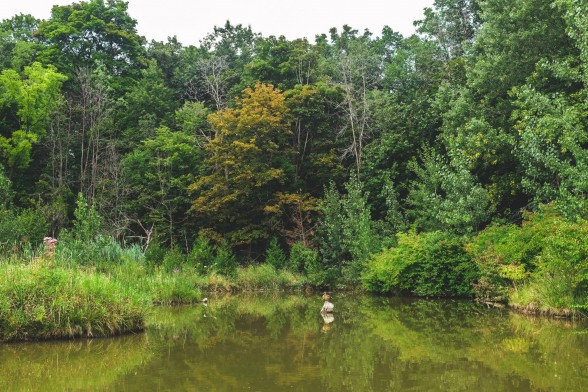 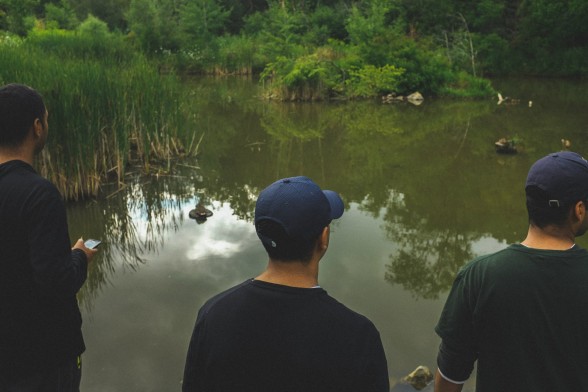