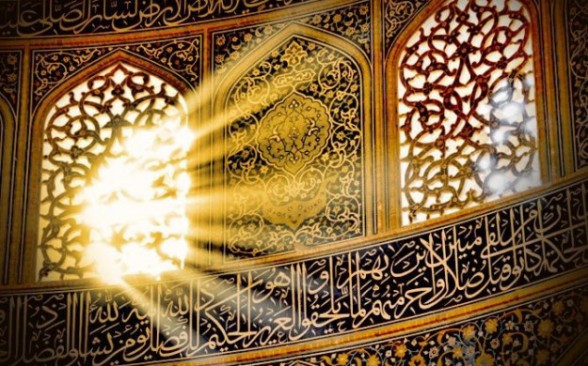 Last semester, on my commute to school, I had an unexpected but welcomed experience.

I was busy reading a list of supplications on a sheet of paper I had compiled and printed when an elderly man peered over my shoulder to ask if it was prayers I was reading.

He pointed to the word ‘Allah’ and told me that he, too, was a Muslim.

The man gave a thoughtful account of his Islamic heritage, pointing to the diverse backgrounds we came from – he, from the largely unknown and misunderstood country of Uzbekistan and I, from the Caribbean.

Cautious of my interaction with this stranger, I looked around and observed a few youths who too, seemed skeptical of my conversation with this man.

However, I decided that I was not going to be like so many of the young people who disregard their elders and disengage with kind-hearted and harmless strangers.

With my apprehension quickly disintegrating, I learnt that this man was struggling with heart problems and his medications and was on his way to the hospital.

Despite his obvious problems, I was able to gather, in our short conversation, the pride this man had in his children and their accomplishments, as well as the love and knowledge he had for his religion.

Most interesting of all was when he told me, with pride, that Bukhari, one of the famous narrators of the Prophetic traditions, was from Uzbekistan.

I had never heard this information before, but I was grateful for this piece of knowledge he shared with me and which I would verify later that night.

Shortly after I had reached my destination and prepared to say my goodbyes, the man pointed to my list of supplications and asked if he could have it.

I happily handed it over to him as the prying youths looked on.

While I couldn’t help this man with his heart problems, or his financial concerns, or his longing to return to Uzbekistan, I’d like to believe that I was able to give him something far greater.

At the end of the day, the remembrance of Allah and the seeking of His Mercy make all things bearable.

And while I may have given this man something valuable, he gave me a far more valuable experience.

The sight of this man’s love for his religion, amidst his trying life he shared with me in a matter of minutes, is something I will likely never forget.