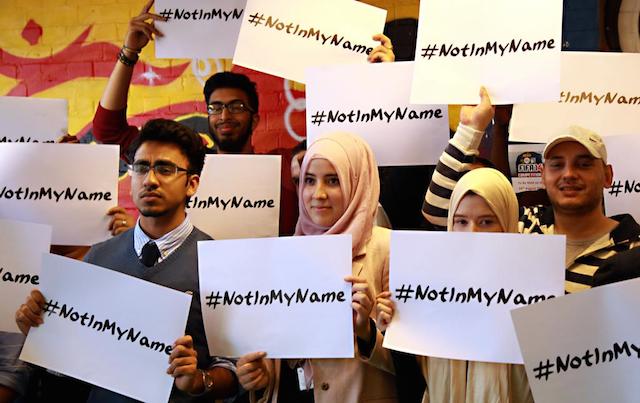 “Any invitation to commit acts of terrorism, including the statement most recently attributed to ISIS, is both wholly un-Islamic and deeply repulsive to Canadian Muslims, as it is to all of Canada,” NCCM said in a statement issued today. “It is both a civic duty, as well as an Islamic obligation, to contact the authorities if one has any information about plans to hurt or harm anyone.”

“The NCCM once again joins Muslims across Canada and around the world in reaffirming its categorical condemnation of violent extremism and terrorism of any kind. Nothing can justify such actions,” according to NCCM.

“We emphasize the sacredness of life and reject any express statement or tacit insinuation that anyone should harm innocent people.  Our message to anyone who espouses, endorses, or in any way supports this ideology of violence, is that your actions have nothing to do with our faith.”