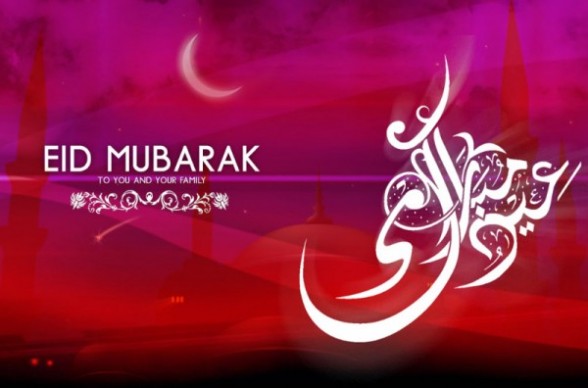 The national organizations, ISNA Canada, ICNA Canada and MAC (Muslim Association of Canada) are following the decision of the Fiqh Council of North America which had previously declared Eid-ul-Fitr as being July, 28.

Muslims following the position that the actual local sighting of the new crescent signals the beginning of the month have also declared Eid to be on Monday.