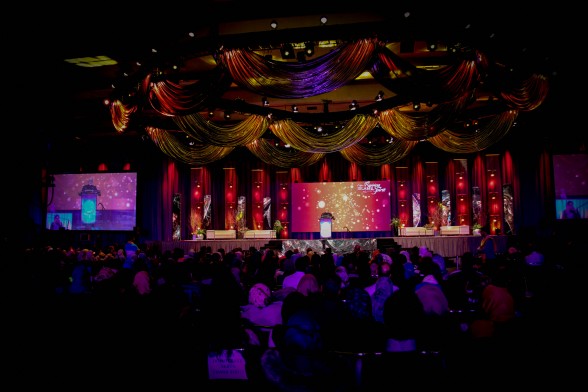 (December 26, 2014) – The Reviving the Islamic Spirit Convention in Toronto tackled some of the most pressing questions faced by Muslims in today’s world on the opening day of the conference on Friday.

Speakers addressed the questions – What can Muslims do to reclaim their religion from the zealots? How can Muslims restore calm in societies when confusion rages all around us? 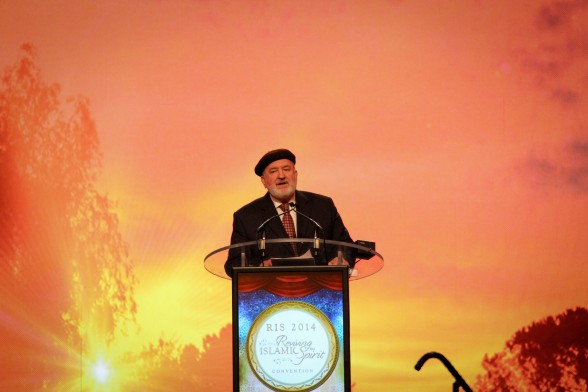 “A mature Muslim will never be deceived by the devil,” added Dr. Ceric.

Dr. Ceric opined that the RIS Convention acts as a surrogate global platform for Muslim religious leaders to address the Muslim world.

“We first have to acknowledge our shortcomings,” he continued. “Then we work together to fix them. With the help of Allah, we can.

“Our ummah’s first and most significant illness is that we love each other, but we do not respect each other.”
Earlier in the day, thousands of people streamed into the Metro Toronto Convention Centre in the heart of downtown Toronto for the beginning of the Convention which got underway with an inspiring Friday Sermon by Dr. Munir El-Kassem.

“There are trials and tribulations in the world,” said Dr. Munir El-Kassem. “We are being tested big time.”

“Do not feel that there is no hope,” he added. “We’ve to push through difficulties.”

The Convention, themed ‘He Came to Teach You Your Religion – Prophetic Answers to Angelic Questions’, is set to run over the weekend and organizers are expecting 20,000 attendees.

Imam Siraj Wahhaj is one of the most admired Muslim leaders and speakers in North America. He once led a community-based anti-drug campaign in the Bedford-Stuyvesant area of Brooklyn forcing the closure of drug houses in the neighborhood.

“I want to see the Muslims at the forefront of everything that is good in Canada,” he added. 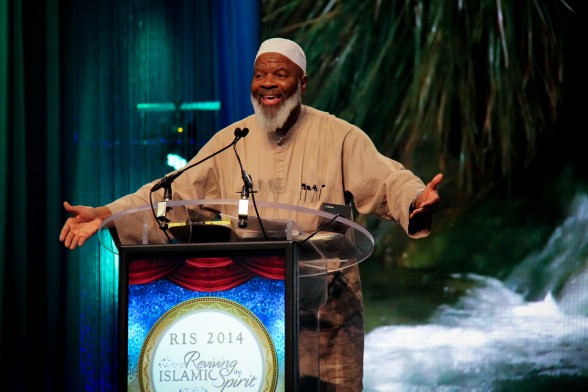 “It’s not how you are born, it’s how you die, how you live your life,” noted Imam Siraj Wahhaj. “You will never go to Jannah until you believe, and you will never believe until you love one another.”
Salma Yaqoob, the former leader of the British Respect party and a former Birmingham city councillor, spoke eloquently on the topic, ‘Give up the News to Treat the Blues’

“Do not let hatred from any people in the least swerve you from dealing justly,” she added. 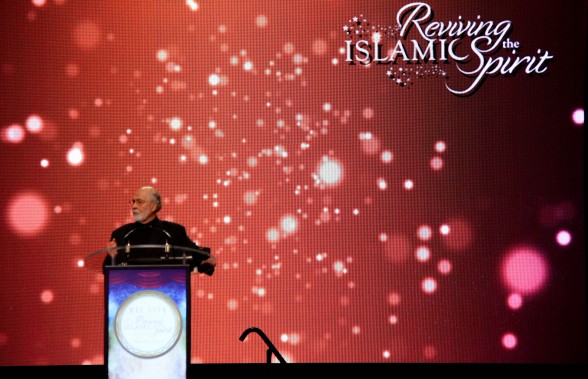 A highlight of the opening day’s program was an address by Dr. Seyyed Hossein Nasr on the topic, ‘Why Atheism is Spreading and Religion Merely Surviving.’

Seyyed Hossein Nasr, currently University Professor of Islamic Studies at the George Washington University, Washington D.C. is one of the most important and foremost scholars of Islamic, Religious and Comparative Studies in the world today.

“God is the Light of the heavens and earth,” Dr. Nasr told the audience. “To be bright is to be touched by the Light of God.”

Another highlight of the first day was the Annual Appreciation Dinner to honour the visiting scholars and speakers. Dignitaries, community leaders, and political and civic leaders attended the elegant dinner which was addressed by Shaykh Abdullah bin Bayyah, one of Islam’s greatest living jurists.

“As Canadians, you should be promoting sound citizenship,” Shaykh Abdullah bin Bayyah advised the gathering.

Speaking on the topic of ‘Doomsday ETA: Instructions From Revealed GPS (God’s Positioning System)’, Shaykh Hamza Yusuf, one of America’s most popular Muslim scholars, issued an impassioned call for repentance to the attendees.

“There will come a time where ignorance will be seen as knowledge and knowledge seen as ignorance,” said Shaykh Hamza Yusuf. “The world is in tribulation. We need global repentance.”

Many people say that they keep coming back to RIS as it offers a unique opportunity to listen to well-known Muslim personalities.

“It’s a unique opportunity to hear speakers from all over the world addressing a variety of topics that you won’t often hear at your local mosque,” Toronto resident Rashad Dasigan told IQra.ca 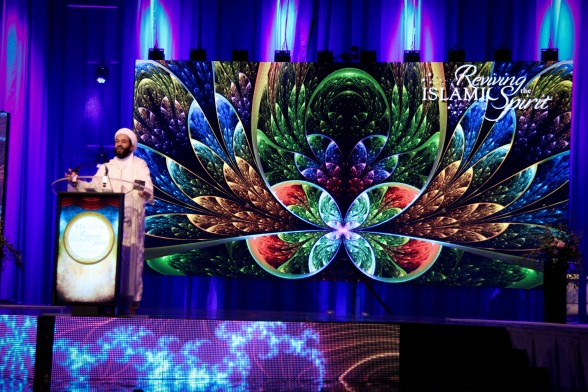 A recent survey showed that the overwhelming majority of Muslims are proud to be Canadian, and that they are more educated than the general population.