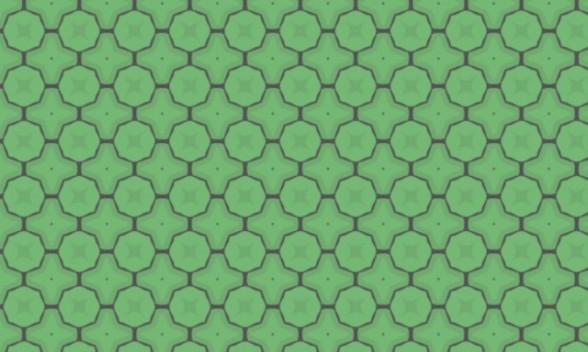 (May 24, 2013) – Over the past two months, headlines have been dominated by incidents that have been linked to Muslims. The question being asked by many of our neighbours and fellow citizens is: What is happening to Muslim youth in Canada?

The in-depth media coverage and reports from security agencies suggest that there is a huge problem with youth in the Muslim community turning into violent radicals.

Academics and other thinkers point out that out of just over 1 million Muslims in Canada, there have been approximately 20 reported cases of youth participating in local or overseas terrorism in the past two years. That’s 0.00002% of the Muslim population.

As of yet, there appear to be no academic research studies that point towards a widespread problem. The simple fact is that many Canadian Muslim youth, perhaps even the majority, are much like other average Canadian youth: studying, working, playing sports and video games, and embracing popular culture. Some youth, from practically all backgrounds, can sometimes end up falling prey to the culture of crime, guns, gangs and drugs. Unfortunately, that also holds true for some Canadian Muslim youth.

However, the fact that the statistics do not point towards a widespread problem of violent radicalization should not be taken to mean that the problem, no matter how statistically small, is trivial. As Canadians, we want all of our youth – whether Muslim or not – to stay out of trouble and lead productive lives. The fallout from such cases has a negative effect on all Canadians, including Muslims.

The Muslim community should do its part to address the problem, as should others.

People often ask about the “path to radicalization.” It’s a complex issue but the simple answer is that there is no one answer. It appears that the decision to become a radical, and then to commit criminal acts, can be influenced by a number of factors.

For sure, anger over Western involvement overseas, particularly in Iraq, Afghanistan and Pakistan where over 75,000 innocent civilians have been killed as a result of wars and attacks (easily passed off as collateral damage), often provides the oxygen for violent radicalization.

The anger felt by youth as well as adults over such atrocities must be channeled positively and constructively. Furthermore, the sooner Western governments and citizens can distance themselves from these wars, the better. Unfortunately, the memories of death and destruction likely will not be erased any time soon. In the future, any overseas involvement should be weighed very carefully as it can have severe and lasting negative consequences.

The negative reaction to this anger is sometimes legitimized through the misapplication of religious teachings. This where the Muslim community must work to ensure there are local faith leaders and scholars, who understand life and its challenges in Canada and who can contextualize Islamic teachings, actively reaching out to youth. On top of availability, they must be friendly, approachable, non-judgmental and appear to be credible. This will provide a solid alternative to those preying on our youth under the guise of religiosity and to material on the Internet offering incorrect and misguided advice to Muslim youth in the west.

Finally, Muslim youth in Canada must be clear about their identity. They are Muslim by faith, Canadian by nationality and should be proud of both (without being conceitful). They should be encouraged to build a strong Islamic identity by practicing their faith to the best of their ability and to build a strong attachment to their country through civic engagement and by continuing to care for the well-being of their country and their fellow citizens.

Alienation of youth, through bullying, discrimination and racism, can also lead to a search for belonging. That search can lead to the wrong place sometimes. Efforts to address these ills, particularly amongst youth, must continue.

We must do our part. Others should do theirs as well.

Sikander Hashmi is the Imam of the Islamic Centre of Kingston (Ontario).

[Originally published in the May 2013 issue of the Islamic Society of Kingston’s newsletter, The Bond]