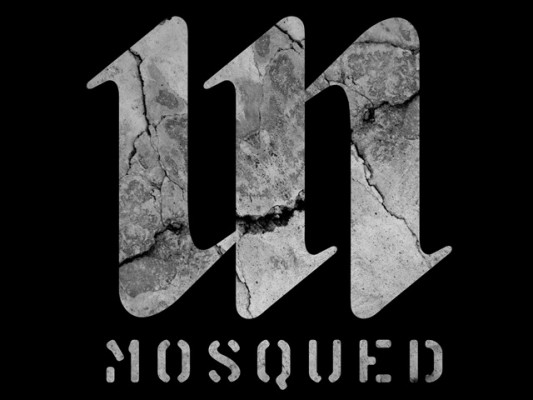 These are questions being asked by producers of the documentary film, UnMosqued.

“In order for the mosques to survive and thrive in the upcoming decades, they will need to be inclusive of younger leadership, more diverse and equitable in their service, fiscally transparent, and open to change,” state the producers on their website. “Individual communities will win when they can talk honestly and agree on the level of change they can support.”

The producers have coined the adjective, un·mosque·d for the film’s title, which they define, as not connected with a mosque or masjid, people who do not regularly attend masjid services.

The trailer of the documentary went viral on social media when it was released earlier this year.

Three American Muslims are producing the film – Ahmed Eid who currently works for the Huffington Post and is a documentary filmmaker; Marwa Aly, a former Muslim Chaplain at Wesleyan University and Trinity College; and Atif Mahmud who currently works as a Change Management Consultant.

“The goal is simply to create a conversation,” state the producers. “This documentary can engage groups of people who have been disconnected from their local mosque and connect them with current administration by exploring the various reasons that have led to this sentiment.”

One area of contention in many mosques across the continent is the inclusiveness of these institutions.

“Eighty percent of South Asian mosques and 70 percent of Arab mosques have a divider; only 16 percent of women from those mosques attend Jumuah,” said Marwa Aly at the recent ISNA Convention in Washington.

“On the other hand, 30 percent of African American mosques have a divider and 23 percent of women attend the Jumuah prayer regularly,” Aly added. “There seems to be a correlation with the idea that if I’m not listening to a disembodied voice, then I’m more likely to attend, feel connected, and contribute to my local masjid.”

UnMosqued is the story of the mosque in North America, according to the trio.

“Through humble beginnings and struggle, Islam has taken root in the West,” they state. “UnMosqued is a chance for us to rewrite the next chapters so that mosques become true lighthouses.”

The producers have turned to crowdfunding to complete the film.

“We have over 50 hours of footage that is ready to be cut into a feature-length film,” they state on their website. “Your support will help turn a good documentary into an epic documentary.”