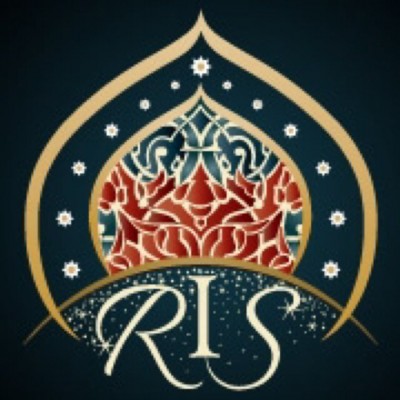 (November 3, 2013) – Reviving the Islamic Spirit Convention has announced its theme and unveiled the speakers’ list for this year’s gathering to be held from December 27 to 29th at the Metro Toronto Convention Centre.

The theme of the 12th RIS convention is “Changing Our Condition – Rekindling the Light of Faith” and an impressive line-up of international personalities will address the convention.

Reviving the Islamic Spirit convention was first launched in 2003 by Muslim youth to tackle the backlash on Islam and Muslims after the 9/11 and to build a bridge of understanding with non-Muslims.

Thousands of Muslims from across North America are expected to descend on Canada’s largest city of Toronto over the Christmas holiday for the convention.

The Knowledge Retreat, which, in previous years was held after the convention, will take place in the week preceding the gathering from December 21st to 26th at the Royal York Hotel.

According the organizers the Knowledge Retreat gives ‘seekers of knowledge an opportunity to study traditional Islamic sciences, in contemporary context, with some of the leading scholars of our time.’

“The message at RIS conferences have helped counter extremism by offering a better understanding of the Islamic tradition in the modern context and this in turn has helped second and third generation Muslims make meaningful contributions as citizens while living a life of faith.”