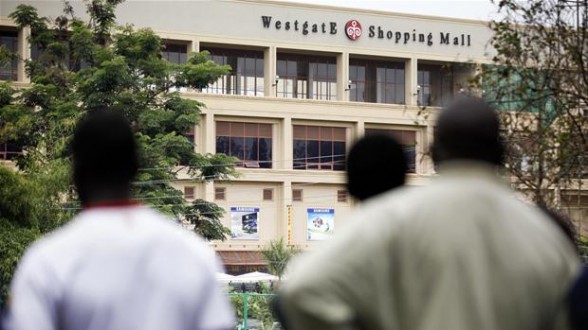 (September 24, 2013) – North American Muslim organizations have issued strong condemnations of this past weekend’s terrorist attacks and brutal killing of Christian worshipers in Pakistan and innocent civilians in Kenya.

“We are very saddened by these horrible deaths, and the destruction of a house of worship. We hope that the perpetrators of these heinous crimes will be brought to justice,” the Islamic Society of North America (ISNA) said in a media release.

ISNA is the largest Muslim organization in North America.

“ISNA condemns all these terrorist attacks in strongest possible terms and calls upon the international community to exert extra efforts to end such senseless violence. ISNA calls upon the Pakistani government to take every measure necessary to secure the rights of religious minorities in Pakistan, as well as their safety and the security of their places of worship.”

“Nobody in their right mind can justify this brutal assault and massacre of innocent people. Men, women and children representing many faiths and ethnicities were just busy shopping at the mall and this terrorist act has just left them scarred for the rest of their lives,” said Naeem Baig, President of ICNA.

“Any one who claims to be a Muslim and is committing such atrocities have a completely wrong understanding of the faith of Islam. Islam is practiced by over 1.6 billion people in the world who are living peacefully and sharing this world with the rest of humanity,” he added. “We pray for the families who have lost their loved ones and for the speedy recovery of the injured.”