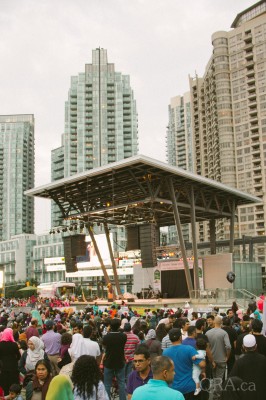 “This festival is an opportunity for Ontarians of all heritages to experience Muslim culture in all its vibrancy.”

“It is also an ideal occasion for the Muslim community to celebrate their identity and achievements, and to strengthen the bonds that keep them together,” added Premier Wynne. 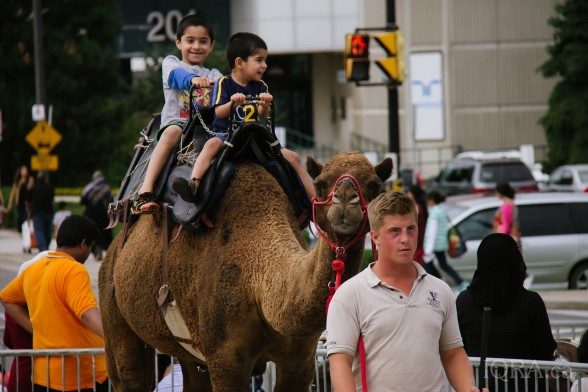 A multicultural bazaar and an outdoor children’s carnival and ‘fun-village’ were also held during the festival.

Located on the shores of Lake Ontario, Mississauga is Canada’s 6th largest city and is part of the Greater Toronto Area which has a population of over 6 million people.

Over 25,000 participants attended the two-day event which drew praise from politicians across the region for showcasing the province’s diversity and promoting understanding among citizens.

“Ontario greatest strength is our diversity,” said Premier Wynne in her message. “We embrace our multiculturalism, strive for authentic dialogue and seek genuine mutual understanding. Today, our diversity is an inspiration to countries around the world.” 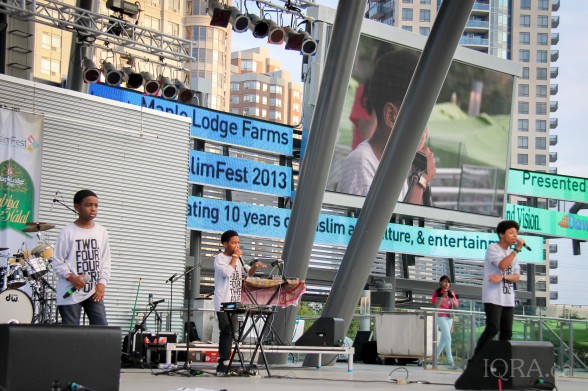 An up-and-coming Canadian teen group, Mustaqeem, captivated the audience with their renditions of popular nasheeds.

Attendees were also entertained by the juggling and laser show of Bob Cates, and a special 10th anniversary presentation.

The festival concluded on a high note with a comedy show that showcased talented comedians Waseem Moe’Money, Omar Regan, and Aman Ali. 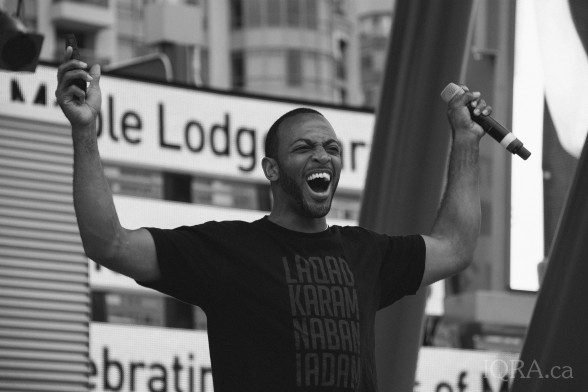 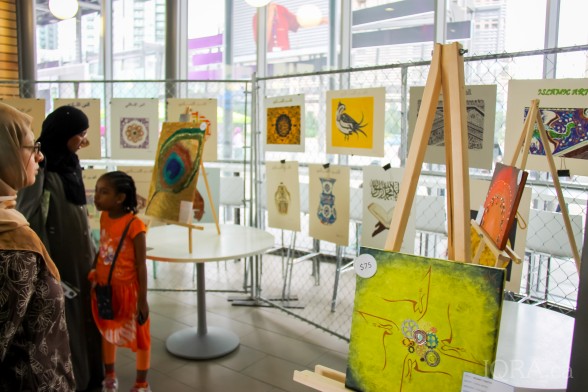 It has since been expanded to two days and moved to the city’s public outdoor square, Celebration Square, where it attracts more than 25,000 visitors each year.

A recent survey has showed the overwhelming majority of Muslims are proud to be Canadian.