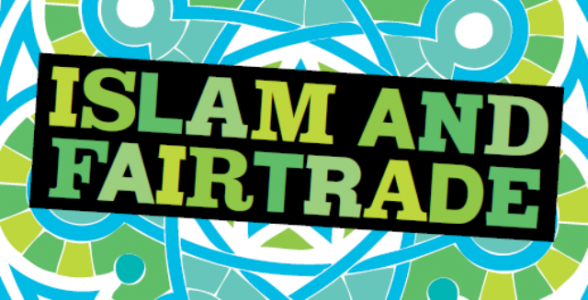 International trade and globalization has had some benefits including alleviating poverty in the developing world and raising the standard of living of millions within these countries. However, the impacts have been uneven in some industries which have left many producers vulnerable to exploitation. Small scale producers, such as farmers, are unable to compete with foreign subsidies and trade restrictions placed on their goods, which leaves them at a disadvantage when seeking a share of the international market.

While there are many factors that can be attributed for this (skills set, infrastructure, incomplete markets, and governing policy), the fact remains that many of these marginalized producers are either excluded or susceptible to fluctuations of commodity markets.

What is fair trade?

The concept of fair trade aims to promote a more sustainable relationship between the rich and poor by including these producers in the global economy and providing them with a secure and fair income for their products. Often this includes providing training to develop and diversify their business in an effort to become self-sustaining over the long-term. While the term ‘fair trade’ can refer to anything from handicrafts to clothing, it is predominantly associated with cash crops such as coffee and cotton.

What is the Islamic perspective on fair trade?

Historically, trade and commerce played a crucial role in the spread of Islam. Mecca was a centre of commerce and caravans from Asia to Africa passed through on a regular basis. As a result, there are many teachings within the Quran and Sunnah relating to business transactions, trade and ethics. The Prophet (PBUH) promoted fairness and equity and indicated that one should not involve themselves in transactions that will cause greater harm than benefit to the community and the environment.

The Quran also quite clearly emphasizes the importance placed on justice and fairness when dealing in trade.

“Eat not up each other’s property by unfair and dishonest means.” (Quran 4:29)

“Give full measure and full weight in justice, and wrong not people in respect of their goods.” (Quran 11:85)

Sustainable development and social justice are two aspects of fair trade that run parallel to the teachings of Islam. Creating opportunities for marginalized producers, ensuring equitable wages and safe working environments for employees and ensuring that the environment is protected for future generations are all intertwined teachings of Islam and are supported by fair trade. In fact, Islamic principles go beyond the mission of the fair trade movement as it forbids speculation markets, hoarding goods to increase returns and interest as a tool for reinforcing poverty.

What can I do in my community?

Islamic Relief has a wealth of resources online for those considering implementing fair trade products into their local mosque, school and workplace including posters, event ideas and educational material.

An Islamic Perspective on Fair Trade