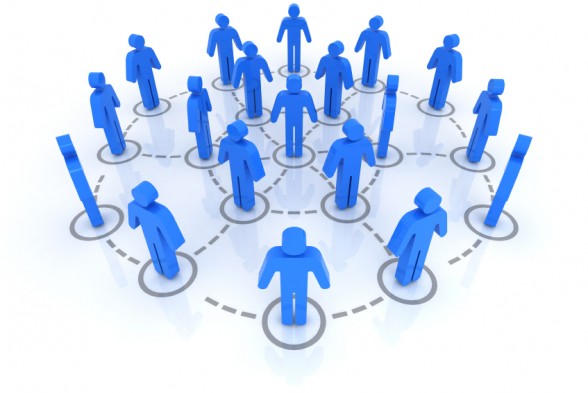 (October 11, 2013) – The notion that one faith, philosophy or idea alone is the answer to stopping violent episodes like the tragic suicide attack at the All Saints Church in Peshawar, Pakistan last week is hard to swallow. Still, recent decades have seen an interesting surge in the view that Sufism is a solution to violent extremism in Pakistan.

Sufism is most simply described as Islamic mysticism or spirituality, but like most things it is too vast and deep a concept to be described by simplistic definitions. Without a doubt though, messages of love, peace and acceptance are at its core.

But is Sufism actually a feasible solution to violent extremism in Pakistan? Can it be the missing link in the internal peace process we need? In these troubling times, many Pakistanis find sanity in the ideology of our Sufi saints who believed that serving humanity is the surest way of getting close to God. Belief in the core messages of our saints reeks of much-needed hope. However, thinking that Sufism is the antidote to extremism in Pakistan may be too simplistic, especially when juxtaposed in opposition to stricter interpretations of Islam, as many who are inspired by it do today.

In Pakistan, which is complicated and far from monolithic, we have those who practice faith through the hard-line dos and don’ts of religion, and those who are more inclined toward spirituality than jurisprudence. With growing polarisation, centrists who respect both schools of thought are becoming a minority and feel pushed to the margins.

The problem lies in the fact that those who tilt more towards Sufism and those who focus more on the do’s and dont’s in Islam are considered adversaries by Pakistani society today.

There is an irony in all of this – while Sufism is about acceptance at its core, some of its unseasoned proponents seem to be increasing the already wide gulf between those who follow strict or hard-line interpretations of Islam and those who feel Sufism is the answer.

Thus, we risk losing out on the central point in Sufism— to bring everything in its fold and accept all kinds of people, irrespective of ethnicity, language, caste and even creed.

Part of the solution could be for liberal proponents inspired by Sufism to recognise the efforts of some middle-ground Islamic scholars and give credit where it’s due. The recent show of flexibility by the Council of Islamic Ideology (CII), the constitutional body responsible for giving Islamic legal opinions to the Government of Pakistan, is a case in point. Scholars on CCI, such as Maulana Tahir Ashrafi, are clearly trying to build bridges between segments of society when it comes to blasphemy laws, by strongly opposing false accusations.

Imam Ghazali, the 11th century Persian jurist, theologian and mystic, seems to have gotten it right. He became the bridge between more orthodox Islam and adherents of Sufism. Followers of both schools of thought, via Ghazali, developed a mutual understanding by utilising established Islamic theology to reconcile Sufism with orthodoxy, and Sufism to enrich theology.

Rather than one philosophy being the solution to violence, which has the propensity to make others wrong and put them on the defensive, perhaps reconciliation and collaboration is a better method. If not the solution, this may at least be a step in the direction toward peace.

* Farahnaz Zahidi is a Pakistani writer and editor. Her areas of focus include human rights, gender, peace-building and Islam. She currently works as Features Editor for The Express Tribune. She blogs at Chaaidaani and her photo-journalism can be seen here. This article was written for the Common Ground News Service (CGNews).