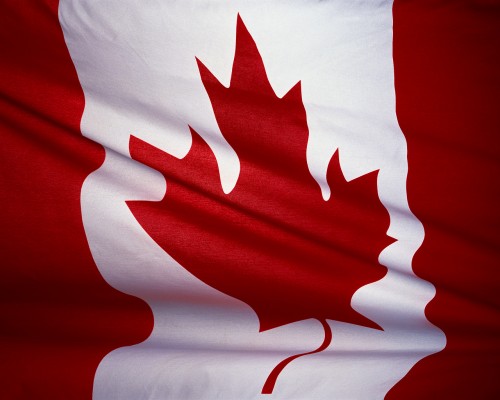 “We put the same questions to Canadians across the country four years ago,” Shachi Kurl, Vice President, Angus Reid Global, said in a press release published on its website.

“Since 2009, favorable views towards all religions have dropped outside Quebec.

“Only perceptions of Christianity remain unchanged,” he added.

The poll conducted by Angus Reid Global shows 69 per cent of Quebecers hold an unfavorable view of Islam, while about as many (66%) view Christianity favorably.

Meanwhile, more than half of the rest of Canadians (54%) hold similar unfavorable views of Islam and Muslims.

In the rest of Canada, almost three quarters (73%) hold a favorable opinion of Christianity.

A survey has showed the overwhelming majority of Muslims are proud to be Canadian.

Shachi Kurl, Vice President of the Angus Reid Global, thinks that greater efforts must be made to educate Canadians about the many non-Judeo-Christian religions in the country.

“The Charter of Rights and Freedoms guarantees our ability to practice the religions of our choice in Canada,” says Kurl.

“However, how much we choose to educate our neighbours about our faiths may be one factor in the deep disconnect between how we perceive different religions in this country.”

The troubling poll results come on the heels of the proposed introduction of a Charter of Values by the province of Quebec that would prohibit public servants from wearing conspicuous religious symbols.

The plan for the Charter, unveiled on September 10, would ban religious symbols from public office, including hijabs, turbans, yarmulkes and larger-than-average crucifixes.

Earlier this week, a group representing women’s centers in the province of Quebec said that since the announcement of the charter proposal, there have been many incidents involving Muslim women wearing the hijab.

Members of the Regroupement des centres de femmes du Quebec say they are concerned over the increase in the number of reported physical and verbal attacks against Muslim women wearing the hijab.