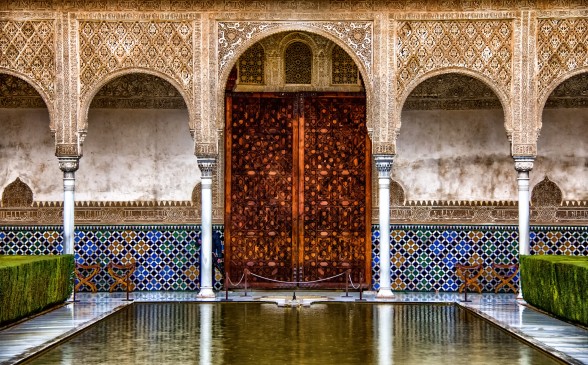 “We believe this period can be the bridge between the Islamic and Western world and holds the keys to the answers of many of the problems facing us today,” Mahmood told IQRA.

“Andalusian history allows us to reflect on contemporary issues which are crucial for people today from different cultures and religions,” he added.  “We hope that by learning this history it will allow people to share the wealth of common values and build up a positive image of each other.”

His company, Andalucian Routes, is one of the few tour groups that offers packages that capture the rich Islamic heritage of the region. 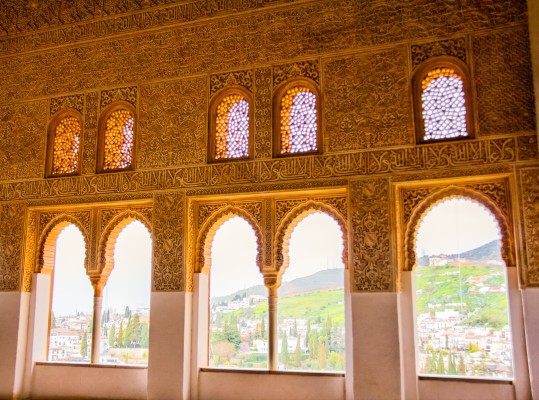 Mahmood brings a unique passion to his tours and is keen on reviving the history of Al-Andalus.

“Our historical tours gives a substantial insight into how a period in our collective history, which has mostly been ignored, developed into one of the greatest civilisation the world has known,” said Mahmood. “It eventually gave birth to the Renaissance and hugely contributed to what we now know as Western Civilisation.”

Andalucian Routes offers a wealth of historical information as well as personal insights by local Spanish Muslims during their learning excursions.

“Prior to setting up the company, many years were spent traveling to Andalusia and making local contacts, investigating, researching it’s history and discovering locations off the beaten track,” he added. “We enjoy providing others the chance to experience the unique opportunities and lessons this lost world has to offer and discover many amazing places you wouldn’t normally find in tourist guides.” 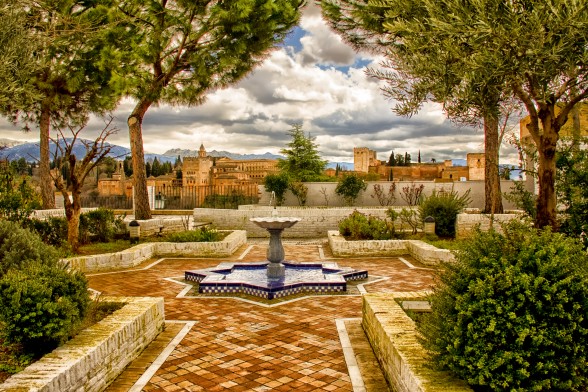 “Convivencia is the Spanish word for different communities living together harmoniously,” he said. ”There is almost nothing more important in the world we now live in than for people to understand that cultures different from their own have legitimacy and value – and that to ignore this is to invite trouble.”

“Through Project Convivencia we have developed tailored packages of arts, history, an international visit, classroom-based learning and creative workshops with the aim of creating change not only for project participants but also the wider communities they are connected to,” noted Mahmood.

British-born Tariq Mahmood became captivated by the beauty and history of the region some 25 years ago after making a road trip with friends.

According to Mahmood, many young Muslims in Britain at the time were being confronted with racism and were questioning their place in society.

“Being young, first generation Muslims in the UK, we were going through issues of racism, as well as identity issues,” he said. “Growing up, it felt as though I did not belong as a teenager – although you followed the dominant culture, doors were still being closed on you.”

That trip to Southern Spain two decades ago would change Tariq Mahmood’s life.

“When I came here all this started to hit me – the names of places, the history, and seeing these monuments, and it made me really think that Islam was here in Europe such a long time ago,” he said. “The experience of that trip really boosted my confidence in my Muslim and Islamic identity and nobody can tell me that as a Muslim I don’t belong in Europe.”

“If you teach history to a young person in a way that says, ‘you have made a contribution’, then that person’s self-esteem will go up,” he added. “History is a passion but when I came to Spain I fell in love with the history of Spain and, generally, Islamic history and then I started to read and read.”

Mahmood wanted to share his experience and new found knowledge with other young British Muslims.

“I thought that if this experience is having this impact on me, it would be great one day to set up something to bring young people here to have the same experience,” he told IQRA. “If we could inspire a few of them and make them feel confident then, Al-Hamdulillaah.” 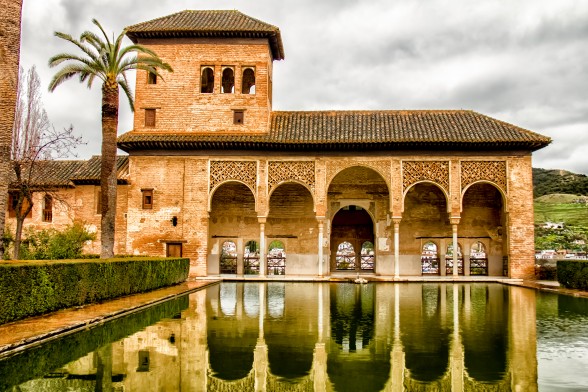 His desire to have others share in the rich history of Al-Andalus would lead Tariq Mahmood to set up the tour business.

“So 12 years ago we actually started doing the tours and there were just youth groups,” he said. “But when the youths went back they started speaking to their friends, parents and family and they would get in touch asking to organize something for them.”

However, the first years of the business were lean but Mahmood was obsessed with Andalusian history and what it could offer young Western Muslims.

“The first 8 to 9 years were quite difficult – we weren’t very profitable, it was a part-time, and I still had work in the UK,” he noted. “Then I thought that I can’t do this part-time – either I decide that I am going to do this or give it up.”

“My family realized that I am not going to give up on this so they decided that they will support my dreams and my wife has been there for me all the time,” Mahmood added. “About 4 years ago, the turnaround in the tours happened and in the last 2 years it has really taken off.” 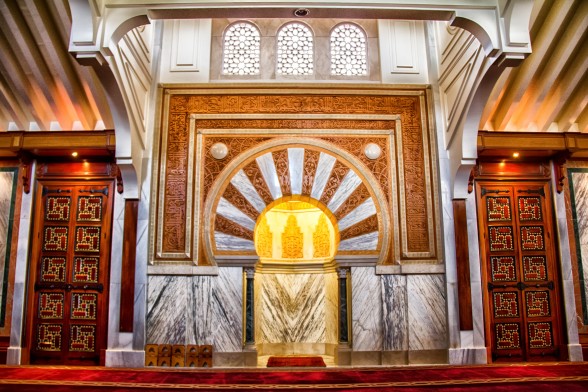 The rapid increase in Tariq Mahmood’s Andalusian tour bookings is the result of the recent explosive growth in the Muslim tourism market.

According to a study by two companies specialising in the market, spending by Muslim tourists is growing faster than the global rate and is forecast to reach $192 billion a year by 2020, up from $126 billion in 2011.

The study was conducted in 47 countries by Singapore-based halal travel specialist Crescentrating, along with DinarStandard, a US-based firm that tracks the Muslim lifestyle market.

Muslims are looking for vacation destinations and Southern Spain, with its fascinating Islamic heritage, is uniquely placed to benefit from this growth, according to Tariq Mahmood

“Now we have a new generation of young educated, Muslim professionals and they want to see the world and they are looking for halal facilities,” he said. “Spain has become a major attraction for people.” 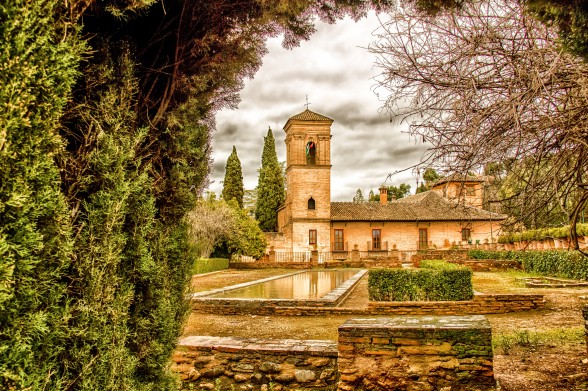 An example of the purchasing power of tourists from Muslim markets is seen in the Hoteles.com hotel price index, a reservations web page which shows that Middle Eastern visitors spent the most in Spain in 2012 – an average of 145 euros per person per room, per night, equal to a 31% increase on 2011.

The amount spent was even more than that by Japanese tourists (121 euros on average per room) and Australians (119 euros).

Muslims from around the world are rediscovering the fascinating history and amazing monuments in the Al-Andalus region and tourism officials are scrambling to accommodate them and meet their needs.

For information on Andalucian Routes: http://www.islamic-spain.com/index.html